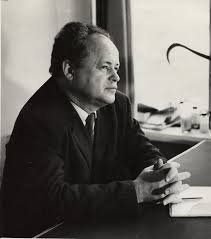 Kurt Ernestovich Fabri (Russian: Курт Эрнестович Фабри; 1 May 1923 – 3 June 1990) was an Austrian-born Soviet biologist and professor at Moscow State University who contributed to the scientific study of animal behaviour in the Soviet Union.

The main areas of Fabri's scientific work consisted in investigating animal behaviour and psychology, psychological development, the psychology of primates, and the ethological and biopsychological prerequisites of anthropogenesis. 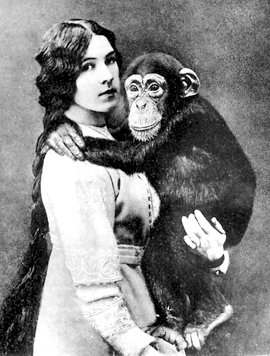 Fabri also headed a research group of the Academy of Pedagogical Sciences of the USSR in 1966-1971, investigating the psychological aspects of the interaction of pre-school children with animals.

During the 1950s, when much of the work on animal behaviour was still regarded as a pseudoscience by the Soviet scientific establishment, Fabri held jobs at a library and a radio station and worked at the V. L. Durov Animal Theater.

And it is via this link that he became more conversant with the work of Vasiliev.  The Institute for the Study of the Brain and Mental Activity (its full name) had been organized in 1918 on the initiative of Academician Vladimir Mikhaylovich Bekhterev.  Bekhterev was the first Russian scientist to propose an hypothesis for explaining telepathic phenomena and he had, from around 1919, enthusiastically engaged in experiments on mental suggestion in dogs, in collaboration with the well-known trainer V.L. Durov. The same Durov who later had the V. L. Durov Animal Theater. 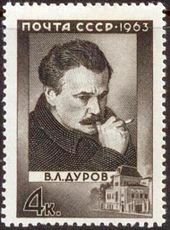 Bekhterev subsequently died in December 1927, but Vasiliev took over the work.  Vasiliev had joined Bekhterev at the height of the experiments on mental suggestion in animals, but had decided to proceed with human subjects instead.

Nevertheless, the work already completed had an influence on Fabri and many of his studies are observations – detailed meticulous observation - of both animal and insect behaviour and more particularly how they communicate without words.

He actually found it had nothing to do with ‘scent’ or any other physical thing, but a form of telepathy – mind to mind communication. Vasiliev knew of his work and it is Vasiliev’s description of one experiment we have as an observation. 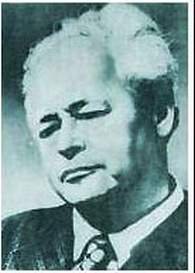 Born in Vienna, the young Kurt Fabri immigrated with his family to the Soviet Union, where his father, the prominent communist writer and journalist Ernst Fabri was given political asylum amid the political turmoil in their native Austria in 1932.

Kurt Fabri began studying biology at the M. V. Lomonosov Moscow State University in 1940, but was conscripted into the Red Army after Operation Barbarossa and served as an army medic and German language translator in World War II.  He returned to his studies in 1946 and graduated from Moscow State University in 1949, where he specialised in zoology of vertebrates, anthropology and psychology, working under the leadership of N. N. Ladyginna-Cotts.

In the 1950s - at a time when zoopsychology in the USSR was officially called "pseudoscience" -  Fabry worked at the ‘Durov Corner’, in the library of foreign literature, and on the radio.

Fabri returned to scientific work in 1964 as an animal behaviour researcher at the Biophysics Institute at Pushchino-na-Oke and joined the faculty of Moscow State University as lecturer in ethology in 1966. Throughout this time, Fabri corresponded with scientific experts and publications in East Germany, Austria, and the Soviet Union. As an ethologist, Fabri contributed to the popularization of the work of the pioneering ethologists Konrad Lorenz and Nikolaas Tinbergen in the USSR.