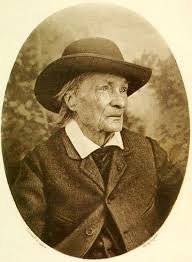 Jean-Henri Casimir Fabre (December 22, 1823 – October 11, 1915) was a French entomologist, a popular teacher, writer, physicist, chemist and botanist. He is probably best known for his findings in the field of entomology, the study of insects, a field in which he excelled, and his books on the subject, for example, his Souvenirs Entomologiques is a series of texts on insects and arachnids.

Much of his enduring popularity is due to his accessible and inspired teaching and his equally clear and accessible writing style.  Fabre wrote in a way that avoided all the pretentious pseudo-scientific language we often see today, and concentrated on encouraging people to be interested in insects.  He was a communicator, a man who had no wish to impress, simply a wish to explain and inform.  He wrote about the lives of insects in biographical form. In doing so he combined what he called "my passion for scientific truth" with keen observations and an engaging, colloquial style of writing.

Fabre
Others have reproached me with my style, which has not the solemnity, [or] the dryness of the schools. They fear lest a page that is read without fatigue should not always be the expression of the truth. Were I to take their word for it, we are profound only on condition of being obscure.

Perhaps his other and important quality was his power of observation.

He formed no hypothesis, he did not limit his study, save for the limit imposed by the fact he concentrated on insects.  Every insect was worthy of study, and the meticulousness with which he observed and accurately recorded has probably not been surpassed in this field.

Charles Darwin called Fabre "an inimitable observer".  In one of Fabre's most famous experiments, he arranged Pine Processionary caterpillars to form a continuous loop around the edge of a pot. As each caterpillar instinctively followed the silken trail of the caterpillars in front of it, the group moved around in a circle for seven days. 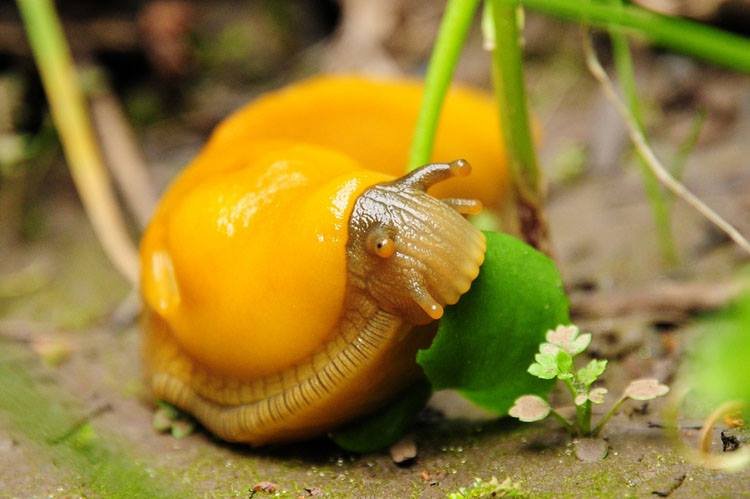 T C Lethbridge – A Step in the Dark

I remembered something I had read long ago by that great investigator of insect life, Henri Fabre. I found I still had a copy of his English translation, Social Life in the Insect World, published by Fisher Unwin as long ago as 1911. In it I found his account of a study of the habits of what he called 'The Truffle-Hunter', a beetle, which in the book was called Bolboceras gallicus.

There is a continuous process in zoological museums in which names are changed to suit the fancy of some expert or other. It is a great nuisance, such as when one finds that a shrub one has known as lilac suddenly becomes syringa; the plant which we had always known as syringa becomes something else. It seems probable that Fabre's Bolboceras is really but little removed from our Bolboceras. At any rate these names are really only suitable for catalogues in museums. No one will ever persuade people that lilac is syringa and vice versa.

But to return to Fabre and his investigations; he found out a great deal about the habits of his little friend. He found that the beetle collected tiny truffles, which were at that time known as Hydnocystis arenaria, bored a mine shaft a foot deep, took the truffle down and ate it at the bottom.

Now one can only observe this in the wild, and to observe it requires a special kind of patience.  It also requires a certain degree of inspiration – a feeling that the activity merits days and days of study, that something very interesting might be learnt – and Fabre was indeed an inspired man.

Fabre was born on December 22, 1823 in Saint-Léons in Aveyron, France. He was largely an autodidact, owing to the poverty of his family. Autodidacticism is self-education  -  the act of learning about a subject or subjects by your own efforts, free of any bias or dogma introduced by educational establishments.  The term has its roots in the Ancient Greek words αὐτός (autós, or "self") and διδακτικός (didaktikos, meaning "teaching". The related term didacticism defines a philosophy of education incorporating this approach – in effect Fabre employed home schooling!

He gained a certificate to enable him to become a teacher and began teaching in Carpentras, using his pay to finance the main love of his life.  He was, it seems, a good teacher, as in 1849 he was appointed to a teaching post in Ajaccio (Corsica), then in 1853 moved on to the lycée in Avignon. 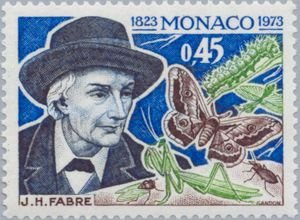 Fabre was both a Christian who remained sceptical about Darwin's theory of evolution, and extremely spiritually minded in his beliefs.  But this was a terrible time to be a spiritual person in science, and he wanted to make sure his work would be recognised.

What better way to get it recognised than to ensure his observations were recorded and his approach understood, so that future generations might grasp the torch and carry it for him

It is worth noting that we are discussing insects at the same time that we are celebrating the hundredth anniversary of the famous scientist specializing in insect research, Jean-Henri Fabre, who was born a century ago on December 22 and lived at just the time when materialism began pervading science. For this reason, he interpreted everything materialistically, but he did bring to light a great many facts about the life of insects.

Lest anyone doubt the true nature of Fabre’s beliefs this paragraph was recorded after Fabre watched crab spiders disperse from their nests:

J H C Fabre – The Life of the Spider

A continuous spray of starters, who shoot up like microscopic projectiles and mount in a spreading cluster.  In the end, it is like the bouquet at the finish of a pyrotechnic display, the sheaf of rockets fired simultaneously.  The comparison is correct down to the dazzling light itself.  Flaming in the sun like so many gleaming points, the little spiders are the sparks of that living firework.  What a glorious send off! What an entrance into the world!  Clutching its aeronautic thread, the minute creature mounts in an apotheosis

Fabre's books are in many ways the best observations we could put on the site.  In the first place they show well that nature is a system, a spiritual system of enormous complexity, interlinked and interdependent functions - it is not simply a physical mechanical universe.

In the second place his books are also a testament to the power of Home schooling to produce extraordinary results.

Finally, Fabre is also, as a whole, an example of what science should be and not what it has now become.  For those interested in improving their powers of observation so that they come nearer to those of Fabre - see Improving perception 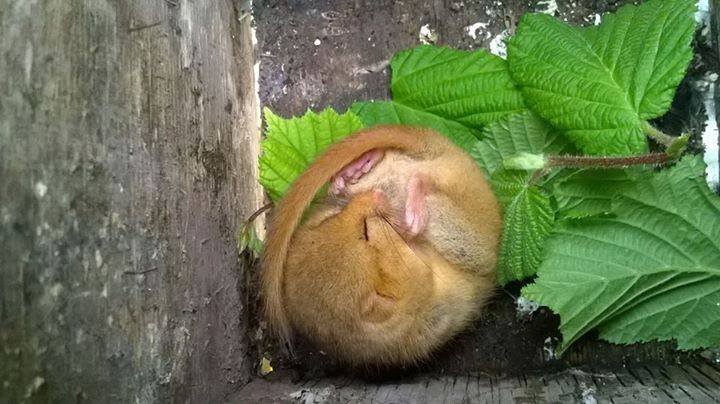