Echo and the Bunnymen 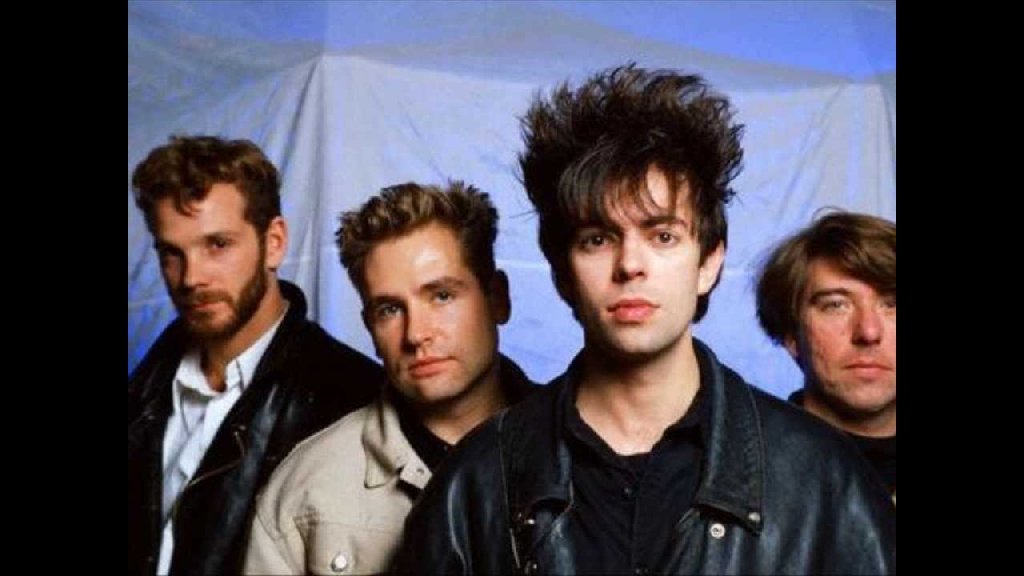 Echo & the Bunnymen is an English rock band formed in Liverpool in 1978. The original line-up consisted of vocalist Ian McCulloch, guitarist Will Sergeant and bassist Les Pattinson, supplemented by a drum machine. By 1980, Pete de Freitas joined as the band's drummer.

Their 1980 debut album, Crocodiles, went into the top 20 of the UK Albums Chart. After releasing their second album, Heaven Up Here, in 1981, the band's cult status was followed by mainstream success in 1983, when they scored a UK Top 10 hit with "The Cutter", and the album which the song came from, Porcupine, hit number 2 in the UK. Ocean Rain (1984), continued the band's UK chart success, and has since been regarded as one of the landmark releases of the post-punk movement, with the single "The Killing Moon".

Mad World: An Oral History of New Wave Artists and Songs That Defined the 1980s, by Lori Majewski and Jonathan Bernstein 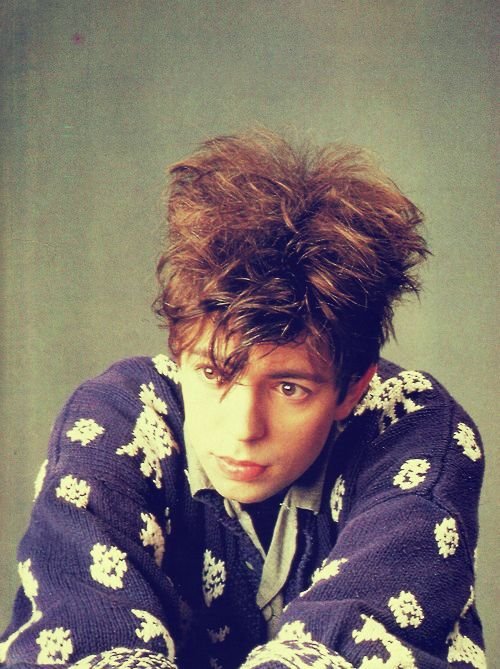 McCulloch: 'The Killing Moon came in stages. I had the chords and the verse and melody, then one day I woke up and it was sunny, and I sat bolt upright - if you can sit bolt upright - with the words to the chorus, which I hadn’t known any of before. I think it was the Lord himself saying, “It would be fantastic if you said these words:

Fate/ Up against your will/ Through the thick and thin/ He will wait until/ You give yourself to him.”

For a long time the Him in the chorus was me, and then I realised, it isn’t me at all - it’s Him, the  higher power. It’s basically my "How Great Thou Art."

I’ve said a lot of times that it’s the greatest song ever written, and the reason is, is that it’s more than a song. It’s about everything. It’s not about football or f______ celery, but it’s about most other things.

In 1989, de Freitas was killed in a motorcycle accident. After working together as Electrafixion, McCulloch and Sergeant regrouped with Pattinson in 1997 and returned as Echo & the Bunnymen, before Pattinson's departure in 1998. The band has been touring since, releasing several albums since the late 1990s. 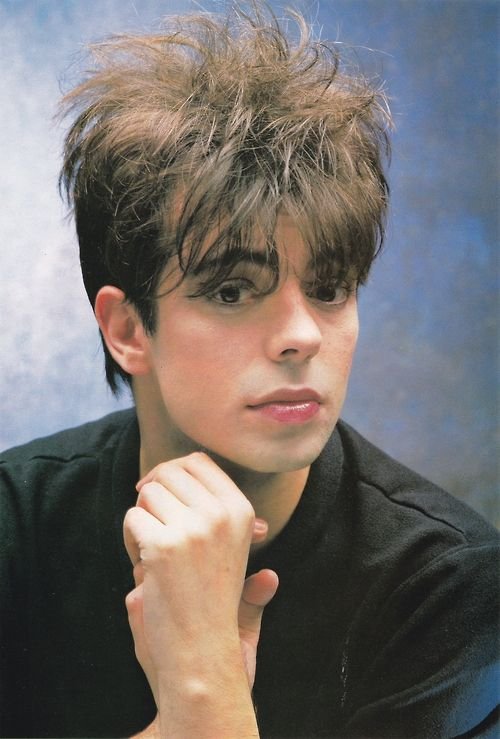