Hector Durville (1849–1923) was a French researcher, and ‘magnetizer’ [a forerunner of hypnotism].   Henri Durville (1887–1963) was the son of Hector Durville, who continued and progressed Hector’s early work.  Henri made great strides in going from some of the simpler methods of hypnotism, to today’s more advanced methods. 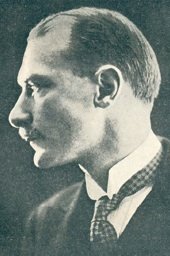 “According to Francois Ribadeau-Dumas, in his book History of the Magic stick he claims that the studies of Henri Durville opened new horizons, especially in his investigations into somnambulism.”

Hector Durville managed and contributed to the Journal of Magnetism, originally founded by Baron du Potet and he also founded a number of schools dedicated to teaching the new methods of hypnosis and in studying the effects.  His son carried on with his father’s work: 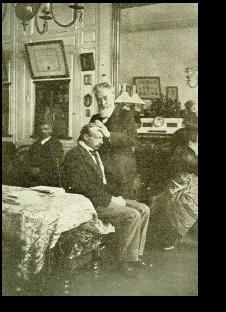 Some of the most systematic work [into the area of the out of body double] was conducted by Hector Durville, a hypnotist and general secretary of the Magnetic Society in France.

A keenly critical and innovative researcher, he did much to demonstrate objectively the existence of the ‘fluidic double’, and he began publishing his findings in a series of detailed reports and papers that first appeared in 1908. They are fascinating to read even today.

Most of his experiments were conducted in Durville's own home.

His legacy and the importance of his work

What makes the Durville’s work of enormous importance is that Hector in particular was able, through hypnosis of a subject, to reproduce psychokinesis.

In other words, he effectively showed that some forms of psychokinesis may be being caused by people in out of body states, who may actually just be asleep, for example, and totally unaware of the effects they are having. 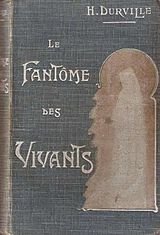 Psychokinesis is thus not caused by some rogue sprite, but the Higher spirit, either temporarily detached from a living body due to sleep, hypnosis, trance states etc, or the Higher spirit of a dead person [or other being].

Many people out of body are unable to have any physical effect on anything, they attempt to open doors and cannot, they attempt to turn on the tap and can’t, they attempt to communicate or affect someone and cannot.  But Hector managed to place his subjects in a total trance state, a state in which they were unaware of anything whilst the experiment was ongoing, and thereby the Higher spirit had TOTAL control and was able to have some influence.

This seems to be the major difference.  That the out of body experience must be total – transfer of consciousness must be total, with no awareness left in the ego-self.  None.  Many out-of-body states are half and half states, where the significantly hobbled ego and much strengthened Higher spirit are, in a sense, communicating with one another.  But here the ego has gone, consciousness has totally transferred to the double. 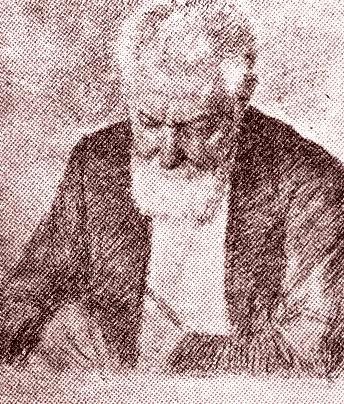 This means that strange phenomena such as table lifting, apporting and so on may indeed have been the work of a medium in a trance state, but they would never have known about it.  They were not perpetrating fraud, as they were ‘out for the count’, but their Higher spirit, their ‘etheric double’ as it was then called, could well have been the instigator.

These doubles had [and have] great power over the functions of the universe, as often the tables or objects lifted were of great weight normally needing several men to lift them.  Abraham Lincoln's medium Nellie, for example, was able to levitate a piano.  It is the Higher spirit/etheric double that entirely controls levitation by manipulating the functions of the universe.  Thus an out of body state or a trance condition is key to achieving any environmental influence.

For one series of tests, he and a colleague hypnotized a female psychic. An observer was placed in another part of the house. The experimenters "sent" their subject's double into the distant room and instructed it to either touch, hit, or pull at the observer. These trials were invariably successful. The observer, who had no idea what the subject's double would be requested to do, often felt blows, touches, or pulls by invisible hands. The phantom double was even visible to some of the people whom Durville used as witnesses. They usually described it as a whitish apparitional figure and saw an odd cordlike extension protruding from its head or stomach leading back to the subject's physical body.


So some ghosts may be living ghosts! 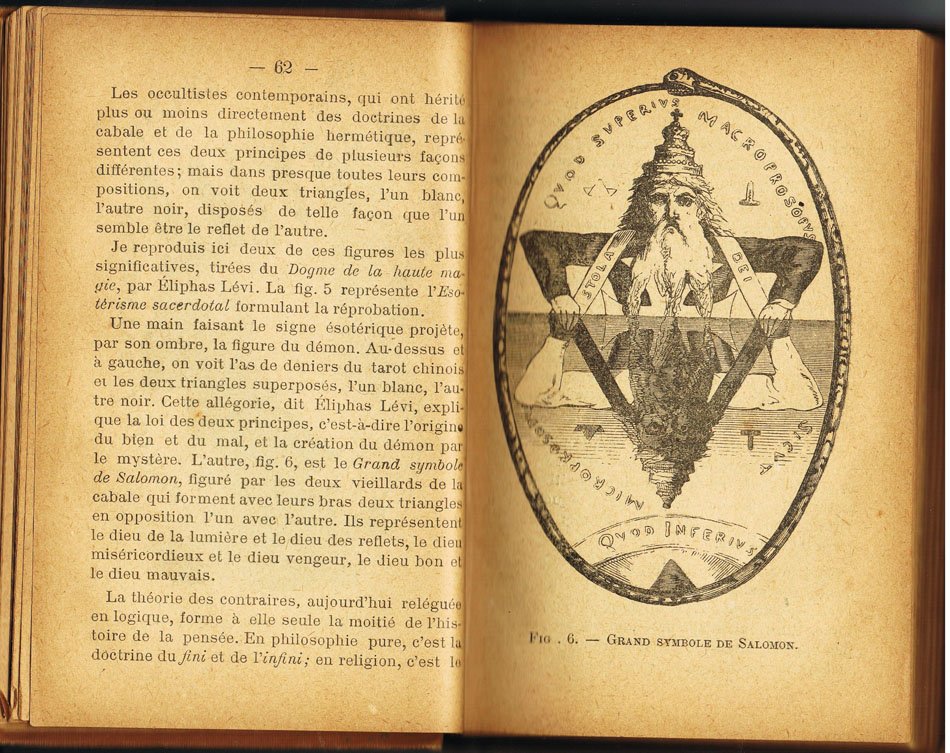 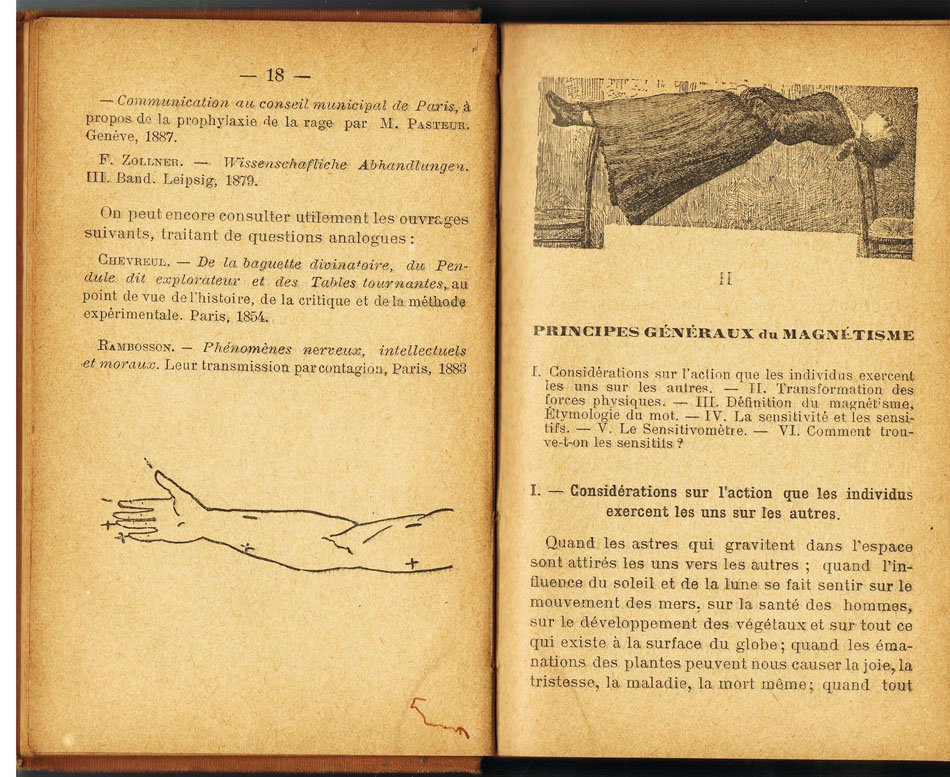