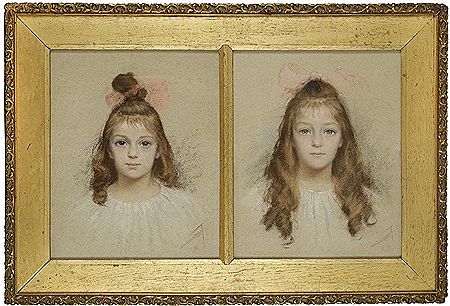 Jules Gabriel Dubois-Menant was an artist specialising in lithographs and pastels.

He was a member of La Société des artistes lithographes français, [fondée en 1884].

In his day he was quite well known for doing principally portraits and lithographs, he also exhibited in a number of exhibitions in the late 1800s.  Now he is virtually unknown, although occasionally his works do come up for auction 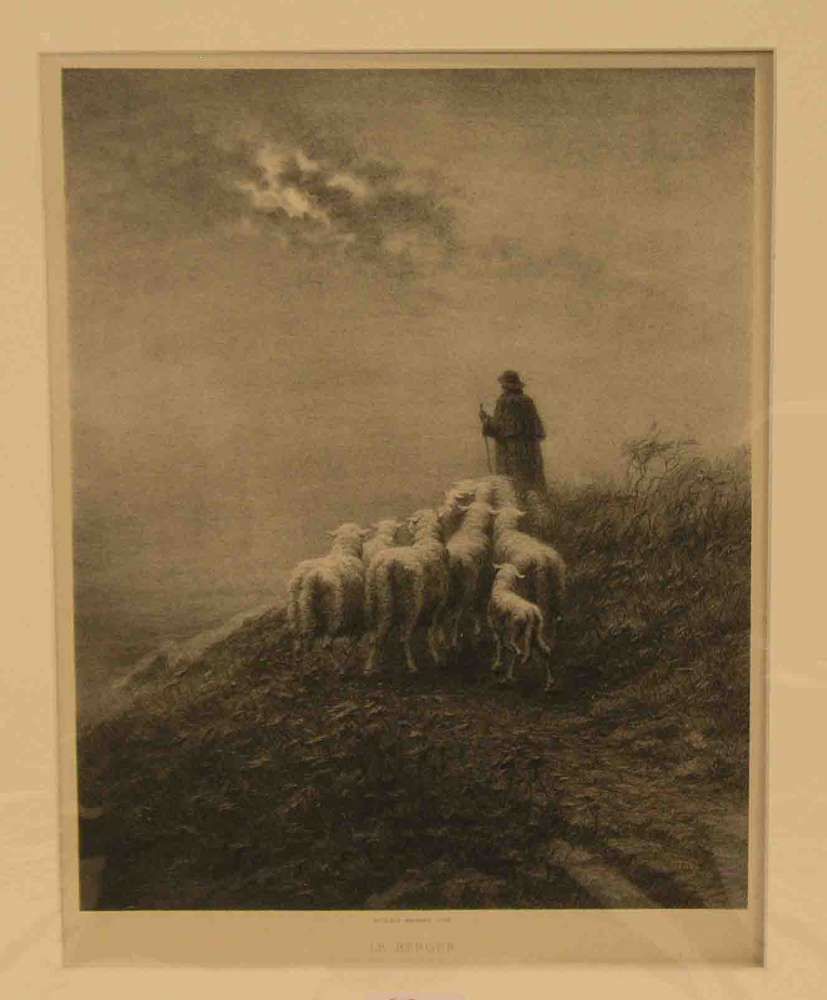 .  Artistically, he could be regarded as a competent artist, but the reason he is on the site is not because of his paintings but because he was described as an “advanced spiritualist”, who had the most extraordinary experience with one of his pictures. 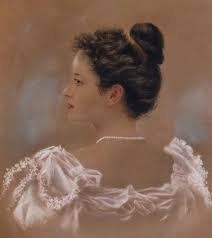 Unfortunately the story is not entirely first hand as it was first published in the Scientific and Moral Review of Spiritism (1906, page 742) and communicated to the editor of the Review, [Mr. Gabriel Dclanne], by a Dr. Breton, who was a close friend of Dubois-Menant.

The account in French can also be found in  Professor Ernesto Bozzano’s  Psychic phenomena at the moment of death [110 cases suggesting survival after death], as a case history.

We have translated it into English.