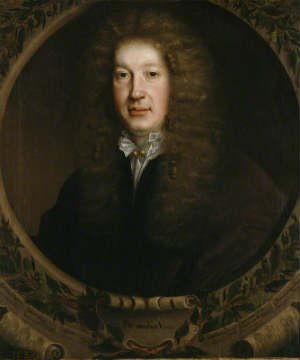 John Dryden (9 August 1631 – 12 May 1700) was an English poet, literary critic, translator, and playwright. He made his money by giving the public what they wanted and became the dominant literary figure and influence of Restoration England.  His work includes satires, religious pieces, 'fables, epigrams, compliments, prologues', and plays.

There is nothing remotely spiritual in what Dryden generally wrote, it is competent writing using satire, wit and intellect rather than any images that indicate any profound spiritual inspiration. The people who support  Freud tend to like Dryden.

He is, ...with all his variety of excellence, not often pathetic; and had so little sensibility of the power of effusions purely natural, that he did not esteem them in others. Simplicity gave him no pleasure.

What Dryden achieved in his poetry was not the emotional excitement we find in the Romantic poets of the early nineteenth century, nor the intellectual complexities of the metaphysical poets. His subject-matter was often factual, and he aimed at expressing his thoughts in the most precise and concentrated way possible.

Not too promising so far. 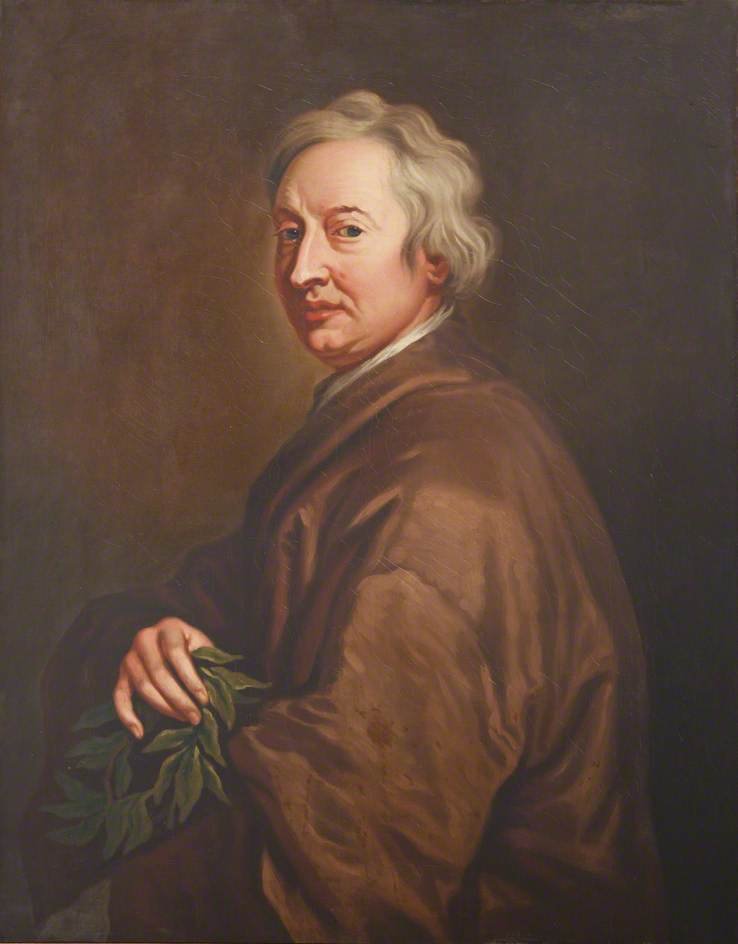 He fares even worse with fellow poets. One of the first attacks on Dryden's reputation was by Wordsworth, who complained that Dryden's descriptions of natural objects in his translations from Virgil were much inferior to the originals. Auden referred to him as "the master of the middle style", which was not intended as a compliment. T S Eliot accused Dryden of having a "commonplace mind" and William Empson, negatively compared Dryden's "flat" use of language with Donne's interest in the "echoes and recesses of words”.

He was also a very measured poet and turned out to be something of an astute politician. He published his first important poem, Heroique Stanzas (1658), as a eulogy on Cromwell’s death, but it is described as ' cautious and prudent in its emotional display'. In 1660 Dryden celebrated the Restoration of the monarchy and the return of Charles II with Astraea Redux.  Even Dryden himself remarked:

...the expressions of a poem designed purely for instruction ought to be plain and natural, yet majestic...The florid, elevated and figurative way is for the passions; for (these) are begotten in the soul by showing the objects out of their true proportion....A man is to be cheated into passion, but to be reasoned into truth. 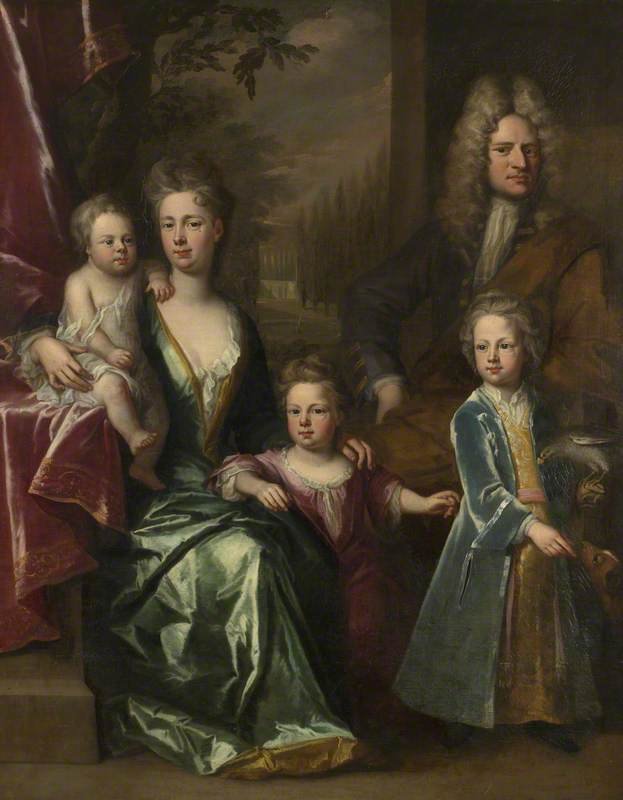 Dryden was raised a Puritan, but on 1 December 1663, he married the royalist sister of Sir Robert Howard—Lady Elizabeth. Dryden’s works 'occasionally contain outbursts against the married state .... Thus, little is known of the intimate side of his marriage'. His plays include the comedy Marriage A-la-Mode (1672) and the tragedy All for Love. So he wasn't exactly a Goethe or a Shakespeare or an Ovid or .....

So not much chance of any spiritual sentiments and not a hope of a spiritual experience.

So why is he on the site?

Because in a moment of weakness he did write something quite profound. Not elevating or inspiring, but profound and it is worth reading. I have no idea what occasioned this sudden moment of insight, he would have probably regarded it as a moment of weakness, but we can at least treasure it now.