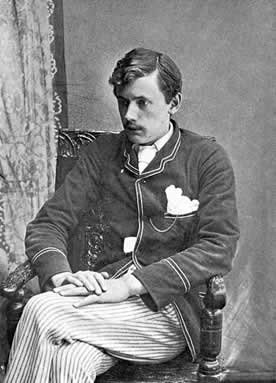 Ernest Christopher Dowson (1867 –1900), was born in London and  was an English poet, novelist and writer of short stories.  His father ran a successful  dry-docking business in Limehouse, east London, and it appears that he was well provided for financially.

Although he attended Queen's College, Oxford, his heart does not appear to have been in his studies, he is described as “leading an active social life, carousing with medical students and law pupils”.  He left in March 1888 before obtaining a degree.

Where his heart really lay was in poetry and writing.  He was a member of the Rhymers' Club, which included W. B. Yeats and was also a frequent contributor to the literary magazines The Yellow Book and The Savoy.

In 1889, at the age of 23, Dowson fell in love with eleven-year-old Adelaide Foltinowicz. Adelaide is said to be the subject of one his best-known poems, Non Sum Qualis eram Bonae Sub Regno Cynarae. He pursued her unsuccessfully, and in 1897 Dowson was crushed when she married a tailor who lodged above her father's restaurant.  So here we have unrequited love as one primary driver for most of his most memorable and beautiful poems. 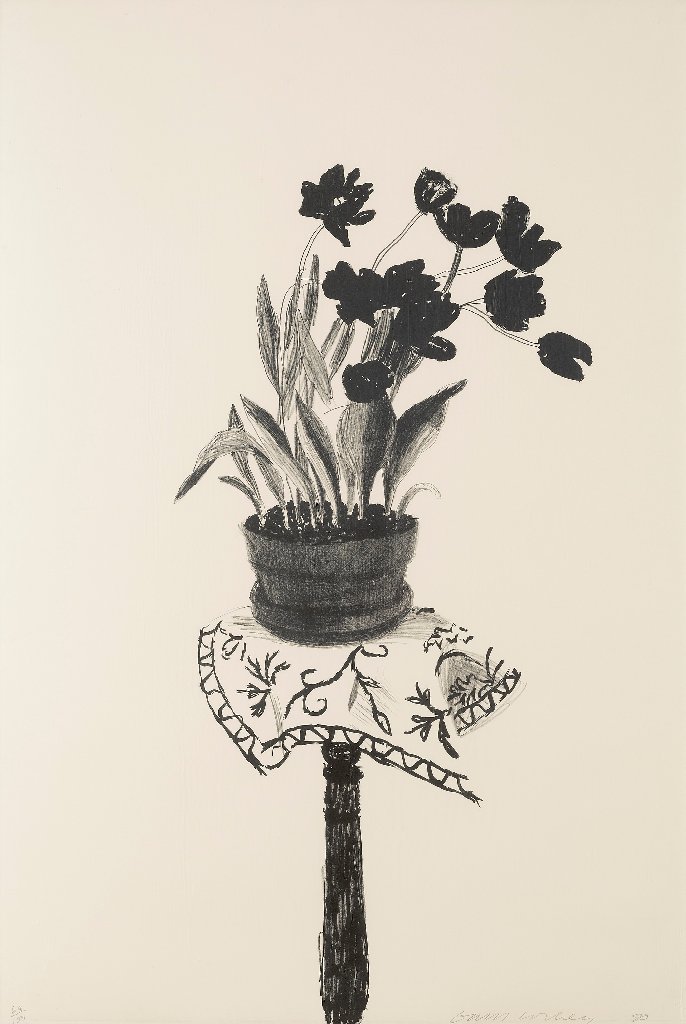 In August 1894 Dowson's father, who was in the advanced stages of tuberculosis, died of an overdose of chloral hydrate. His mother, who was also consumptive, hanged herself in February 1895, when he was 28, so we can add shock and grief to the above reasons for his wonderful poetic output.

Robert Sherard found Dowson “almost penniless in a wine bar” [he drank absinthe – see drinking absinthe was a major contributor to his later output] and took him back to the cottage in Catford where he was himself living. Dowson spent the last six weeks of his life at Sherard's cottage and died there of alcoholism at the age of 32.

In a 1900 memoir in the "Poems and Prose of Ernest Downson", Arthur Symons described Dowson as "... a man who was undoubtedly a man of genius ... There never was a poet to whom verse came more naturally ... He had the pure lyric gift, unweighed or unballasted by any other quality of mind or emotion; ...".

They are not long, the days of wine and roses:
Out of a misty dream
Our path emerges for a while, then closes
Within a dream.
from "Vitae Summa Brevis" (1896).