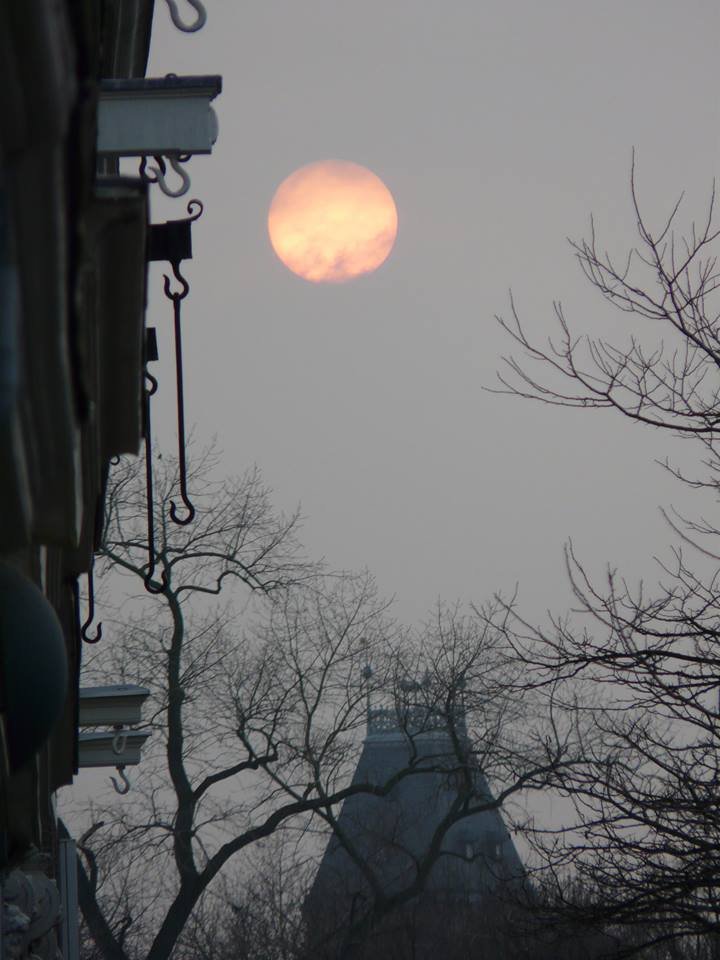 Dorn’s principal belief was in the power of love as a healer and driver in acquiring wisdom.  In effect, by opening oneself to the spiritual world via the processes of love one acquired wisdom, as opposed to book learning.  The secrets of the universe were unveiled via a form of revelation that was both inspirational and based on inner speech.  This mystical and spiritual "philosophy of love" was sufficiently radical that he ‘came perilously close to being heretical in the eyes of Christian orthodoxy’.

In order to progress along the spiritual path he proposed the alchemical stages, and defined the alchemical opus as a labour which redeemed not man but God, a proposal which was totally misunderstood, but is connected with the idea of Destiny and the Great Work.  His principal writings are included in Volume I of the Theatrum Chemicum.

Dorn placed a great emphasis on the purification stage as being key – as it is, being the last stage and very difficult to achieve.

Monika Wikman - Pregnant Darkness
Alchemists such as Gerhard Dorn, in his work 'The Speculative Philosophy,' referred to this next alchemical stage [inner healing] as Unus Mundus, where splits are healed, duality ceases, and the individual, the vir unus, unites with the world soul. 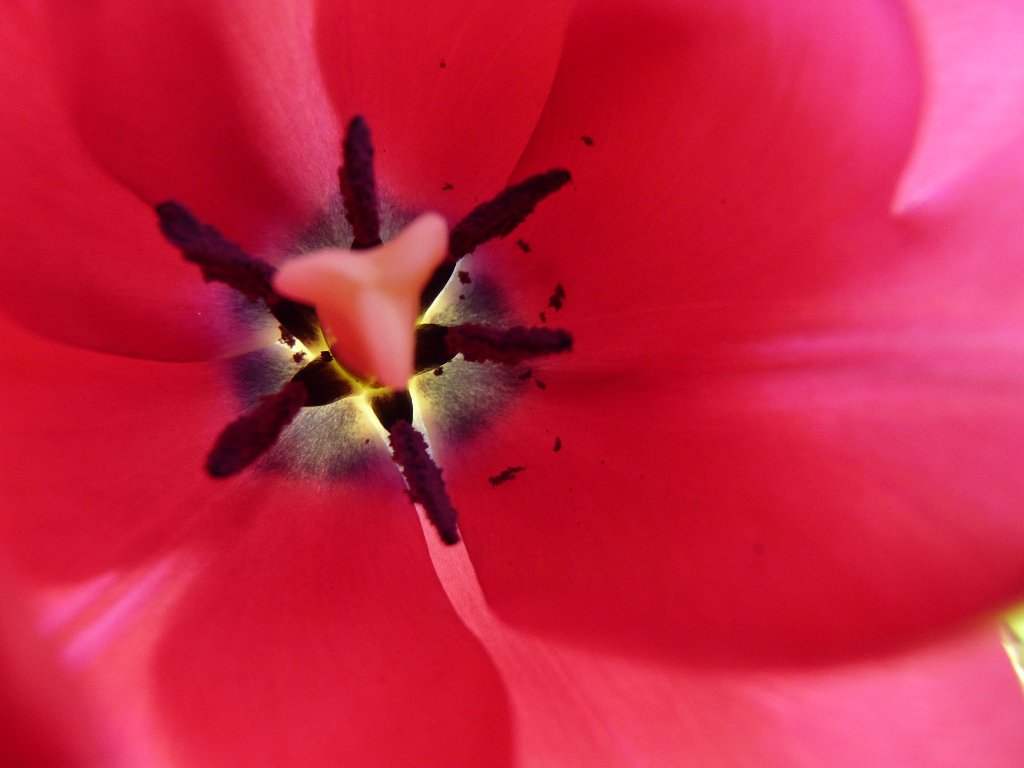 Dorn's writings were of great interest to the psychologist Carl Jung, enough for him to take Dorn's principal writings with him when traveling to India in 1928. He is one of Jung's most frequently quoted sources upon alchemy.

Unfortunately, despite being a very worthy source, details of Gerhard Dorn's early life are lost to history. It is known that he was born about 1530 in Mechelen, which is part of modern-day Belgium's Antwerp Province. He studied with Adam von Bodenstein, to whom his first book is dedicated and began publishing books from around 1565. He used John Dee's personal glyph, the Monas Hieroglyphica on the title page of his Chymisticum artificium. 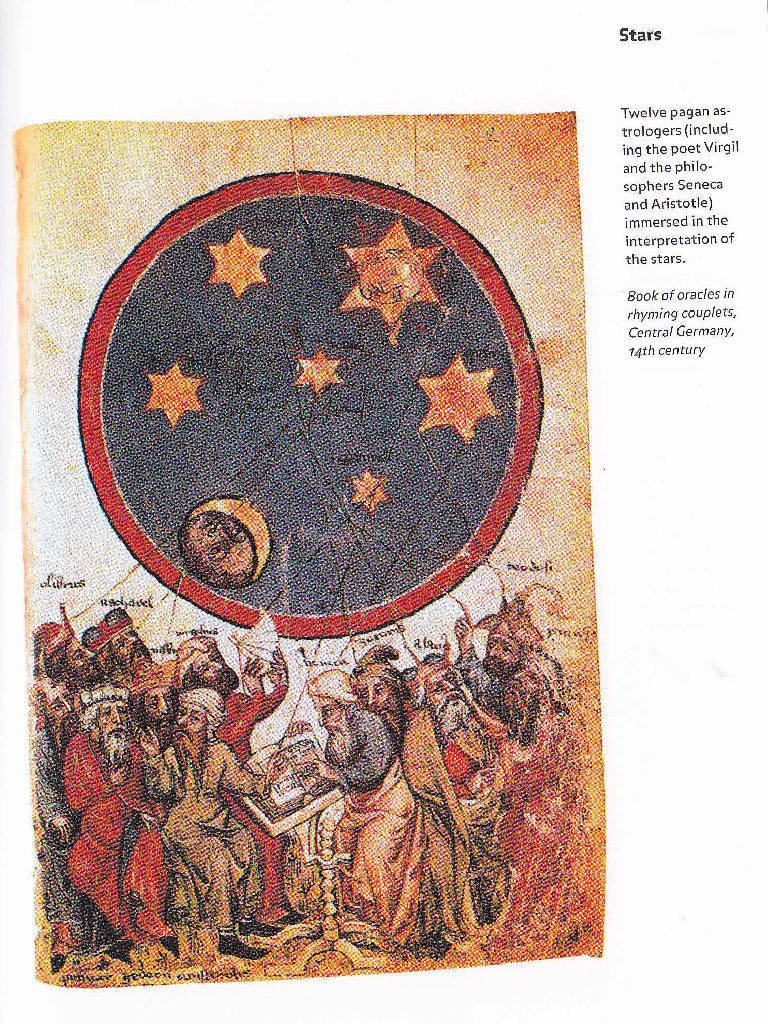 Together with von Bodenstein, he rescued many of Paracelsus's manuscripts and printed them for the first time. He also translated many of them into Latin for the Basel publisher Pietro Perna and lived in Basel during the 1570s.  Dorn claimed to have found a better philosophy in Paracelsus and was one of Paracelsus's strongest advocates.

Dorn moved to Frankfurt in the early 1580s, where he died when he was in his mid-fifties.

Many books of Gerhard Dorn are now published in french by Beya Édition (Belgium).