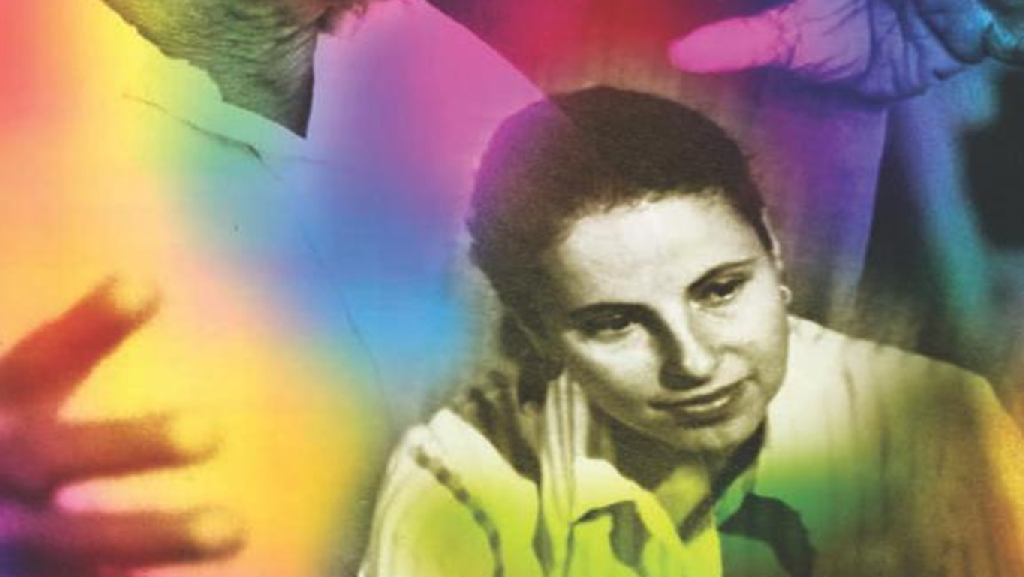 Marlene Dobkin de Rios, Ph.D., was a medical anthropologist, associate clinical professor of psychiatry and human behavior at the University of California, Irvine, and professor emerita of anthropology at California State University, Fullerton, where she taught cultural anthropology from 1969 to 2000. She is the author of seven books and several hundred professional articles.

She was born in the Bronx, New York and spent the first 12 years of her life there.

Psychedelic Journey of Marlene Dobkin de Rios - Marlene Dobkin De Rios
I grew up in New York in a Russian Jewish household with a disdain for religion and spirituality – where not even a bottle of whiskey could be found, with parents who smoked heavily for many years – the names of plant psychedelics were hardly household words. 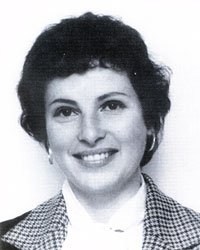 Something of a hardworking prodigy, I graduated from high school in Queens, New York, at fifteen and started college at that young age.
My major was psychology and my early training was heavily loaded with psychoanalytic theories – in fact in order to graduate from Queens College at that time, one had to pass a test specifically dealing with these theories.

Later when I was a young anthropologist conducting fieldwork in Peru, I came to realise how my background influenced my first experience with ayahuasca in 1968, helping me to see that one’s culture determines the content of one’s psychedelic experience, and given that, why my particular response to ayahuasca was so different from that of my informants in the slum of Belen.

After a brief marriage that ended when I was 24 years old, I decided to return to school for further professional training.  I wasn’t quite clear about what I wanted to do – perhaps I’d become a social worker and help the downtrodden.  I was very good at languages and took 3 years of French and two years of Spanish at high school…………

With an MA in anthropology in hand, I obtained a teaching position at the University of Massachusetts …. It was then while visiting friends in Montreal that I was introduced to the Peruvian psychiatrist Dr Garcia who was studying forensics at McGill University.  He had grown up in Iquitos, Peru and on honeymoon had taken his wife to observe an ayahuasca ceremony in the forest outside the city.  At the time we met he had one more year left to finish his postgraduate work.  He was told by his teachers he needed to work with an anthropologist and I was in need of a dissertation topic.  A collaboration was a perfect solution. 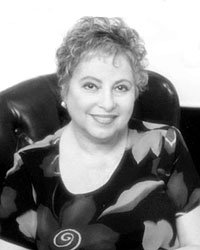 And thus began an illustrious career.  Marlene Dobkin de Rios became a medical anthropologist studying the use of entheogenic plants by Peruvian natives. Examining her subjects from cross-cultural perspectives, she wrote numerous books and articles about the use of hallucinogens, shamanic techniques of healing, and psychotherapy. From l999 to 2005, she directed the qualitative dimension of research in Brazil on the use of ayahuasca among adolescents in the União do Vegetal church.

Marlene did not take the hallucinogens herself.  In the first place she was somewhat afraid of the effects, but she was also concerned about trying to maintain objectivity.

But later she did:

After she had met her husband-to-be and his father, a powerful traditional healer and shaman, she did try ayahuasca, but after this experience she set her sights more firmly on what she believed was her destiny.

And so for the rest of her life she documented ad investigated the properties of ayahuasca and other medicinal plants as well as the healing ceremonies of the shamanic peoples.

Although the late Harvard ethnobotanist Richard Evans Schultes was credited in the early 1950s as being the first to document the use of ayahuasca, Marlene was responsible for furthering his findings and uncovering the curative capabilities of the brew.

The Psychedelic Journey of Marlene Dobkin de Rios is a form of autobiography and presents the accumulated experience of de Rios's 45 years of pioneering field studies in the area of hallucinogens in Peru and the Amazon. Her investigation into ayahuasca - which she undertook in collaboration with more than a dozen traditional Mestizo folk curanderos, shamans, and fellow ethnobotanists - focuses on the use of this ayahuasca in the treatment of ‘recalcitrant psychological and emotional disorders’.

Marlene later became greatly concerned about the deleterious effects of ‘drug tourism’ in the Amazon.
Having undergone chemotherapy treatment for cancer earlier in the year, Dobkin de Rios passed away in November of 2012. 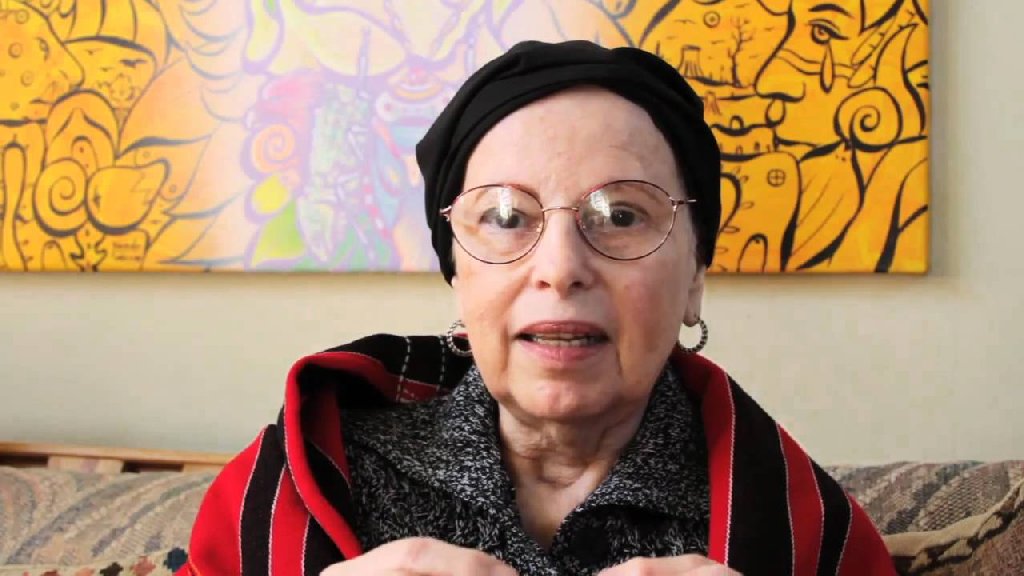