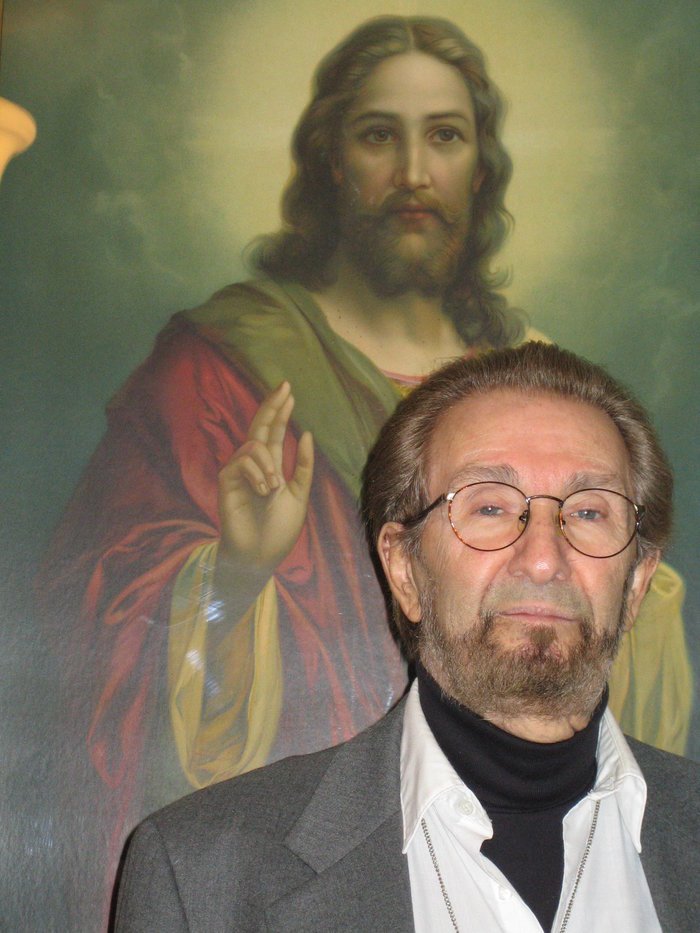 He was a psychic, most notable for his prophecies.  He became extremely well known in the media, a celebrity of his time, but although he might normally be excluded from the site because he did make money from his vocation and we have chosen to record those where money was not involved, Joseph also did a great deal of predicting and helping for no money at all.

He was also a very spiritual man with a strong sense of duty towards his fellow man.  He was described as “a compassionate spiritual teacher whose desire was to take away the fear of death and bring others proof of the afterlife”.

The Gift of Prophecy

It is clear that Joseph's gifts were at times something of a burden to him.  He faced scepticism and ridicule, but returned them with kindness.  He also found the visions alarming. 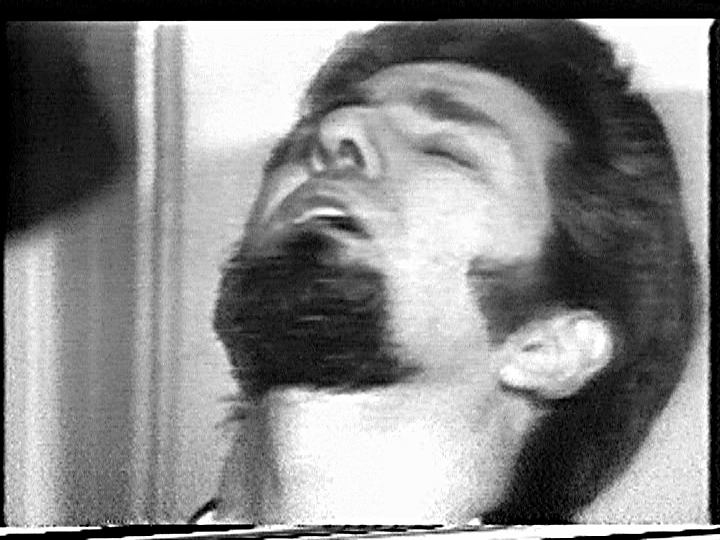 Joseph was what was called a trance medium, meaning he received visions whilst in trance.  Nearly all of Joseph’s visions were of tragedies, sometimes horrific events where he could actually experience the fear of victims.

Psychics cannot turn them on and off at will and many visions come without warning.  Furthermore, where the vision relates to prophecy, the “psychic carries the anxiety of sometimes not receiving all the facts and having to fill in the blanks”.  And do you warn someone or not?

Joseph DeLouise moved with his family to Chicago, Illinois, when he was just 4 years old from Sicily in Italy. He worked for many years, as a hairdresser, but at age 40, decided to use his gift of clairvoyance.

He soon became a featured guest on many local radio & TV shows. This prompted him to close his salon and open up an office on Madison Street, he was there for many years, until moving to 8 S, Michigan Avenue, where he retained an office, until his death.

Joseph was a true character, a best friend, I love him & think of him daily. He was a father to me. Joseph had the story of his life published in 1971, entitled "Psychic Mission" He worked with police on several crime investigations throughout the decades, most notable Charles Manson, Sharon Tate, The Ted Kennedy murder investigation of Mary Jo Kopechne at Chappaquiddick & many other cases.

He met stars, celebrities, read for the likes of Marilyn Monroe, Joan Rivers, Redd Fox, Jimmy Durante & world leaders. He will forever be known, as Chicago's own Nostradamus. Indeed a Chicagoland icon, Joseph appeared on scores of radio, TV & news interviews, including Johnny Carson, Merv Griffin, just to name a few! He touched the lives and hearts of everyone that crossed his path. 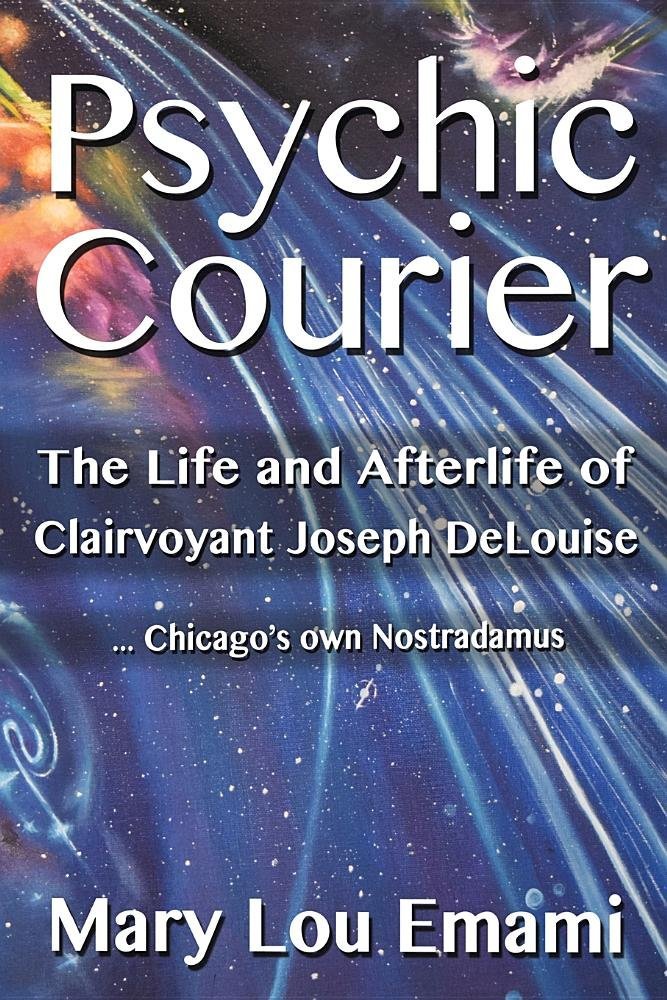 Joseph took the approach that whatever he was able to ‘see’, he could never prevent the event – it was fated and would happen whatever he said.

All his predictions were of events that were close to happening, thus although he was given the rather whimsical title of the Chicago Nostradamus, he was not at all like Nostradamus.  Only one prediction might be considered a slightly more long term possibility.

‘the United States would move towards a police state possibly a sort of dictatorship, and people would struggle with unemployment, taxes, rising food costs and more – and all this would lead to revolts – maybe even a revolution.'

This has clearly not happened - yet.

Out of body and weaving the loom

Joseph was also able to go out of body and in doing so he was able to travel 'the loom' – exploring group perception and more. 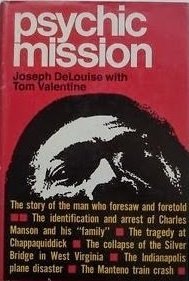 His experiences led him to believe that all things take place first in Spirit before they manifest in the physical.  Thus we might look at perceptions as not only a record of time past which can be explored, but also future time, and a future time which can be manipulated, so that events in the physical can be ‘planned’.

In effect, Fate exists in some cases.

A plan for what is destined to happen does exist and it exists a bit like a pattern on the loom ready to be woven in the physical.

As one might imagine, even if one can explore this realm of the plan for us – the Great Work – it is somewhat difficult to know exactly where one is – not only in the plane of space, but also in the plane of time.

Joseph died November 7th, 2006 in Chicago.  His ashes were scattered, near his beloved mother's burial plot, by his request, on Monday 13th of November 2006. 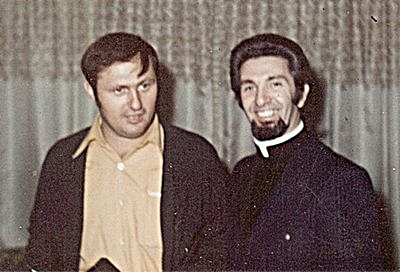