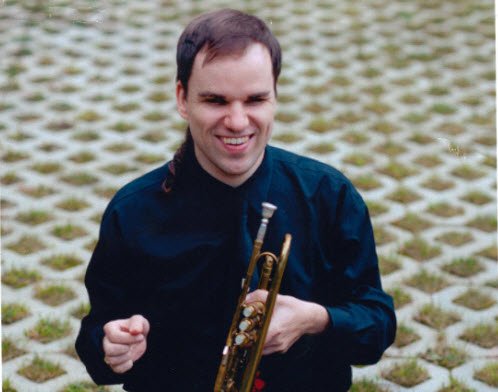 DeBlois specializes in jazz, but can play just about any other type of music as well. The music of the inspired.

A savant, he plays 20 musical instruments and has held concerts worldwide but also has his own band, Goodnuf. He can play about 8,000 pieces from memory.