Her father, Oliver Davidson, was a physician, and her mother, Margaret Miller, was an author.

She has received a great deal more attention than she might otherwise have had because she was both very pretty and very young when she wrote the poems:

Southey said of her: “In our own language, except in the cases of Chatterton and Kirke White, we can call to mind no instance of so early, so ardent, and so fatal a pursuit of intellectual advancement.” Southey also remarked upon her personal beauty: "In person she was exceedingly beautiful. Her forehead was high, open, and fair as infancy; her eyes large, dark, and of that soft beaming expression which shews the soul in the glance." 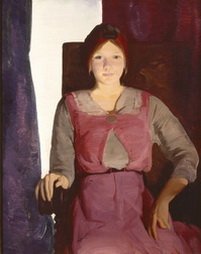 Edgar Allen Poe was critical of Robert Southey's role in the creation of the romantic "myth" of Davidson, noting the distinction in quality between her "poetic soul" and the actual quality of her output, but this is not quite the point.  Given the age that she died we should not expect the poetry to be particularly refined, but it has great interest from the point of view of this site, as it appears to have been ‘heard poetry’ – almost as if it was dictated to her and she received it in states of almost nervous ecstatic emotional exhaustion.

Lucretia was not a well person.  She died at Plattsburgh on August 27, 1825, at the age of 16 years and 11 months; sources seem to vary as to the cause with some saying tuberculosis, then known as consumption, some saying anorexia nervosa and yet others citing heart failure, the latter of course can be exacerbated by the former.

The Influence Of The Mind Upon The Body In Health And Disease, Designed To Elucidate The Action Of The Imagination - Daniel Hack Tuke, M.D., M.R.C.P

The disturbance of the heart's action indicated by syncope is a common phenomenon as the sequence of emotional excitement, and it is easy to understand how in cases where the heart is healthy, nothing more serious may occur, but where it is diseased and has already quite enough work to perform, it succumbs to any strong or tumultuous passion. We find here, as in other instances, that similar results are produced by very opposite forms of emotion — Joy and Fear — both however agreeing in this, that they are sudden and intense. Sudden Joy, indeed, appears to have as decided an influence as Fear or Grief.

That intense pleasure may induce a fainting fit is illustrated by the case of Lucretia Davidson, the precocious American poetess who died set. 17.

"Her susceptibilities were so acute, and her perceptions of beauty so exquisite, as to cause her to faint when listening to some of her favorite melodies from Moore. Yet notwithstanding this serious impression, she would beg to have them repeated, so delicious were the sensations produced" (American Journal of Insanity, Jan. 1855, p. 219).

The influence here, however, was no doubt of a mixed character, both emotional and sensational ; the former element, nevertheless, was the proximate cause of the heart's temporary failure.


Her health was not helped by the actions of her family and their ‘friends’.

Her mother's friends advised that pen and ink be kept from her, and, hearing of this, she voluntarily gave up her favorite pursuit for several months, till her mother, seeing that she grew melancholy, advised her to resume it. In October, 1824, a gentleman visiting Plattsburg saw some of her verses, and offered to give her a better education than her parents could afford. She was accordingly sent to Mrs. Willard's school in Troy, N. Y., but her studies undermined her health, and she returned home. “She had all the elements of personal beauty,” wrote Mrs. Willard, “yet she was so shy that many a girl less perfectly endowed in that respect would be sooner noticed by a stranger.


After her recovery she was sent to Miss Gilbert's school in Albany, but remained there only about three months before she was taken home to die. 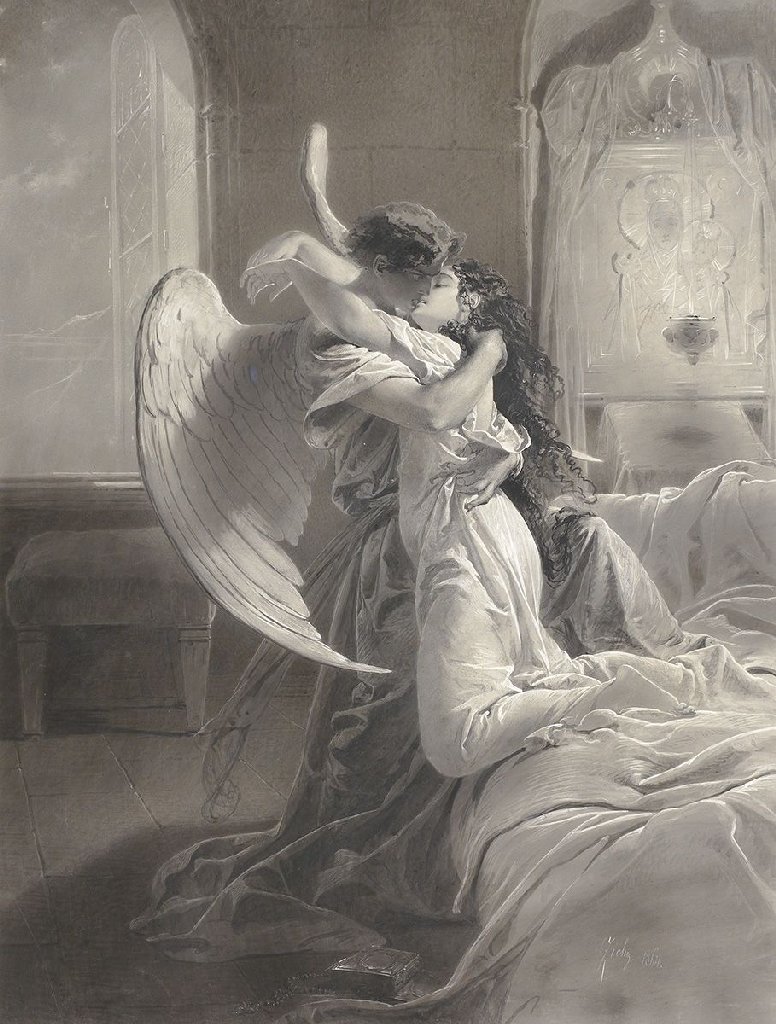 Davidson wrote prolifically in her short life, and her surviving poems, of various lengths, number 278, among these being five pieces of several cantos each.

Described as a ‘precocious child’, she had read the dramatic works of William Shakespeare, Oliver Goldsmith and August von Kotzebue, before she was twelve, along with many popular novels and romances. She wrote the earliest remaining specimen of her verse, "Epitaph on a Robin", at the age of nine.

Lucretia appears to have been driven to write poetry, some constantly compelling force caused her to be continually engaged on poetry writing.   She wrote poetry rapidly, almost as if it was being dictated to her, and generally preferred to be alone while composing.  She was ‘fond of childish sports’, but would often stop in the midst of them to write, when struck with an idea for a poem.

When about fourteen years old she was allowed to attend a ball in Plattsburgh, but, in the midst of her preparations, was found sitting in a corner writing verses on "What the World Calls Pleasure".

She was on the whole secretive about her poems, often burning an unfinished piece that had been seen by others.

Lucretia, when four years old, was sent to Plattsburg academy, where she learned to read and to form the Roman letters in sand. Soon afterward her mother observed that her writing-paper was disappearing strangely, and finally discovered a pile of little blank-books, containing artfully sketched pictures, with descriptions in poetry, all printed in Roman letters, turned and twisted in curious fashion. The child was so mortified at the discovery of what she had been doing that she burned all her work.


We haven’t provided a great number of her poems, just enough to show that for a child this was indeed ‘heard poetry’.

A biography of her by Catharine M. Sedgwick appears in Sparks's “American Biographies,” vol. vii.