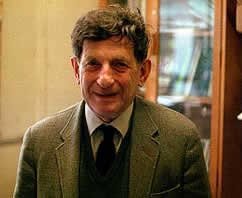 David Joseph Bohm FRS (1917 –1992) was an American theoretical physicist who contributed innovative and unorthodox ideas to quantum theory, philosophy of mind, and neuropsychology. He is widely considered to be one of the most significant theoretical physicists of the 20th century.

In physics, Bohm advanced the view that the old Cartesian model of reality was limited, in the light of developments in quantum physics. He developed in detail a mathematical and physical theory of implicate and explicate order to complement it.

Bohm warned of the dangers of rampant reason and technology, advocating instead the need for genuine supportive dialogue which he claimed could broaden and unify conflicting and troublesome divisions in the social world. In this his epistemology mirrored his ontological viewpoint. 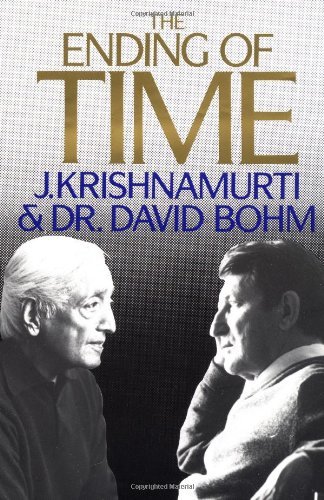 He believed that the working of the brain, at the cellular level, obeyed the mathematics of some quantum effects. Therefore he postulated that thought was distributed and non-localised in the way that quantum entities do not readily fit into our conventional model of space and time.

Due to suspicions of Communism during the McCarthy era, Bohm left the United States. He pursued his scientific career in several countries, becoming a Brazilian, and later, a British citizen.

Bohm continued his work in quantum physics past his retirement in 1987. His final work, the posthumously published The Undivided Universe: An ontological interpretation of quantum theory (1993), resulted from a decades-long collaboration with his colleague Basil Hiley. He also spoke to audiences across Europe and North America on the importance of dialogue as a form of sociotherapy, a concept he borrowed from London psychiatrist and practitioner of Group Analysis Patrick De Mare, and had a series of meetings with the Dalai Lama. He was elected Fellow of the Royal Society in 1990. 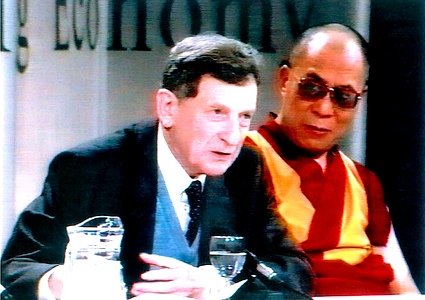 Near the end of his life, Bohm began to experience a recurrence of depression which he had suffered at earlier times in his life. He was admitted to the Maudsley Hospital in South London on 10 May 1991.

His condition worsened and it was decided that the only treatment that might help him was electroconvulsive therapy. Bohm's wife consulted psychiatrist David Shainberg, Bohm's long-time friend and collaborator, who agreed that electroconvulsive treatments were probably his only option. Bohm showed improvement from the treatments and was released on 29 August. However, his depression returned and was treated with medication. 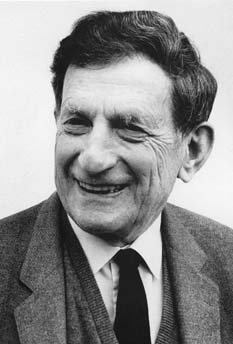 David Bohm died after suffering a heart attack in Hendon London, on 27 October 1992, aged 74. He had been traveling in a London taxicab on that day; after not getting any response from the passenger in the back seat for a few seconds, the driver turned back and found that Bohm had collapsed.

David Bohm was widely considered one of the best quantum physicists of all time.