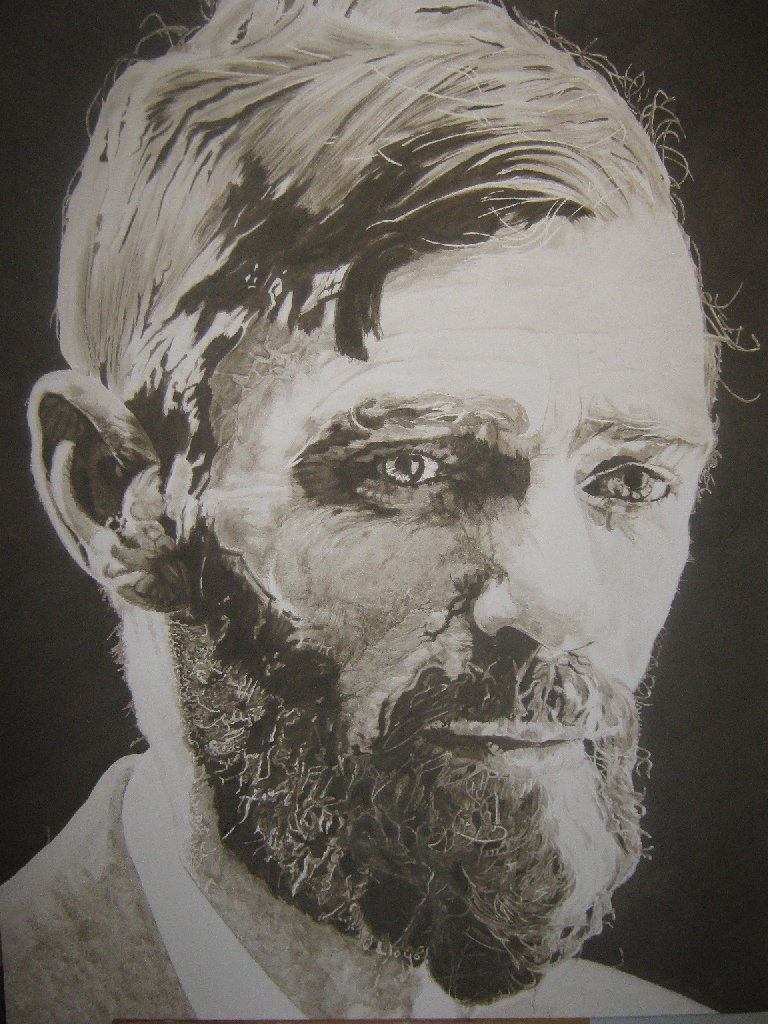 David Herbert Richard Lawrence (11 September 1885 – 2 March 1930) was an English novelist, poet, playwright, essayist, literary critic and painter who published as D. H. Lawrence. His works are now widely read and loved, but during his lifetime he received considerable critical attack.

He was dogged throughout his life by ill health.  Most of his problems seem to be related to a ‘weak chest’ – in effect practically all his illnesses were lung diseases.  As such his experiences could have been placed under the heading for pneumonia and influenza, both of which he caught.  But in 1925, he caught malaria and it is clear it came back a number of times.

In 1901, for example, he worked for three months as a junior clerk at Haywood's surgical appliances factory, but a severe bout of pneumonia ended this career.  In November 1911, he came down with pneumonia again; once he recovered, Lawrence decided to abandon teaching in order to become a full-time author. 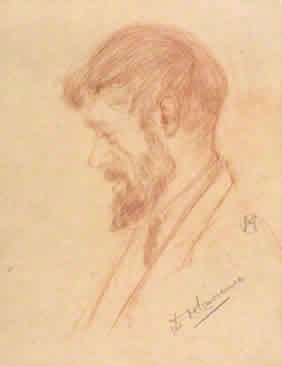 Until 1919, he was compelled by poverty to shift from address to address and barely survived a severe attack of influenza.

He moved to the US in September 1922. While Lawrence was in New Mexico, he was visited by Aldous Huxley, whose comments are shown below.

In March 1925 he suffered a near fatal attack of malaria and tuberculosis while on a third visit to Mexico. Although he eventually recovered, the diagnosis of his condition obliged him to return once again to Europe.  After being discharged from a sanatorium, he died in France, from complications of tuberculosis. 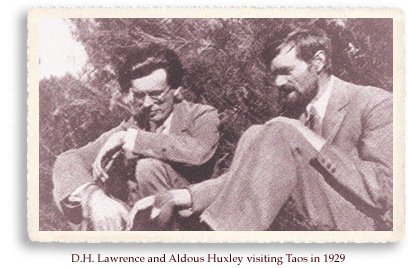 During the 1920s, Aldous Huxley formed a close friendship with D H Lawrence with whom he travelled in Italy and France, this is his description of D H Lawrence written in 1932:

To be with Lawrence was a kind of adventure, a voyage of discovery into newness and otherness.  For, being himself of a different order, he inhabited a different universe from that of common men – a brighter and intenser world, of which, while he spoke, he would make you free.  He looked at things with the eyes, so it seemed, of a man who had been at the brink of death and to whom, as he emerges from the darkness, the world reveals itself as unfathomably beautiful and mysterious. 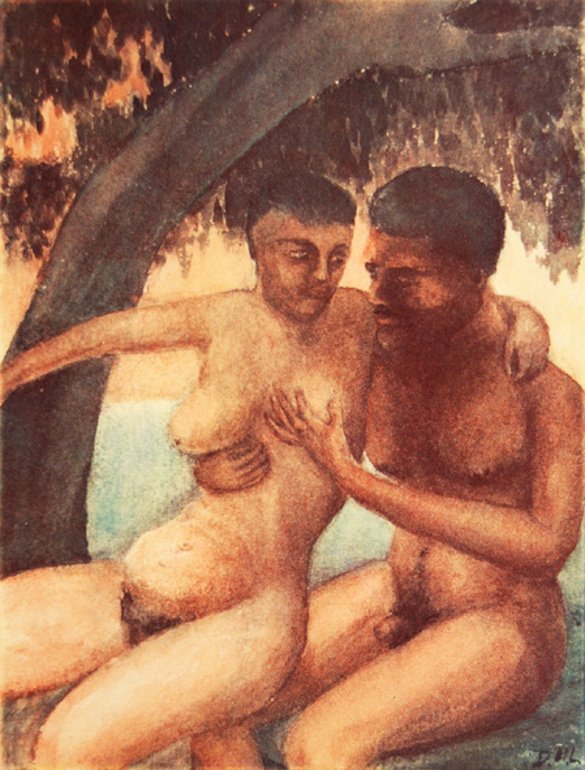 For Lawrence, existence was one continuous convalescence, it was as though he were newly reborn from a mortal illness every day of his life.  What these convalescent eyes saw, his most casual speech would reveal.

A walk with him in the country was a walk through that marvellously rich and significant landscape which is at once the background and the principal personage of all novels.

He seemed to know, by personal experience, what it was like to be a tree or a daisy or a breaking wave or even the mysterious moon itself.  He could get inside the skin of an animal and tell you in the most convincing detail how it felt and how, dimly, inhumanly, it thought.  Of Black-Eyed Susan, for example, the cow at his New Mexican ranch, he was never tired of speaking, nor was I ever tired of listening to his account of her character or her bovine philosophy. 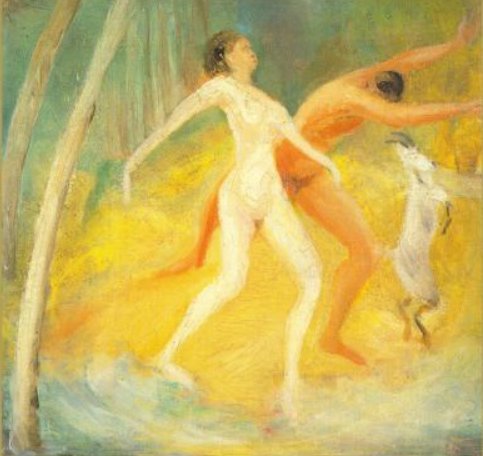 ‘He sees’ Vernon Lee once said to me ‘more than a human being ought to see.  Perhaps’ she added ‘that’s why he hates humanity so much’.

Why also he loved it so much.

And not only humanity, nature too and even the supernatural.

For wherever he looked, he saw more than a human being ought to see, saw more and therefore loved and hated more.

To be with him was to find oneself transported to one of the frontiers of human consciousness.