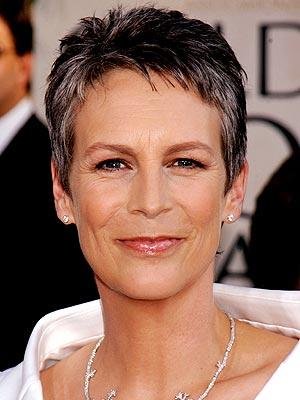 Her early acting career placed her in the starring roles in several horror films, such as Halloween, The Fog, Prom Night, and Terror Train, later however she later expanded her repertoire to include other types of film, including comedy films.

She has won both BAFTA and Golden Globe awards.  She has also written a book Today I Feel Silly, and Other Moods That Make My Day.

Curtis's parents divorced in 1962, after which her mother married Robert Brandt. Curtis has an older sister,  Kelly Curtis, who is also an actress, and several half-siblings (all from her father's remarriages), Alexandra, Allegra, Ben, and Nicholas Curtis, who died in 1994 of a drug overdose.