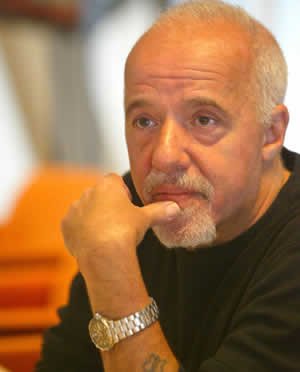 Paulo Coelho was born in August 1947 in Rio de Janeiro, Brazil. He is a writer but also a mystic and spiritualist.  He was 40 when he published his first book.

Coehlo was taught in a strict Jesuit school, where he decided he wanted to be a writer.  His parents, however, disagreed and attempted to suppress his wishes.  His father committed him to a mental institution when he was 17, where he was given electroconvulsive ‘therapy’.  He was also sent back there when he became involved in a theatre group and began work as a journalist.  So physical abuse opened the door.

In the late 1960s, after leaving law school, he spent a considerable time traveling over, for example,  Latin America.  His fascination with the spiritual can be traced back to this time, when he encountered ‘hippy’ societies, oriental religions and mysticism.  Returning to Brazil after two years, he began a successful career as a popular songwriter. Coelho wrote song lyrics for many famous performers in Brazilian music, such as Elis Regina, Rita Lee and Raul Seixas. 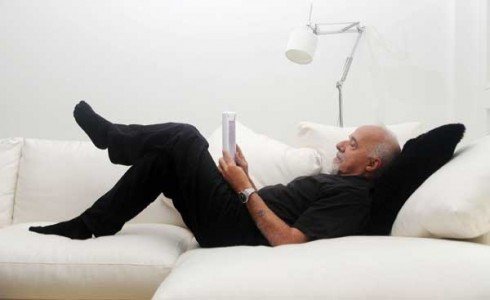 In 1973,  he was also introduced to the work of English magician Aleister Crowley. Crowley’s influence on Coehlo extended not only to music, but also to plans for the creation of the "Alternative Society," which was to be a community whose aim was to ‘defend the individual’s right to free expression’ and Crowley's premise: "'Do what thou wilt' shall be the whole of the Law."  The community was based in the state of Minas Gerais.

The project was considered subversive by members of the Brazilian military government, which imprisoned all prospective members of the group. Coehlo was imprisoned for a short time in 1974, he is reported to have been tortured during his imprisonment.

After a spiritual experience, described later in his book The Valkyries, Coelho left the society, aged 26 and returned to ‘normal society’ working as an executive in the music industry.

In 1986, he experienced one of the defining moments of his life: he walked the 500-plus mile Road of Santiago de Compostela in northwestern Spain. On this ancient highway, used for centuries by pilgrims from France to get to the cathedral said to house the remains of St. James, he achieved a self-awareness and a spiritual awakening that he later described in The Pilgrimage, published in 1987.

The Alchemist was published in 1989.  It went on to sell more copies than any other book in Brazilian history.

In 1999 he received a Crystal Award for Artistic Achievement at the Davos Economic Forum Conference.  He is a Member of the Board of the Shimon Peres Center for Peace.

Board Member of the Schwab Foundation for Social Entrepreneurship.

Member of the Brazilian Academy of Letters. 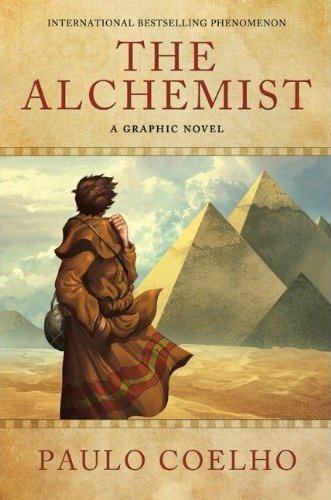 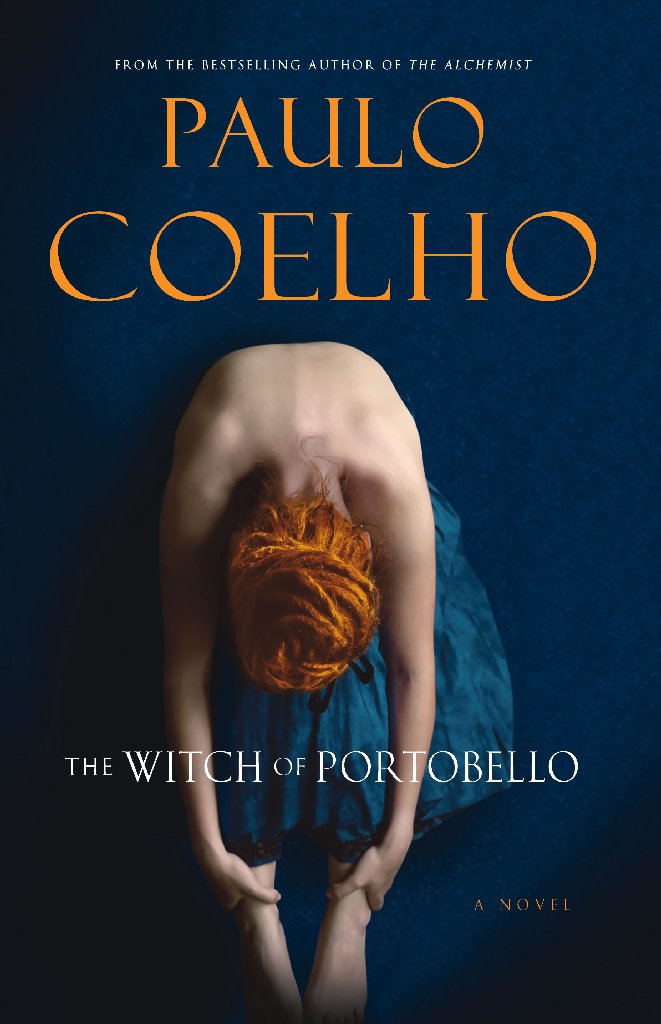 This is fictional, but as Paulo Coehlo is himself something of an alchemist, the contents are of especial interest.

Santiago, an Andalucian shepherd boy one night dreams of a distant treasure in the Egyptian pyramids.

And so he leaves Spain to follow his dream.

The entire story is then an allegory of the spiritual path.

Along the way he meets many spiritual messengers, who come in unassuming forms such as a camel driver and a well-read Englishman. In one of the Englishman's books, Santiago first learns about the alchemists--men who believed that if a metal were heated for many years, it would free itself of all its individual properties, and what was left would be the "Soul of the World."

Of course he does eventually meet an alchemist, and the ensuing student-teacher relationship clarifies much of the boy's misguided agenda, while also emboldening him to stay true to his dreams.

"My heart is afraid that it will have to suffer," the boy confides to the alchemist one night as they look up at a moonless night.

"Tell your heart that the fear of suffering is worse than the suffering itself," the alchemist replies. "And that no heart has ever suffered when it goes in search of its dreams, because every second of the search is a second's encounter with God and with eternity." 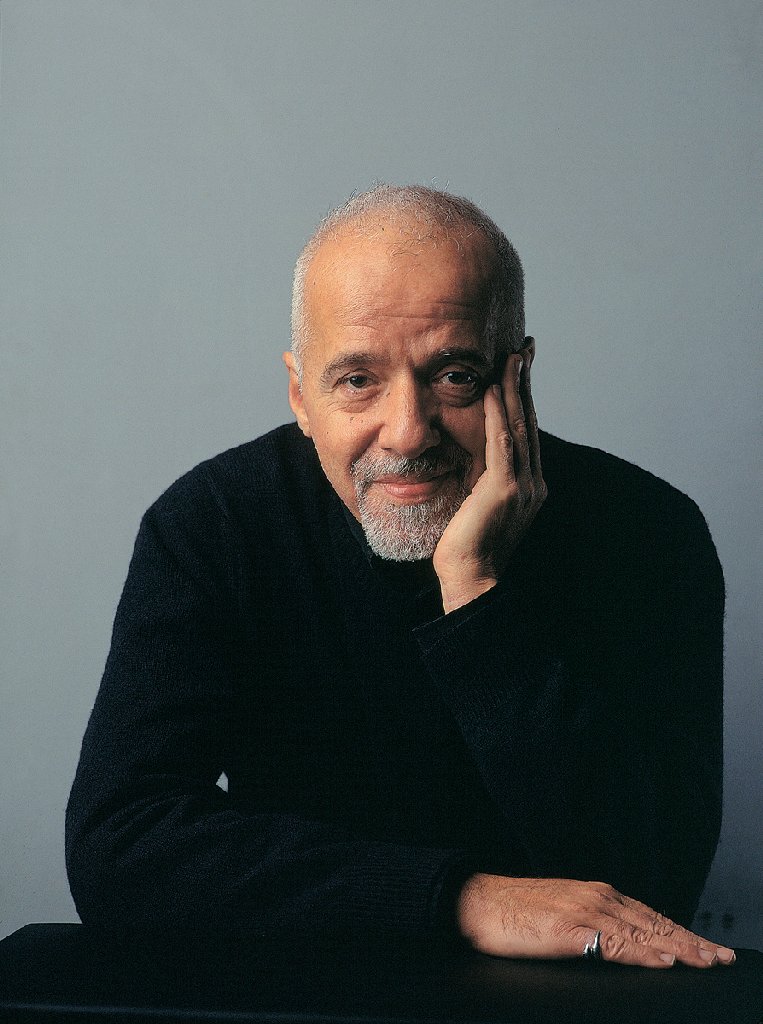 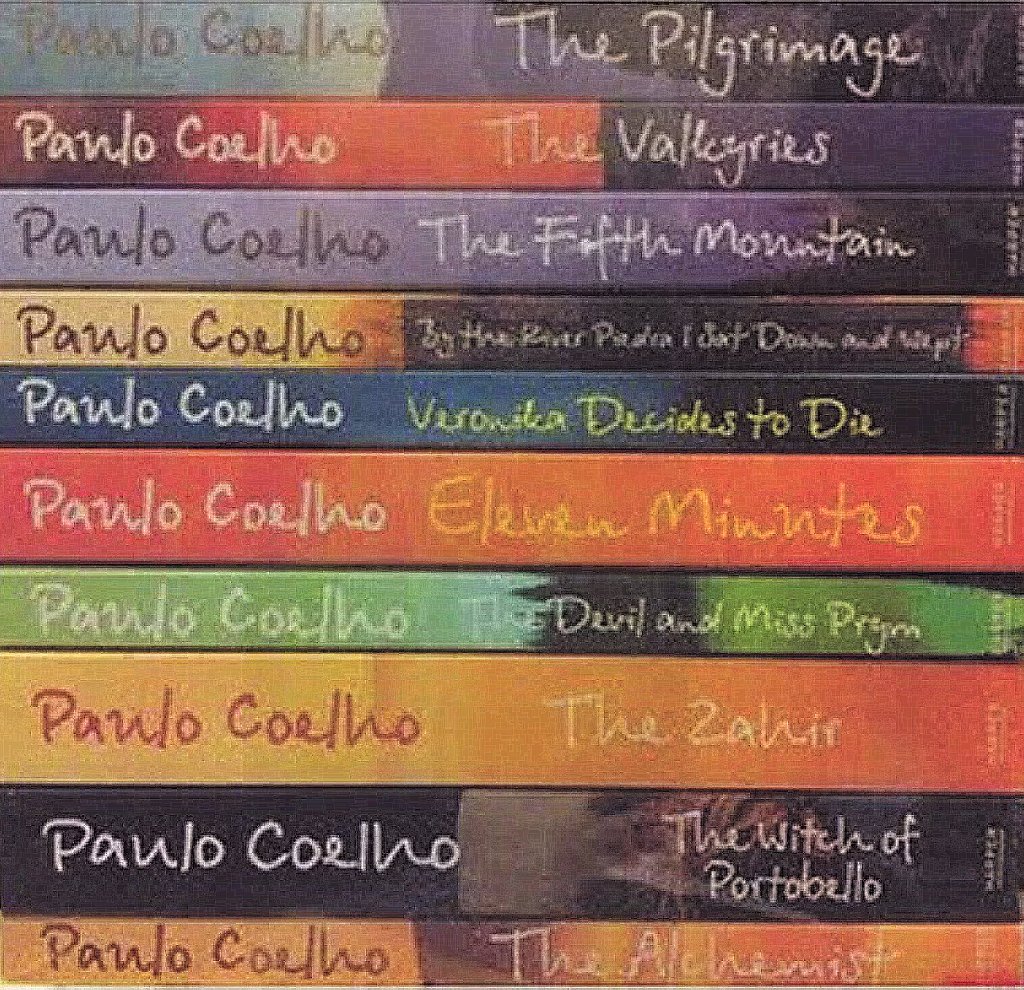