Church's poetry reflects his belief in the poet's duty to frame accessible affirmations of permanent human values. Meditation, emotion, and observation combine to Wordsworthian effect in his best work. With the exception of the free verse of Mood Without Measure (1928), he almost invariably used traditional verse forms.

His career as a novelist began with Oliver's Daughter in 1930; notable among his numerous other novels are The Porch (1937) and The Dangerous Years (1956). The lyrically descriptive qualities of his verse are present in his fiction, which he regarded as continuous with his activities as a poet.

Among his other works are the biography Mary Shelley (1928); and the critical study The Growth of the English Novel (1966).

Although Church’s poetry is worth entry onto this site, what is of especial interest are three volumes of autobiography, Over the Bridge (1955), The Golden Sovereign (1957), and The Voyage Home (1964).  While young, Church had a mystical experience at a convalescent home, which he recounted in his autobiography, 'Over the Bridge', and which was also recounted by the British occultist writer Colin Wilson. And experience followed experience, as you will see.

The first volume of Church's autobiography, Over the Bridge (1955), was awarded the Sunday Times Prize for Literature; the novelist Howard Spring described it as "the loveliest autobiography written in our time," pointing out that the writer had "found life full of enchantment, and how not the least of its enchantments was its challenge." The second volume, The Golden Sovereign, appeared in 1957. That year Church was named a Commander of the Order of the British Empire by Queen Elizabeth II.

Church was born in London, and educated at Dulwich Hamlet School. He was a civil servant from 1909 to 1933.  He left the civil service in 1933 to write full-time and became a journalist and reviewer. His first poetry appeared in Robert Blatchford's Clarion, and he contributed verse to periodicals for the rest of his life.

His first post as a literary editor was with the New Leader, organ of the Independent Labour Party. He was director of the Oxford Festival of Spoken Poetry during the 1930s and his much-anthologised World War I poem 'Mud' first appeared in Life and Letters, January 1935. 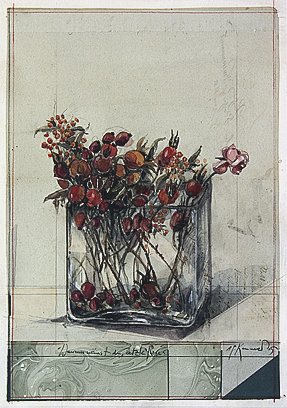 Twenty years ago
My generation learned
To be afraid of mud.
We watched its vileness grow,
Deeper and deeper churned
From earth, spirit, and blood.

From earth, sweet-smelling enough
As moorland, field, and coast;
Firm beneath the corn,
Noble to the plough;
Purified by frost
Every winter morn.

From blood, the invisible river
Pulsing from the hearts
Of patient man and beast:
The healer and life-giver;
The union of parts;
The meaning of the feast.

From spirit, which is man
In triumphant mood,
Conquerer of fears,
Alchemist of pain
Changing bad to good;
Master of the spheres.

Earth, the king of space,
Blood, the king of time,
Spirit, their lord and god,
All tumbled from their place,
All trodden into slime,
All mingled into mud. 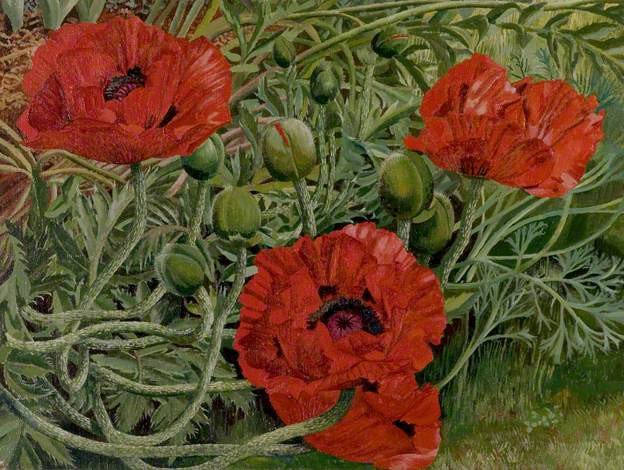