Carlos Castaneda (December 25, 1925 – April 27, 1998) was a Peruvian-born American author. Starting with The Teachings of Don Juan in 1968, Castaneda wrote a series of books that describe his purported training in traditional Mesoamerican shamanism. 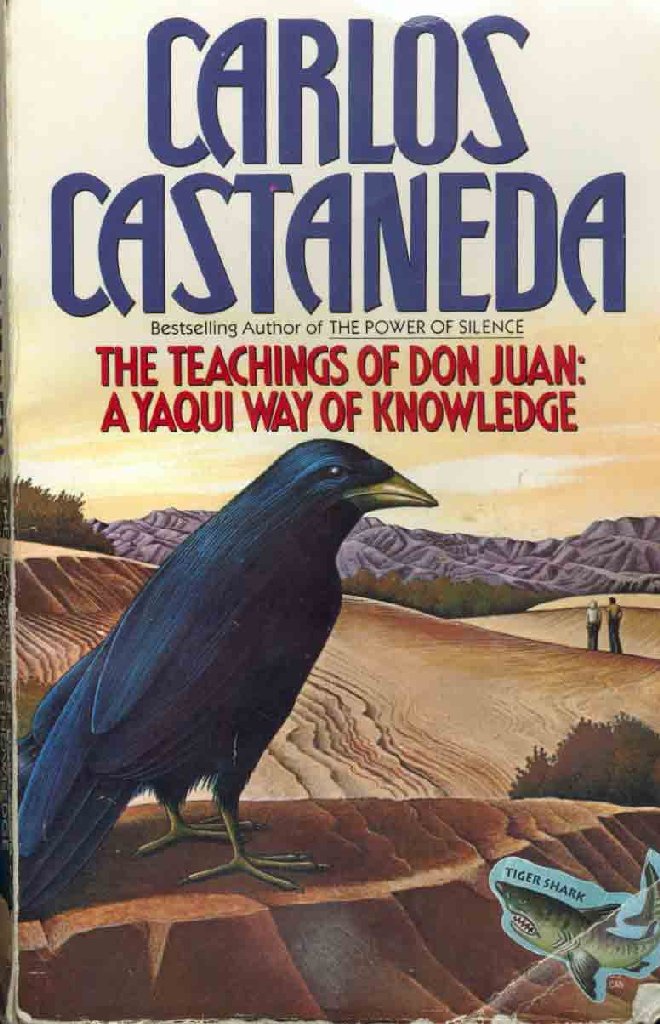 His 12 books have sold more than 8 million copies in 17 languages. The books and Castaneda, who rarely spoke in public about his work, have been controversial for many years.

Supporters claim the books are either true or at least valuable works of philosophy and descriptions of practices which enable an increased awareness.

Academic critics claim the books are works of fiction, citing the books' internal contradictions, discrepancies between the books and anthropological data, alternate sources for Castaneda's detailed knowledge of shamanic practices and lack of corroborating evidence.

In his books, Castaneda narrates in first person what he said were his experiences under the tutelage of a Yaqui shaman named ‘Don Juan Matus’ whom he met in 1960. Castaneda wrote that he was identified by Don Juan Matus as having the energetic configuration of a "nagual", who, if the spirit chose, could become a leader of a party of seers. 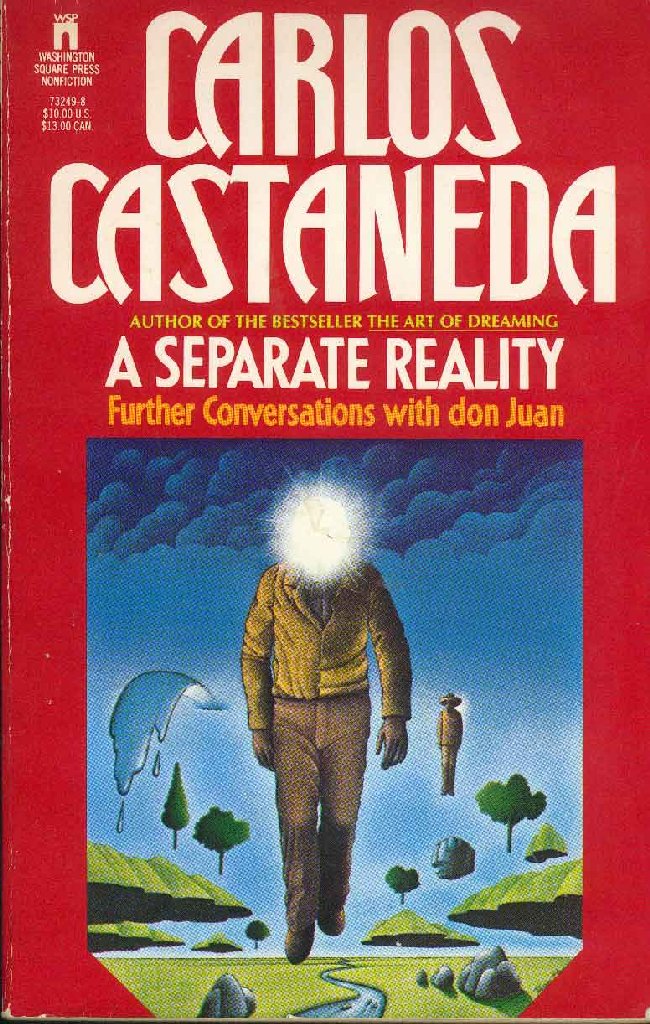 Castaneda often referred to this unknown realm as non-ordinary reality, which indicated that this realm was indeed a reality, but radically different from the ordinary reality experienced by human beings who are 'engaged in everyday activities as part of their social conditioning'.

Amazon quote
When I first read The Teachings of Don Juan it hooked me completely. Although a lot of people ascribed Castaneda's story and his description of Don Juan to a mere figment of the imagination, the concepts presented by Don Juan nevertheless "felt right". The complexity of his teachings and the unusual logic to it cannot in my opinion be a product of Castaneda's vivid imagination.

Castaneda's attempts to explain the things he's experiencing rationally makes the stories all the more fun to read. 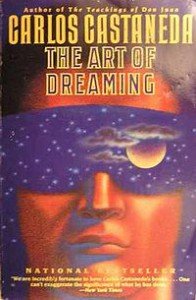 If you're a seeker on a spiritual path and keep an open mind, this book might introduce you to the most efficient, disciplined and difficult path known to man.

Amazon quote
“Is it fact or fiction ? A lot of paper has been wasted in trying to answer this question. Personally, I think Castaneda's books should be read as fiction, because only then are they effective in planting a seed of doubt in the mind of the reader. A doubt that may be, just may be, there is more to life than what we experience through the five senses. 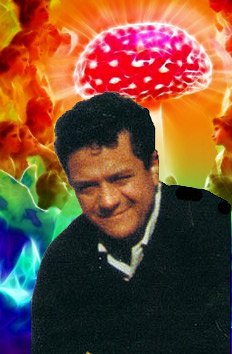 Erasing personal history, losing self-importance, using death as an adviser and other relevant terms are just empty words to the casual reader, but to someone treading a path with a heart they mean a lot.

What they mean cannot be articulated, but can only be experienced.

Castaneda has written beautiful books and this one is my favourite. 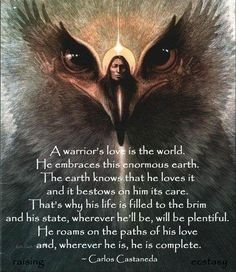