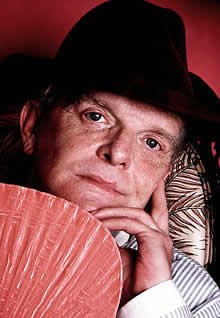 Truman Streckfus Persons (September 30, 1924 – August 25, 1984), known as Truman Capote was an American author of many short stories, novels, plays, and nonfiction, including the novella Breakfast at Tiffany's (1958) and the novel In Cold Blood (1966).   At least 20 films and television dramas have been produced from Capote novels, stories and screenplays.

Capote was openly homosexual and had numerous lovers including Newton Arvin, his long time partner Jack Dunphy, a fellow writer, and Jack O’Shea.

Capote was both a drug addict and an alcohol abuser, but his alcohol abuse appears to have been particularly severe.  Although Capote and Jack Dunphy's relationship lasted the majority of Capote's life, their separate living quarters allowed autonomy within the relationship and, as Dunphy admitted, "spared [him] the anguish of watching Capote drink and take drugs." 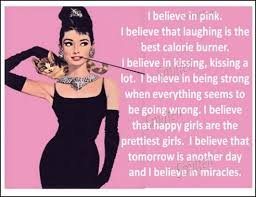 In July 1973 Capote met John O'Shea, the middle-aged vice president of Marine Midland Bank on Long Island, while visiting a bathhouse. After consummating their relationship in Palm Springs, the two engaged in an ongoing war of jealousy and manipulation for the remainder of the decade. Longtime friends were appalled when O'Shea, who was officially employed as Capote's manager, attempted to take total control of the author's literary and business interests. 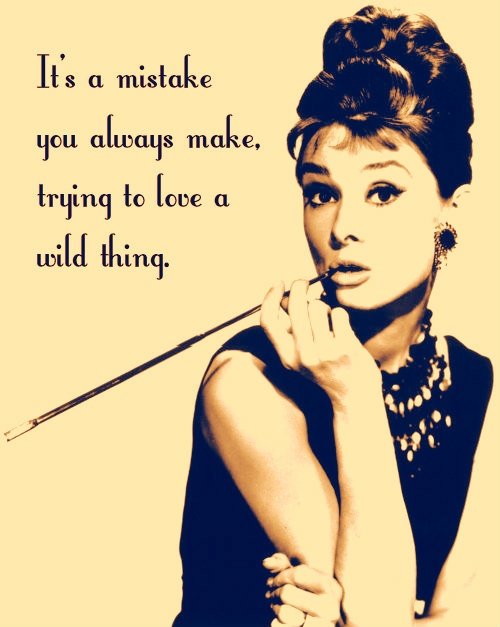 Despite his assertion earlier in life that one "lost an IQ point for every year spent on the West Coast," he purchased a home in Palm Springs and began to indulge in a more aimless lifestyle and heavy drinking. This resulted in bitter quarreling with his life partner, Jack Dunphy.  Their partnership changed form and continued as a nonsexual one, and they were separated during much of the 1970s.

In the late 1970s, Capote was in and out of rehab clinics, and news of his various breakdowns frequently reached the public. After the revocation of his driver's license (the result of speeding near his Long Island residence) and a hallucinatory seizure in 1980 that required hospitalization, Capote became fairly reclusive. 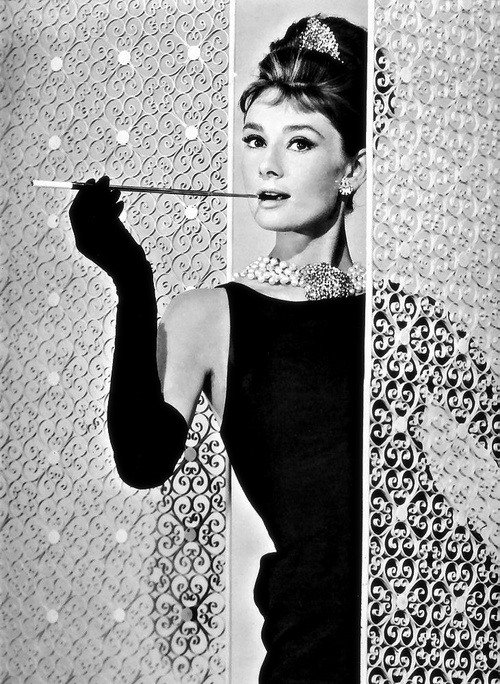 What a waste - another victim of the American dream. 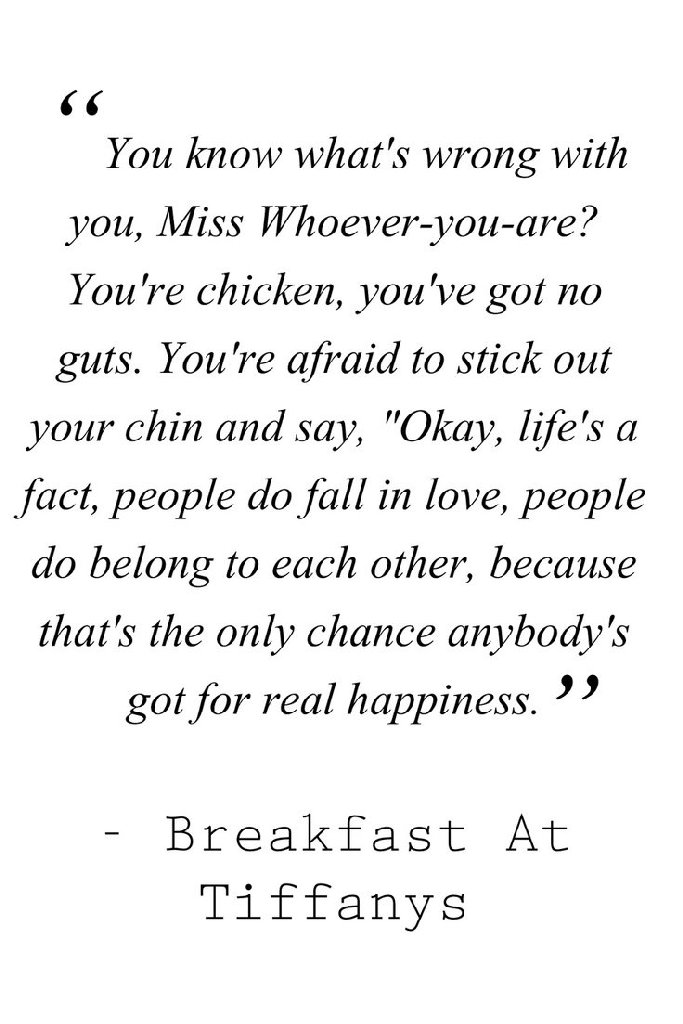