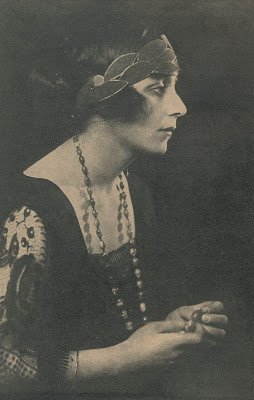 In 1934, she wrote one novel The Lonely Generation.  Philip Larkin chose her poem "Rouen" to be included in the Oxford Book of Twentieth Century English Verse (1973). 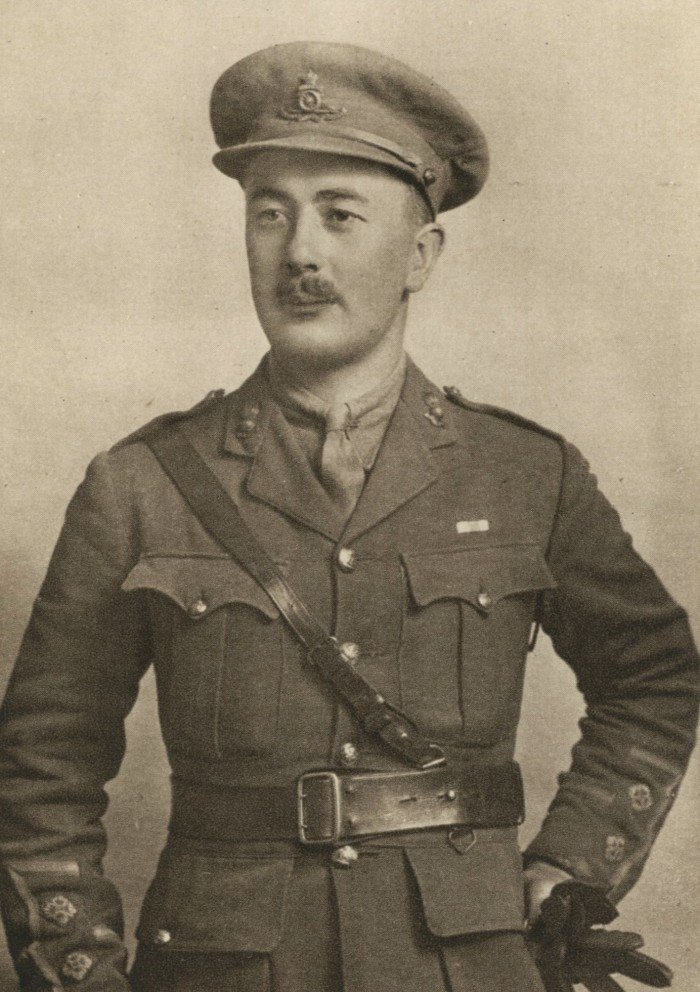 Although May ceased writing for publication in the 1920s, in her final years she completed an autobiographical work entitled Grey Ghosts and Voices (1976). The book looks back to her Edwardian childhood, the war years and those years immediately afterwards. 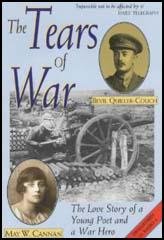 Further unpublished poems, from a handwritten notebook, were published in The Tears of War (2000) by her great-niece Charlotte Fyfe, which also tells the story of her love affair with Bevil Quiller-Couch through autobiographical extracts, and the letters from Bevil to May.

May Wedderburn Cannan grew up in Oxford, where her father was Dean of Trinity College.

Before the war she trained in first aid and nursing, serving with a local branch of the Voluntary Aid Detachment (VAD). In 1915 she volunteered to run the canteen at the Rouen railhead, serving soldiers travelling to and from the front line:
“When the whistle blew they stood to save the King and the roof came off the sheds, 2,ooo men, maybe, singing - it was the most moving thing I knew. Then there'd be the thunder of seats pushed back, the stamp of army boots on the pave, and as the train went out they sang ‘Tipperary’” 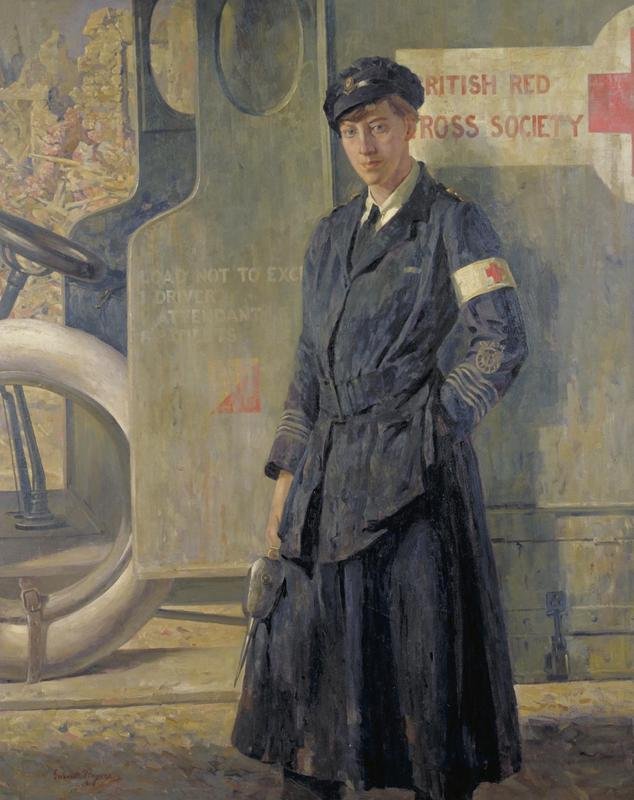 In 1918, she joined the Espionage Section of the British Mission in Paris. Her fiance, Major Bevil Quiller-Couch, survived some of the worst fighting of the war, but died in the flu pandemic of 1919.

Her poems about the war were written, she said, 'for those who were still convinced of the right of the cause for which they had taken up arms'. One reader, PJ Slater of the Royal Flying Corps, wrote to her asking to meet, and they later married.

Cannan worked in various roles for the Oxford University Press, King's College, London and the library at the Athenaeum Club. She stopped writing after Slater's negative reaction to her novel, The Lonely Generation (1934), which drew on her love affair with Quiller-Couch.