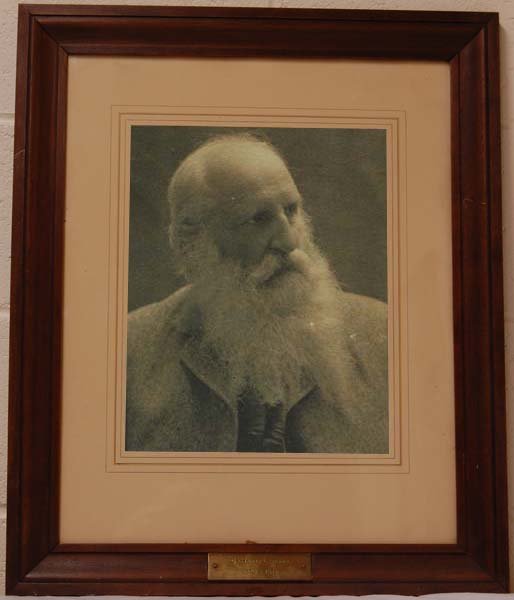 Bucke was part of a movement that sought to improve the care and treatment of mentally ill persons and he was one of the founders of the medical school of the University of Western Ontario. In his work with asylum inmates, he was a reformer who encouraged organized sports and what is now called occupational therapy.  His papers are held at the university's Weldon Library.

He is an intriguing man as for several years he was an enthusiast for Auguste Comte's ‘positivist philosophy’.

Huston Smith
Auguste Comte had laid down the line: religion belonged to the childhood of the human race.... All genuine knowledge is contained within the boundaries of science.

And then, in 1872 whilst in London, Bucke had a very profound mystical experience and his whole world changed.  He did not become religious, but he did become profoundly spiritual.

Bucke wrote three books: Man's Moral Nature, Walt Whitman, and Cosmic Consciousness: A Study in the Evolution of the Human Mind, which is his best-known work. 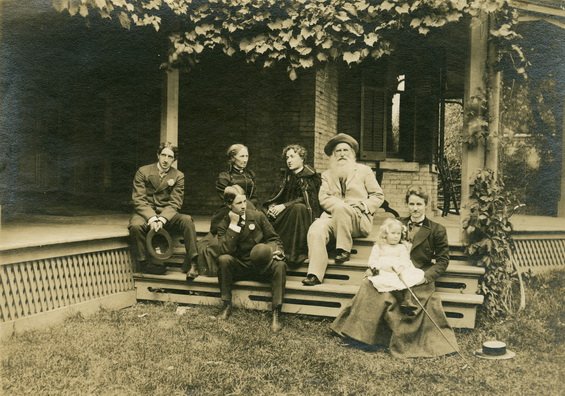 Bucke with his family

This ‘essay’ [quite long for an essay at over 200 pages!] was a first step towards the book on Consciousness.  It looked at the narrow area of morals, whether they are progressive and in the course of development, what the nature of the progress is and upon what basis progress rested.  The essay also aimed to look at the overall direction morals have taken in the past and the way they may evolve in the future, and to “point out the conclusions which can be drawn from this progress as to the character of the universe in which we live.”  Bucke concluded that the progress made by Jesus was actually just one step in in an immense, perhaps indefinite series, the step having been a really long one, but just seeming greater to us because we have lived through it. He was very optimistic in stating that hate and fear were dying out and love and faith are becoming more developed, in this perhaps a little too optimistic …...

Bucke enjoyed reading poetry and in 1869, he read Leaves of Grass by Walt Whitman and was deeply impressed by it. He met Whitman in 1877 in Camden, New Jersey, and the two developed a lasting friendship. Bucke later testified that he was "lifted to and set upon a higher plane of existence" because of his friendship with Whitman. He published the biography of Whitman in 1883 and was one of Whitman's literary executors.

Cosmic Consciousness: A Study in the Evolution of the Human Mind 1901 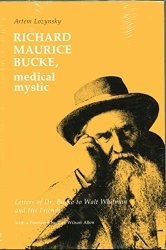 Bucke borrowed the term "cosmic consciousness" from his friend Edward Carpenter, who had travelled and studied religion in the East. Cosmic Consciousness was a book which he researched and wrote over a period of many years. It was published in 1901 and has been reprinted several times since then. In it, Bucke describes his own experience, the experiences of contemporaries (most notably Walt Whitman), and the experiences of historical figures, including Jesus, Saint Paul, Muhammad, Plotinus, Dante, Francis Bacon, William Blake, Buddha, and Ramakrishna.

Bucke developed a theory that posited three stages in the development of consciousness:

Among the effects of humanity's natural evolutionary progression, Bucke believed he detected a long historical trend in which religious conceptions and theologies had become less and less frightening.  In fact, Bucke’s vision of the world was profoundly optimistic.

Part I  - “First Words”
the universe is so built and ordered that without any peradventure all things work together for the good of each and all, that the foundation principle of the world is what we call love and that the happiness of every one is in the long run absolutely certain.

This is a belief in the Great Work but he did not seem to understand the concept of contrast.

Medical Examination Building, circa 1900. Opened in 1903, this building featured large operating rooms. It later became the Reception Hospital and provided a home for new patients

Richard Maurice Bucke was born in 1837 in Methwold, England, the son of Rev. Horatio Walpole Bucke (a parish curate) and his wife Clarissa Andrews. The parents and their children emigrated to Canada when he was a year old, settling near London, Ontario.  Horatio W. Bucke gave up the profession of religious minister, and trusted his family's income to their Ontario farm. 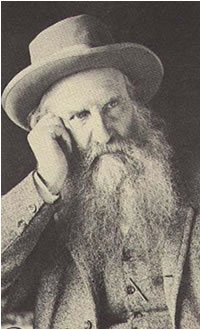 Bucke led the life of an adventurer in his youth.  He left home at the age of 16, and travelled to Columbus, Ohio and then to California, working his way with various odd jobs. He was part of a travelling party who had to fight for their lives when they were attacked by Shoshone Indians, whose territory they were traversing.  In the winter of 1857–58, he was nearly frozen to death in the mountains of California, where he was the sole survivor of a silver-mining party. He had to walk out over the mountains and suffered extreme frostbite. As a result, a foot and several of his toes were amputated. He then returned to Canada via the Isthmus of Panama, probably in 1858.

Bucke enrolled in McGill University's medical school in Montreal, where he delivered a distinguished thesis in 1862. Although he practiced general medicine briefly as a ship's surgeon (in order to pay for his sea travel), he later specialized in psychiatry. He did his internship in London (1862–63) at University College Hospital. 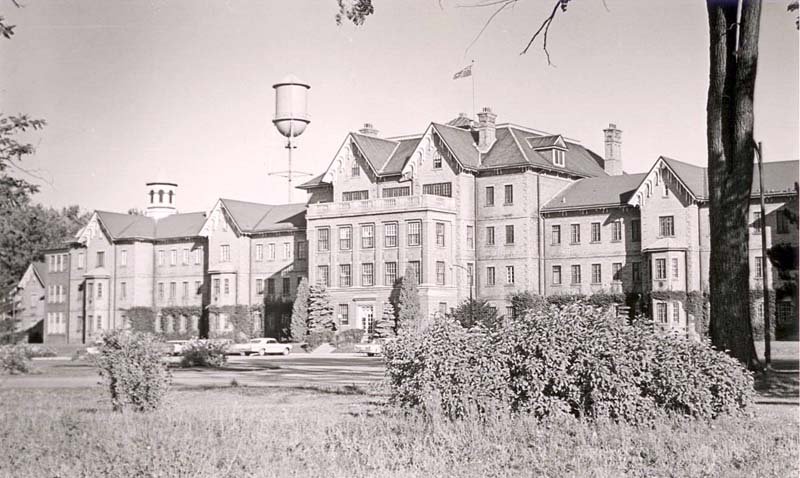 Main Building, circa 1920. The water-tower
demonstrates the Asylum's self-sufficiency.

Restoring Perspective - Life and Treatment at the London Asylum
Dr. Richard Maurice Bucke's tenure as Medical Superintendent at the London Asylum for the Insane began in 1877 following the death of Dr. Henry Landor. He served in this capacity for a quarter of a century, longer than any other superintendent in the history of the LAI.
Dr. Bucke .... believed that treating insanity meant taking care of the entire physical health of the patient. To that end, he emphasized the importance of routine, a sound diet, and participation in work, recreational, and social activities as a way of engaging patient interests. He was also instrumental in having a chapel built at the LAI. 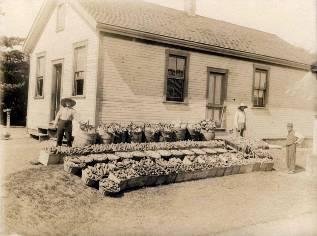 Harvested produce, to be consumed by the patients and staff
of the Asylum.

Dr. Bucke came to adopt a philosophy of non-restraint, based on the observation, expressed in his 1879 Annual Report, that "the use of restraint makes restraint necessary." His initiation of an open door policy in 1882 also gave nearly 200 patients in the main asylum building the freedom to access the LAI's well-kept grounds. For Dr. Bucke, redirecting the patients' energies into constructive activities, especially those of a work nature, was important. It made reliance on restraint or seclusion no longer necessary.

As Medical Superintendent, Dr. Bucke also fulfilled other professional duties. He was a charter member of the Royal Society of Canada as well as Professor of Nervous and Mental Diseases at Western University in London, Ontario, whose Medical School he helped to found in 1882. He was also elected President of the Psychological Section of the British Medical Association in 1897, and, a year later, was named President of the American Medico-Psychological Association. 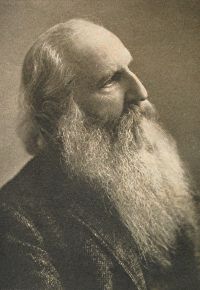 On February 19, 1902, Bucke slipped on a patch of ice in front of his home and struck his head. He died a few hours later without regaining consciousness.

He was deeply mourned by a large circle of friends, who loved him for his sturdy honesty, his warm heart, his intellectual force, but most of all for his noble qualities as a man.