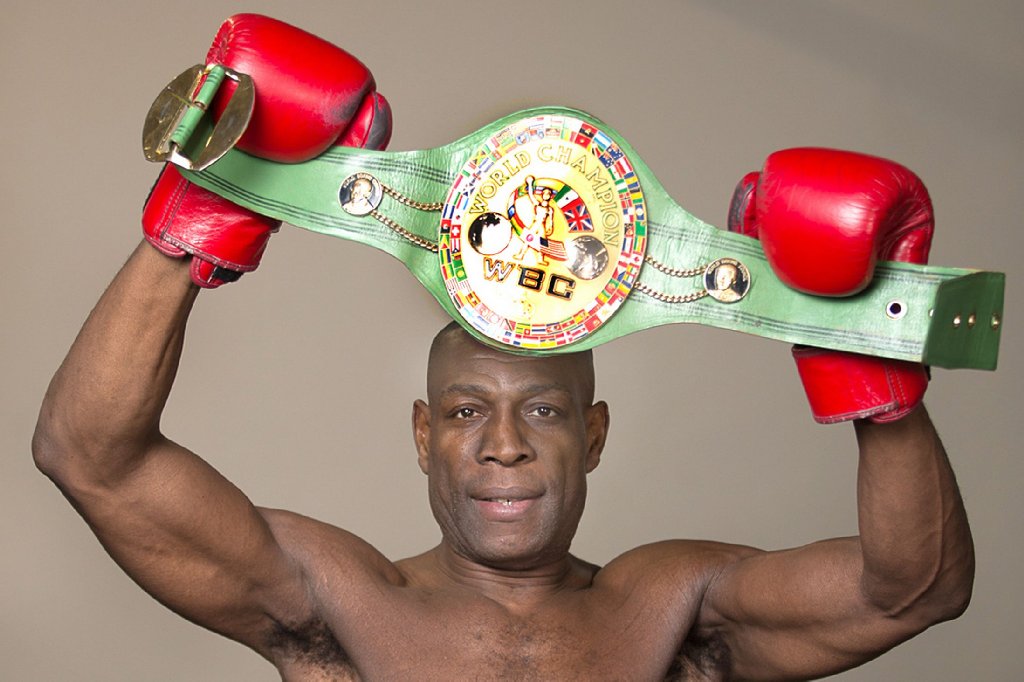 Frank Bruno MBE (born 16 November 1961) is a British former boxer whose career highlight was winning the WBC heavyweight championship in 1995.

Bruno was greatly loved by the British public, especially for the rapport he had with the sports commentator Harry Carpenter. 'Know what I mean, Harry?' became something of a catch phrase for a while. 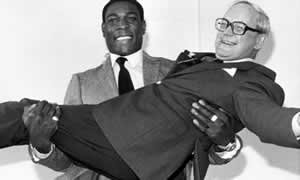 Bruno became a professional boxer in 1982, quickly racking up twenty-one consecutive wins by knockout. In May 1984, American James 'Bonecrusher' Smith, halted that streak when he defeated Bruno by knockout in the tenth and final round of their bout. But Bruno won his next six bouts against respected opposition. He won the European heavyweight title and KO'd former European champion and world title contender Lucien Rodrigues in one round. He also had an impressive one round KO win over former WBA champion Gerrie Coetzee of South Africa.

In July 1986, he challenged Tim Witherspoon for the WBA heavyweight title. After once again leading on the cards for most of the fight, he ran out of steam and was defeated by knockout in round eleven.

In October 1987, Bruno faced the veteran Joe Bugner in an all British match. Bruno won by TKO in the 8th round, the referee stopping the bout. 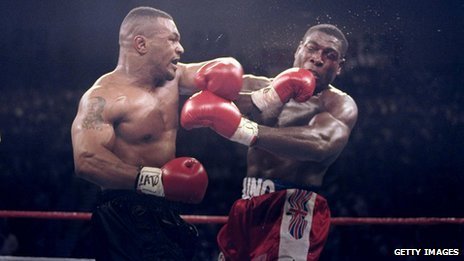 In 1989, Bruno challenged Mike Tyson for the world heavyweight title. Tyson beat Bruno when the referee stopped the contest in round five with Bruno taking heavy punishment, lying helpless on the ropes.

But Bruno kept winning fights, helping him to retain his spot as one of the world's leading heavyweights.

In 1993 he had a third world title chance against young Lennox Lewis, the fight was the first time that two British boxers had fought for the world heavyweight title. Lewis beat Bruno on a stoppage in round seven.

Bruno did not last long as champion - the contract he signed in order to get McCall meant he had to face Mike Tyson in his first defence. Tyson beat Bruno on a stoppage in round three, Bruno performing unusually poorly in what turned out to be his last bout as a professional, due to a severe eye injury caused by Tyson.   Bruno was advised not to fight again in case he caused any more damage to it, which could result in permanent blindness. Bruno retired soon after the fight. 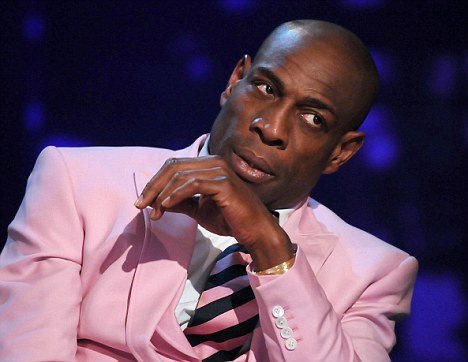 On 22 September 2003, Bruno was taken from his home near Brentwood in Essex by medical staff assisted by police officers, under the provisions of the Mental Health Act 1983. He was taken to Goodmayes Hospital in Ilford, where he underwent psychological and psychiatric tests. He had been suffering from depression for several months beforehand. He was later diagnosed as having bipolar disorder.

On 9 October 2005 he admitted that his cocaine use, which began in 2000, contributed to his mental health problems, but the boxing can't have helped either.

Bruno has since been very open about his problems and as a consequence a wonderful figurehead for those who help the mentally ill. On 24 February 2008, Bruno offered his support to former footballer Paul Gascoigne, who on 21 February had also been sectioned under the Mental Health Act. Bruno also spoke on his own personal experiences in the mental health system at a conference run by Hari Sewell, on 22 June 2009.

The observation I have for him is an extract made by the BBC and with his daughter investigating both her father's and others experiences of manic depression.

In 2006, Bruno published an autobiography Frank: Fighting Back. It won the Best Autobiography category of the British Sports Book Awards.