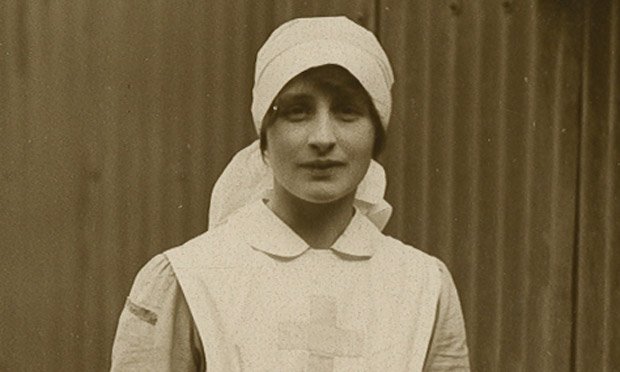 Vera Mary Brittain (29 December 1893 – 29 March 1970) was a British writer, poet and pacifist, best remembered as the author of the best-selling 1933 memoir Testament of Youth, recounting her experiences during World War I and the beginning of her journey towards pacifism.  Her daughter is the Liberal Democrat peer, Shirley Williams.

Born in Newcastle-under-Lyme, Brittain was the daughter of a well-to-do family. She had an uneventful childhood with her only brother her closest companion. Studying English Literature at Somerville College, Oxford, she delayed her degree to work as a V.A.D. nurse for much of the First World War. Her fiancé Roland Leighton, two other close friends Victor Richardson and Geoffrey Thurlow, and her brother Edward Brittain MC were all killed during the war. 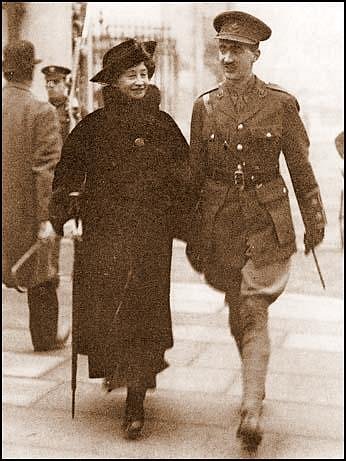 Brittain never fully got over the death of her brother Edward. When she died in Wimbledon in March 1970, her will requested that her ashes be scattered on Edward's grave on the Asiago Plateau in Italy – "...for nearly 50 years much of my heart has been in that Italian village cemetery”.

Returning to Oxford after the war to read History, Brittain found it difficult to adjust to life among the postwar generation. Her first published novel was The Dark Tide (1923). Then came Testament of Youth (1933), which was followed by the sequels Testament of Friendship (1940) and Testament of Experience (1957), the continuation of her own story, which spanned the years between 1925 and 1950. Vera Brittain wrote from the heart and based many of her novels on actual experiences and actual people.

In the 1920s she became a regular speaker on behalf of the League of Nations Union and the Peace Pledge Union.  Brittain also joined the Anglican Pacifist Fellowship. Her newly found pacifism came to the fore during World War II, when she began the series of Letters to Peacelovers. 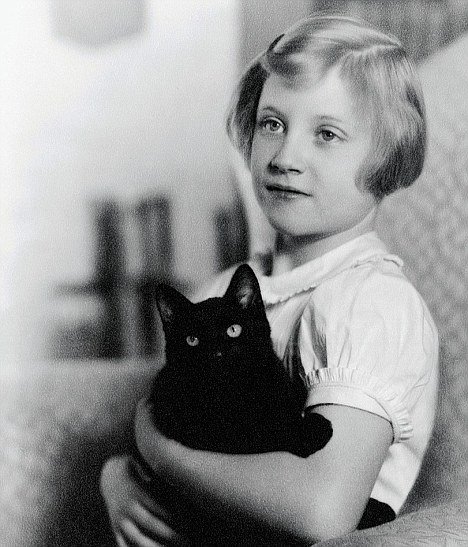 Vera's daughter Shirley Williams, aged 10,
was evacuated to  Minnesota, where she
spent three years during WWII

Although a pacifist, she helped the war effort by working as a fire warden and by travelling around the country raising funds for the Peace Pledge Union's food relief campaign. Despite her pacifist views, the Nazis' Black Book of 2000 people to be immediately arrested in Britain after a German invasion was shown to include her name.

In November 1966 she suffered a fall in a badly lit London street while on the way to a speaking engagement. She fulfilled the engagement but afterwards found she had suffered a fractured left arm and broken little finger of her right hand. These injuries began a physical decline in which her mind became more confused and withdrawn.  She died in Wimbledon on 29 March 1970, aged 76.

ln 1914 Vera Brittain was awarded a scholarship to study English at Somerville College, Oxford, 'won in the teeth of family opposition', and at a time when women were still not permitted membership of the University itself. At the end of her first year, she decided to suspend her studies and volunteer as a nurse with the Voluntary Aid Detachment (VAD). 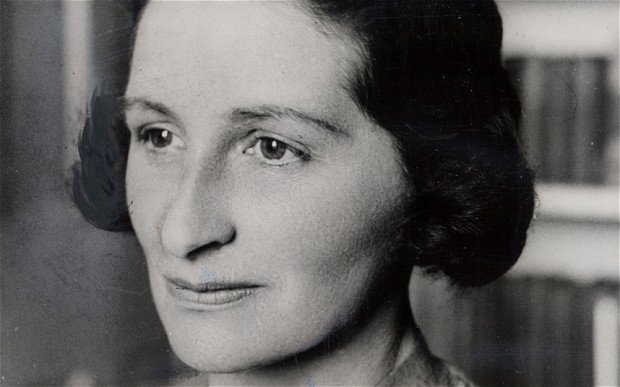 Brittain began her nursing career in London, before being stationed in Malta, then France. Here she was at first posted to care for German prisoners, an experience that affected her deeply: 'the world was mad and we were all victims [...] these shattered, dying boys and I were paying alike for a situation that none of us had desired or done anything to bring about.'….

After the war she completed her studies, changing to History so as to understand better how international politics had led her generation 'through ignorance [...] to be used, hypnotised and slaughtered'. After university she began a distinguished career as a journalist, novelist and high-profile campaigner for peace and women's rights. Her passionate and thoughtful account of her wartime experiences, Testament of Youth, brought her international acclaim.