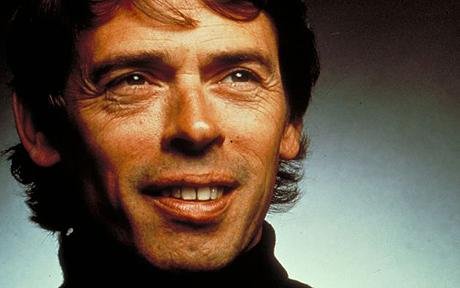 Jacques Romain Georges Brel (8 April 1929 – October 1978) was a Belgian singer-songwriter. Brel was born in Schaarbeek, Belgium, a district of Brussels, but lived half of his life in Paris. Although his family spoke French, they were of Flemish descent, with some of the family originating from Zandvoorde, near Ieper (Ypres in French/English).

Brel's father was co-owner of a cardboard factory and Brel started his working life there, apparently destined to follow in his father's footsteps. However, he had no interest in it and showed an interest in culture instead, joining the Catholic-humanist youth organisation Franche Cordée, where he sang and acted.  At Franche Cordée he met Thérèse Michielsen ('Miche'). They married in 1950.

In the early 1950s, Brel achieved minor success in Belgium singing his own songs. A 78rpm record (La foire/Il y a) was released as a result. From 1954, Brel pursued an international singing career. He quit his job and moved to Paris, where he stayed at the Hotel Stevens and gave guitar lessons to artist-dancer Francesco Frediani to pay his rent. Jean Villard Gilles recognized his talent and hired him immediately for his cabaret "Chez Gilles". Later, Gilles' successful song / poem La Venoge inspired Brel to write Le Plat Pays.

Frediani witnessed Brel’s first show at the Olympia as an "ouverture de rideau" act (i.e., while the public was entering and being seated). Brel had to change behind the bar. Bruno Cocquatrix, the owner, invited him to come back. He carried on writing music and singing in the city's cabarets and music-halls, where on stage he delivered his songs with great energy. In January 1955, he supported in the Ancienne Belgique in Brussels, the performances of the Belgian pop and variety pioneer Bobbejaan Schoepen. 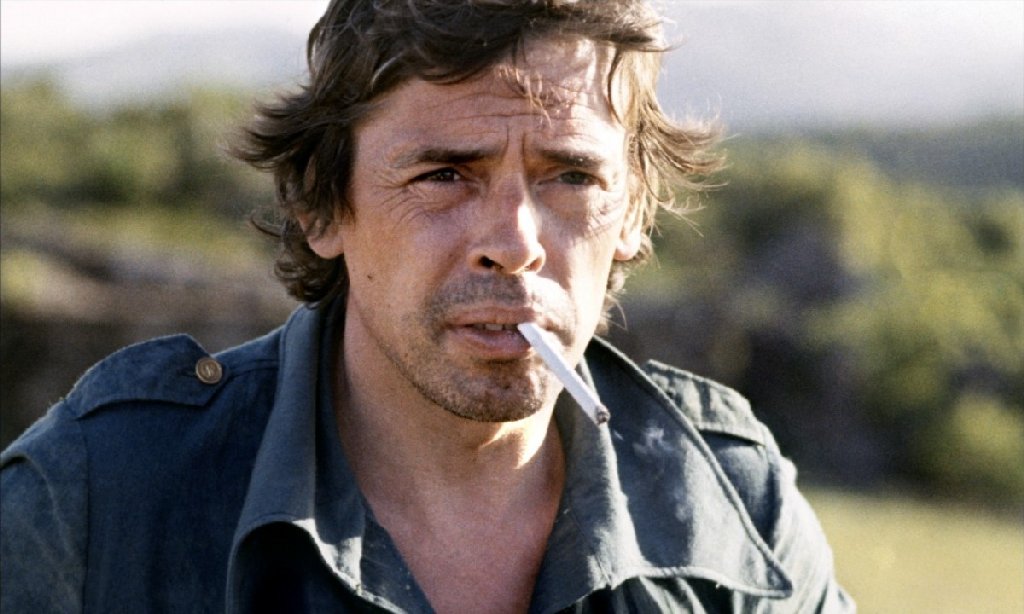 After some success his wife and daughters joined him from Belgium. By 1956 he was touring Europe and he recorded the song Quand on n'a que l'amour that brought him his first major recognition. He appeared in a show with Maurice Chevalier and Michel Legrand.

By the end of the 1950s Miche and Brel's three daughters had returned to Brussels. From then on, he and his family led separate lives.

It is from these songs that I have drawn for the site, because they are not only inspired, but heart searingly beautiful.  The play of words, the interplay of music and the words themselves is masterful, soulful and haunting.  Many of his songs have been 'covered' by others in other languages, but few cover versions can match the originals with his voice and the original words he chose.  His songs are essentially poetry set to music.

Interestingly, he also wrote funny compositions (Le Lion, Comment Tuer l'Amant de sa Femme...) , but to me his more emotional ones (Voir un Ami Pleurer, Fils de..., Jojo) seem more in tune with who he was at this stage. 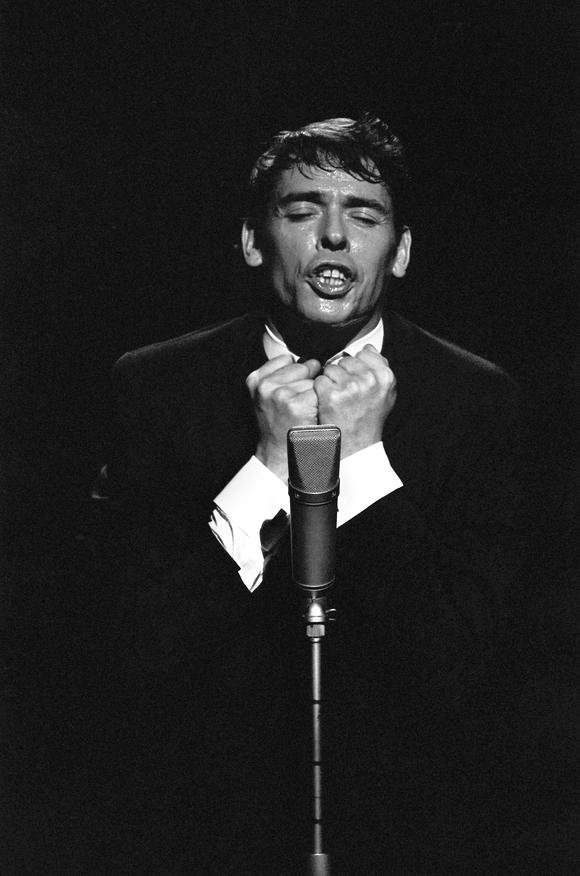 ‘Since his own command of Dutch was poor,’ most of his later Dutch interpretations were translated by Ernst van Altena,  De Apen by Eric Franssen, Men vergeet niets by well known Flemish artist Will Fredy and Marieke was translated by Brel himself.  It is to the credit of the translators that they seem to have kept to the spirit of the originals in the Flemish versions.

In 1973, Brel embarked in a yacht, planning to sail around the world. When he reached the Canary Islands, Brel, a heavy smoker, was diagnosed with lung cancer. He returned to Paris for treatment and later continued his ocean voyage.

In 1975 he reached the Marquesas Islands, and decided to stay, remaining there until 1977 when he returned to Paris and recorded his well-received final album. He died in 1978 at age 49 and was buried in Calvary Cemetery in Atuona, Hiva Oa, Marquesas Islands, French Polynesia, only a few yards away from painter Paul Gauguin.