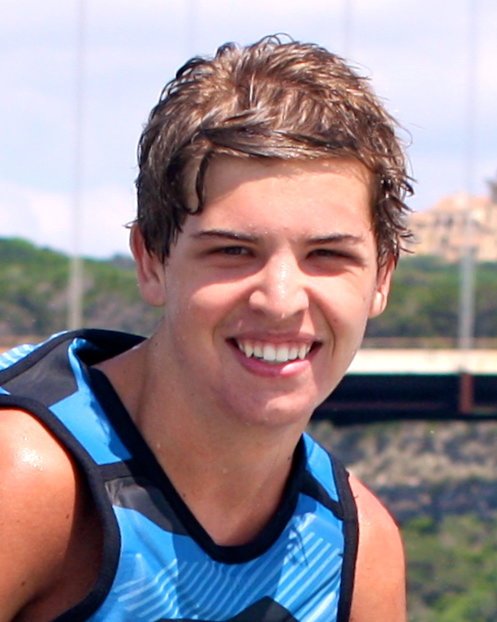 Benjamin Daniel Breedlove (August 8, 1993 – December 25, 2011) was an American boy who became known for his Youtube videos on his own channel – Breedlove TV – and for two very special videos in particular.

Ben was diagnosed, at a very young age, with hypertrophic cardiomyopathy (HCM) and in two videos released on December 18, 2011, entitled "This is my story," he opens up about his heart condition as well as the impact it had on his life, using note cards.

On May 5, 2009, Ben had undergone surgery to insert a pacemaker. The pacemaker had helped regulate his heart rhythm and in the video he shows a red scar on his chest, where the pacemaker had been inserted; but his condition still deteriorated and on the night of December 25, 2011, he died of cardiac arrest at the age of 18. 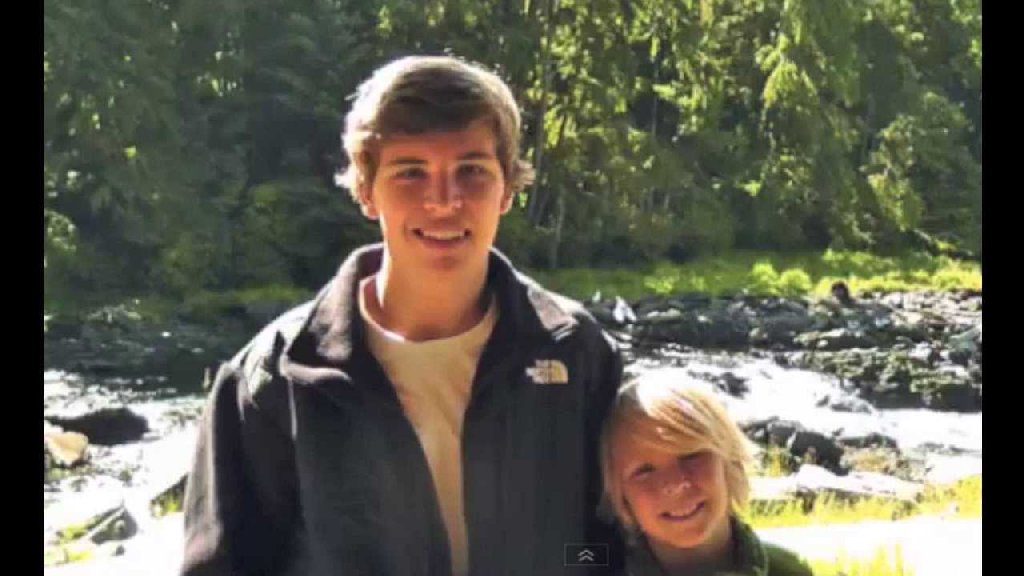 About Ben and his illness

Ben Breedlove grew up in Austin, Texas, where he was a senior at Westlake High School. He lived with his parents, his older sister Ally and younger brother Jake. 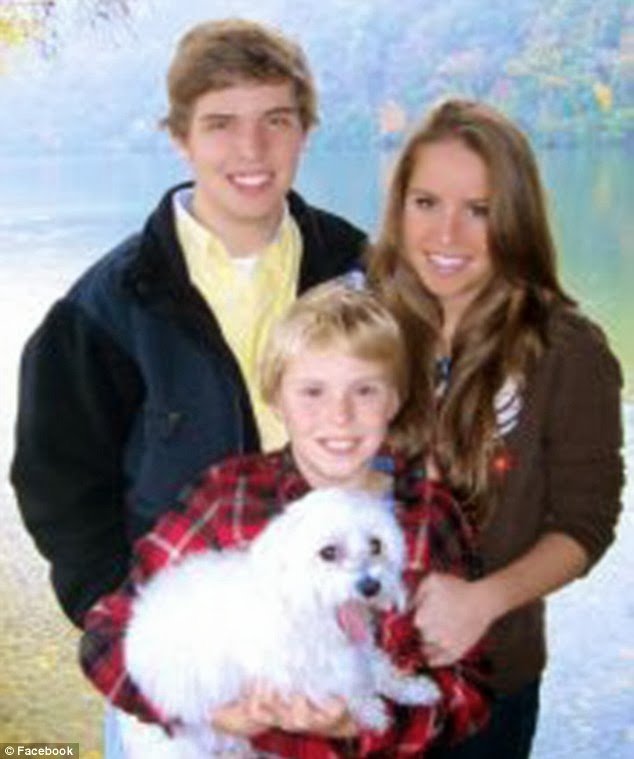 Hypertrophic cardiomyopathy (HCM) is a disease in which a portion of the myocardium (heart muscle) is hypertrophic (enlarged), creating ‘functional impairment of the heart’.  A cardiomyopathy is a disease that affects the muscle of the heart. With HCM, the myocytes (cardiac contractile cells) in the heart increase in size, which results in the thickening of the heart muscle. In addition, the normal alignment of muscle cells is disrupted, a phenomenon which is known as myocardial disarray. HCM also causes disruptions of the electrical functions of the heart. British pathologist Donald Teare published the first modern description of the disease in 1958.

HCM can be asymptomatic and in some patients, it may produce little or no disability.  But it can also lead to sudden cardiac death.  There is no known cure, symptomatic patients may be treated in severe cases, as in Ben’s case, by surgery. 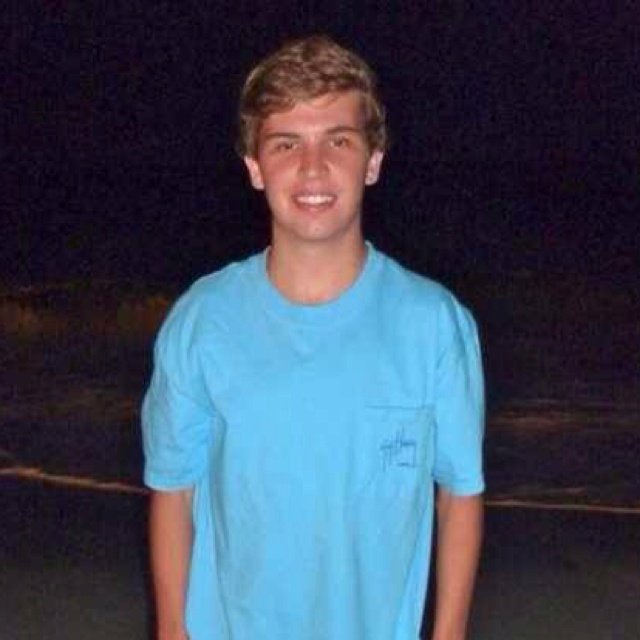 HCM is most commonly due to a mutation in one of nine genes that results in a mutated protein in the sarcomere, the primary component of the myocyte (the muscle cell of the heart). These are predominantly single-point missense mutations in the genes for the beta-myosin heavy chain (MHC), myosin-binding protein C, cardiac troponin T, troponin I, or tropomyosin. These mutations cause myofibril and myocyte structural abnormalities and possible deficiencies in force generation. Each child of an HCM parent has 50% chance of inheriting the disease-causing mutation. Family-specific genetic testing can often identify at-risk relatives, although disease severity and age of onset cannot be predicted. 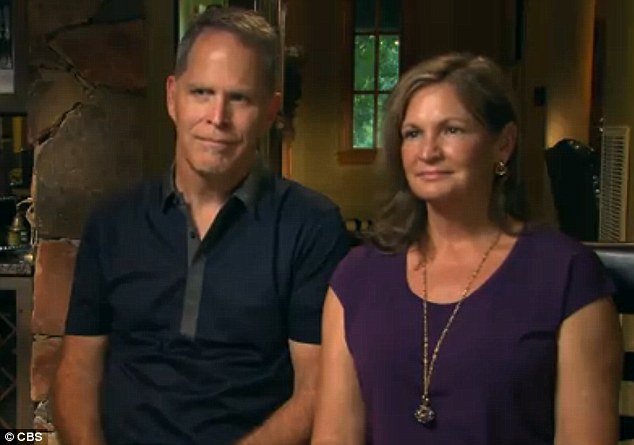 His Mum and Dad

Except that there is no indication that Ben’s parents had the mutation or that his sister and brother do.  So called ‘inherited illness’ is increasing at an exponential rate – and it is increasing particularly in Europe, America and Japan.  Something is causing those mutations.

No one really knows the prevalence of HCM, because the medical profession state that the majority of patients with HCM are undiagnosed.  In those that have been diagnosed “The prevalence of HCM is about 0.2% of the general population” or one in 500.  So perhaps we are looking at the tip of an almighty iceberg. 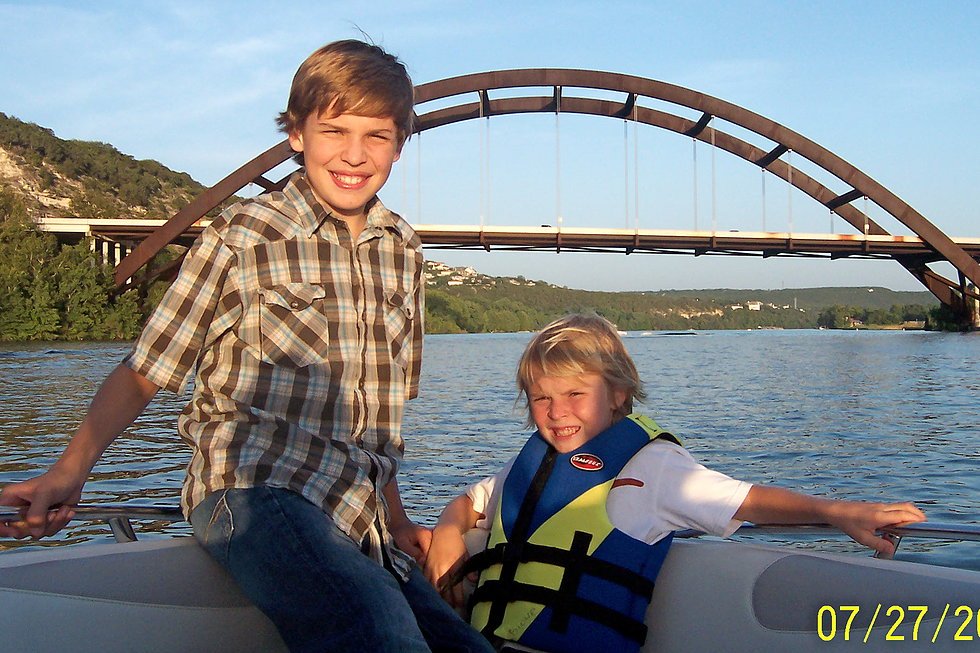 We have demonstrated throughout this site that illnesses and disease are caused by external agents – pathogens, radiation, viruses, bacteria, parasites, fungal infections, toxins and heavy metals.  But a great number of pharmaceuticals are proving themselves to be toxins – especially to the fetus.  And here we have an example of a pharmaceutical causing direct damage, this time an anti-fungal, but just an example, one of many:

The etiology of cardiomyopathies are classified into 4 main groupings (dilated, hypertrophic, restrictive, and idiopathic) and can be mechanistically caused by myocarditis, conduction abnormalities, focal direct injury, or nutritional deficiency. Based on our review of this topic, evidence suggests that echinocandin-related cardiac dysfunction is a mitochondrial drug-induced disease caused by focal direct myocyte injury. With caspofungin or anidulafungin ….. Chronic or low-dose exposure may lead to hypertrophic cardiomyopathy.. PMID:  26567285 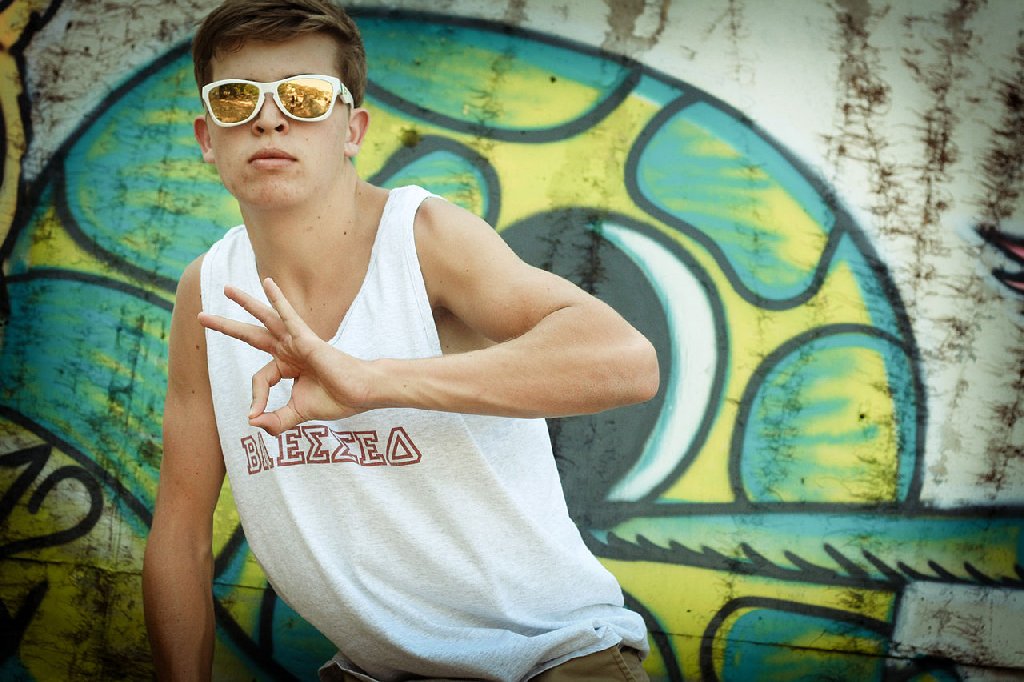 Ben died due to cardiac arrest on the evening of Christmas Day, 2011, at his parents' home when his family and friends were gathering for Christmas dinner.

Ben stated that during his second cardiac arrest, he had a vision of being in a peaceful, white room, in which his favourite rapper Kid Cudi, appeared alongside him as the lyrics to the song "Mr. Rager", began playing.  So Ben, may you be resting in peace in the paradise of your choosing: 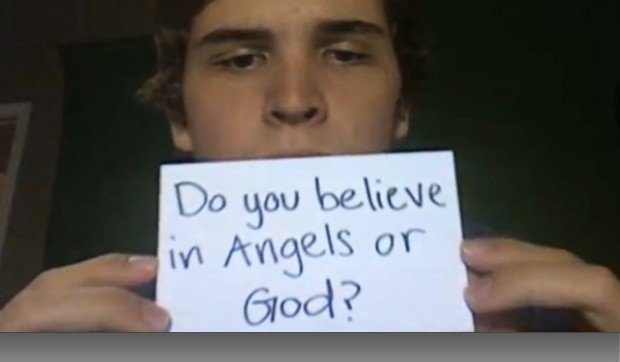