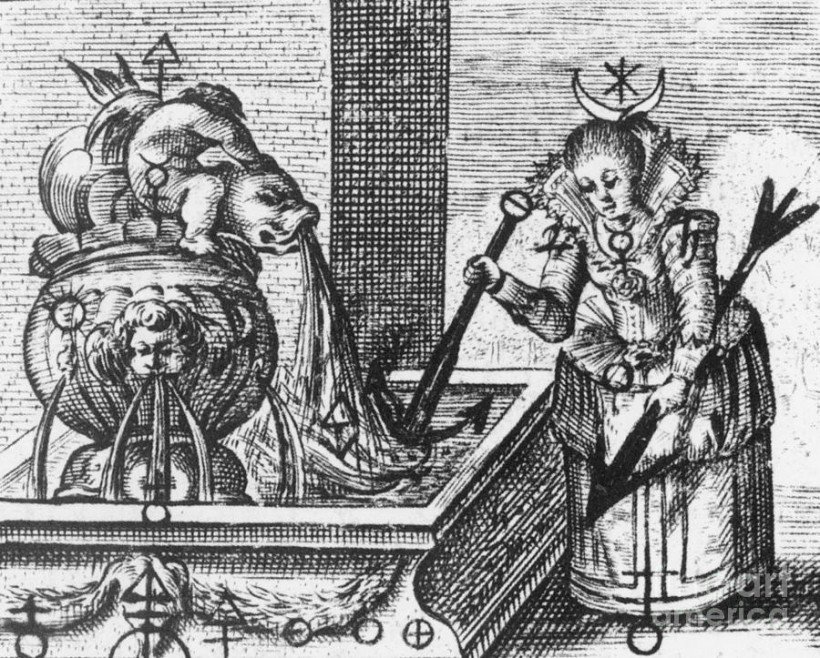 She surveyed the sites of hundreds of potential mines in France in the service of the French King.

What makes her of especial interest for the site is that her writings describe the use of divining-rods as well as much useful scientific and practical advice which she derived largely from the Roman engineer Vitruvius's book on architecture, De architectura. “They are a unique glimpse into the craft-skills involved in mining in the seventeenth century.” 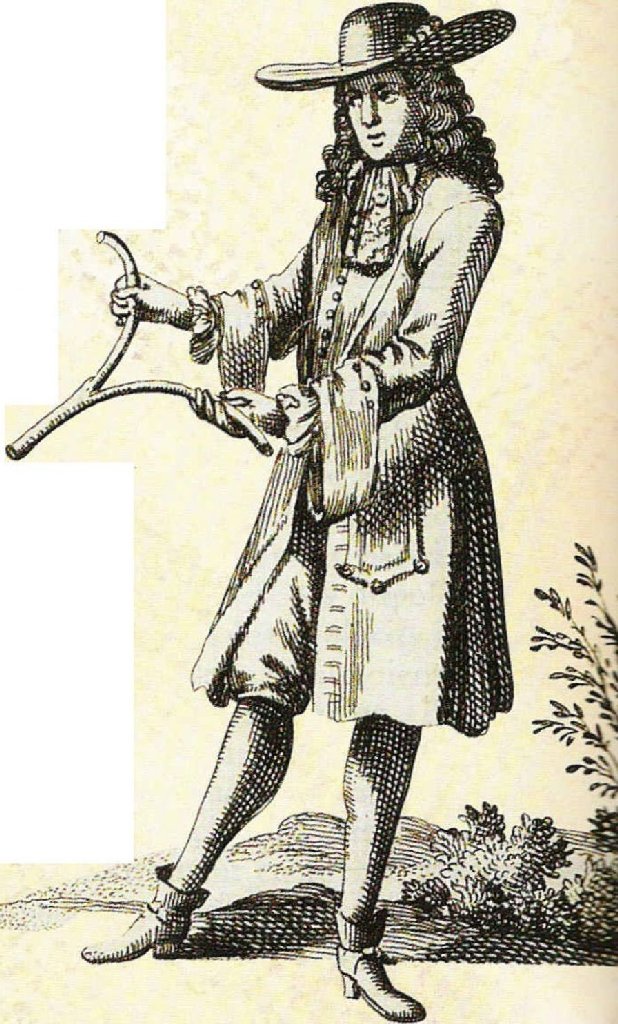 Martine Bertereau came from a noble French family in the Touraine who were traditionally engaged in mining.

The Holy Roman Emperor, Rudolph, had made him the commissioner general of the mines of Hungary. In this capacity they travelled widely visiting mines in South America, Hungary and Germany.

In 1626, they were commissioned by King Henry IV to survey France for possible mine locations and revive the French mining industry.

They established a base at Morlaix in Brittany. Their activity aroused suspicions in the provincial clergy that their methods involved magic,  and a priest, the Prevot Provincial named, Touche-Grippé searched their châteaux looking for incriminating material. No charges we made but the couple were forced to leave France. They were invited back under King Louis XIII to continue their work.

The baroness wrote two reports on their work, the first, Véritable déclaration de la découverte des mines et minières was published in 1632. The second was in the form of poem addressed to Cardinal de Richelieu La restitution de pluton, (1640) is really a plea for them to be paid for the work undertaken which they had carried out at their own expense.

In it she seeks to defend her unusual position as a woman in the mining industry.

"But how about what is said by others about a woman who undertakes to dig holes in and pierce mountains: this is too bold, and surpasses the forces and industry of this sex, and perhaps, there is more empty words and vanity in such promises (vices for which flighty persons are often remarked) than the appearance of truth.

I would refer this disbeliever, and all those who arm themselves with such and other like arguments, to profane histories, where they will find that, in the past, there have been women who were not only bellicose and skilled in arms, but even more, expert in arts and speculative sciences, professed so much by the Greeks as by the Romans.”

Bibliography of Mineralogy, The Mineralogical Record, 2011
Martine de Bertereau, an expert dowser, and her husband Jean de Chastelet, Baron de Beausoleil et d'Auffenbach, an expert in mineralogy and mining, made a name for themselves in 17th century Europe.
But when the infamous French Cardinal Richelieu caught wind of exactly how Martine was prospecting, he pitched the couple into prison, along with two of their kids.


Jean de Chastelet was imprisoned in the Bastille, and Martine and her eldest daughter in Vincennes. Both died in prison. 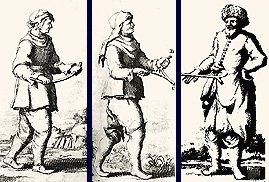