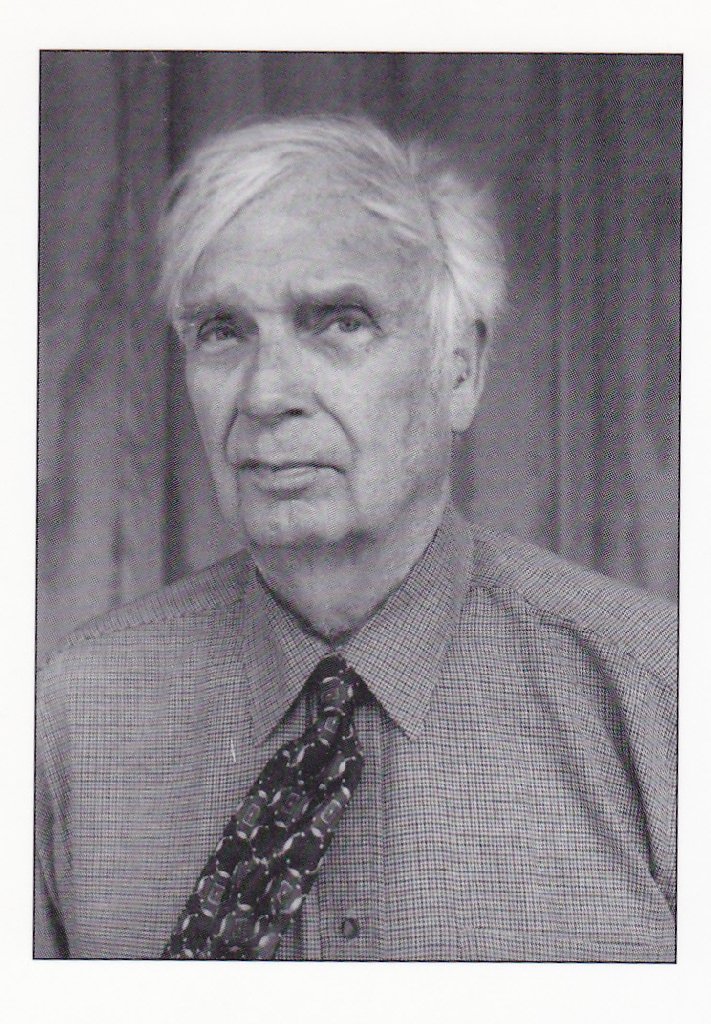 Barrett was an American author and educator known as an authority on broadcast journalism.

For many years, Barrett was the director of the DuPont-Columbia Survey of Broadcast Journalism. He received the Sigma Delta Chi Award for distinguished journalism for its 1975 report Moments of Truth.

In the latter part of his life Barrett lived with his wife  in New York City and Water Mill, Long Island.

The spiritual experiences of Marvin Barrett

Barrett is on the site because a near death experience in 1984 inspired him to keep journals, and resulted in his 1999 book Second Chance: A Life After Death.  But his biographical books are of interest in their own right, as they show that even when you are 63, - an author, senior lecturer, husband, father of four grown children, and heart patient, - and are told you have cancer, it is not the end. 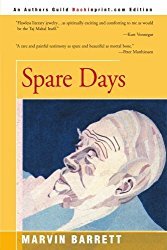 In Spare Days, Barrett selects from a journal he kept over the next six months. The book details his experiences and perceptions along with his memories of a rich and resonant life. “A must for anyone facing a life threatening disease or knowing and loving someone who is”.  He may have been helped by doctors, but it was his mental state that was key.

It is worth adding that Barrett was also a longtime contributing editor for Parabola – a ‘magazine of myth, spirituality and tradition’.  Furthermore he was, as he describes it in Spare Days,  ‘a sometime member of a Gurdjieff group that met every Thursday evening to explore ways of spiritual growth’ and he was ‘a practising Episcopalian, taking daily rather than weekly communion’.  Barrett had a very strong sense of ‘God’.

Marvin Barrett, an educator and authority on broadcast journalism whose best known books describe his struggles with serious illness and how those struggles became occasions for spiritual discovery, died Saturday at his home in Manhattan.  He was 86.

The cause was congestive heart failure, said his wife, Mary Ellin.

From 1968 to 1984, Mr Barrett was a senior lecturer at the Columbia University Graduate School of Journalism.  He was for many years the director of the Alfred I. duPont-Columbia University Awards for broadcast journalism, which the school administers. 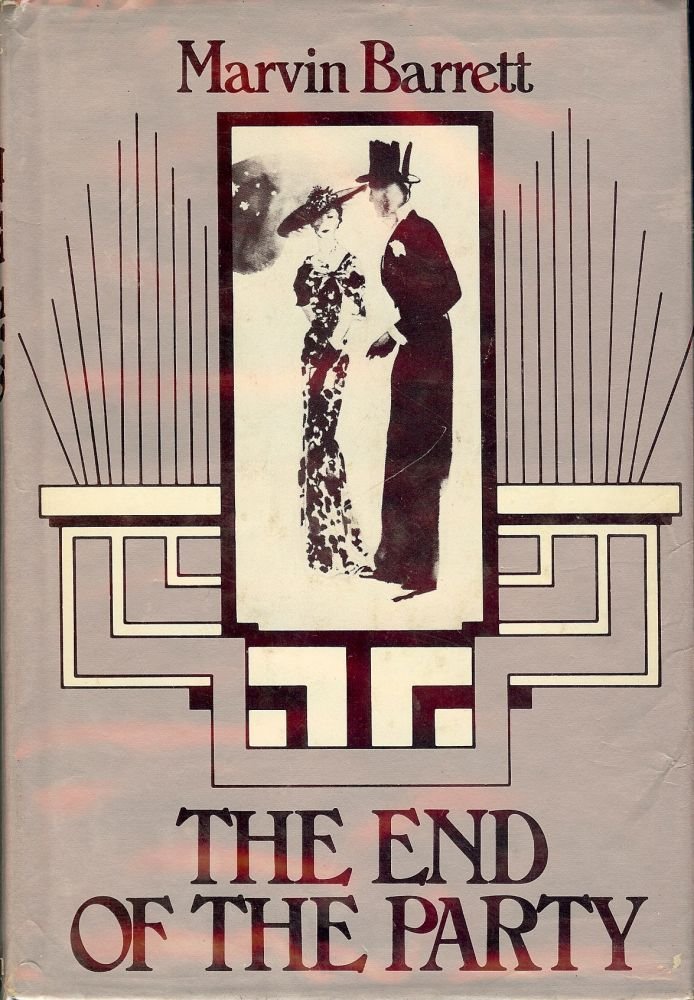 Mr Barrett wrote several books on broadcasting, including Rich News, Poor News [Crowell 1988], and The Eye of the Storm [Lippincott and Crowell, 1980, with Zachary Sklar].

His first – Spare Days [1988] – chronicles his experience with life threatening illness.  When he was in his early 60s and already living with heart disease, he found he had cancer.

He did two restorative things immediately; he went to Baskin-Robbins for ice cream, and he began a journal, which became the core of his book.

Mr Barrett’s last memoir: Second Chance:  A Life after Death [1999] had its roots in another journal, which he began after a near death experience in which his heart stopped briefly. 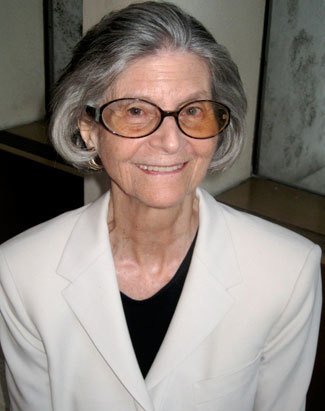 Mary Ellin Barrett (Berlin) herself
an author and book critic

Barrett’s father, Edwin, was a radio actor and taught communications at Drake University.

Barrett graduated from Harvard University in 1942.

He returned to school more than three decades later earning a Master’s in English from Drake in 1976.

He married Mary Ellin Berlin [November 25, 1926] in 1952, daughter of Irving Berlin and they had four children – Elizabeth, Mary, Irving, and Katherine, and six grandchildren.

Marvin Barrett's books include both novels and those where he acted as the editor and compiler under the auspices of the DuPont-Columbia Survey of Broadcast Journalism.: 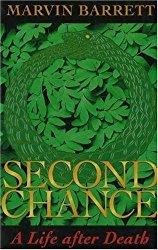 "The fifteen years since I died have been the best in my life," says Marvin Barrett, the author of Second Chance: A Life After Death.

This, despite two coronaries, a stroke, lymphoma, prostate cancer, congestive heart failure and the cardiac arrest which caused his NDE at 63 in 1984. Some of Barrett's conclusions after 15 years of senior living: