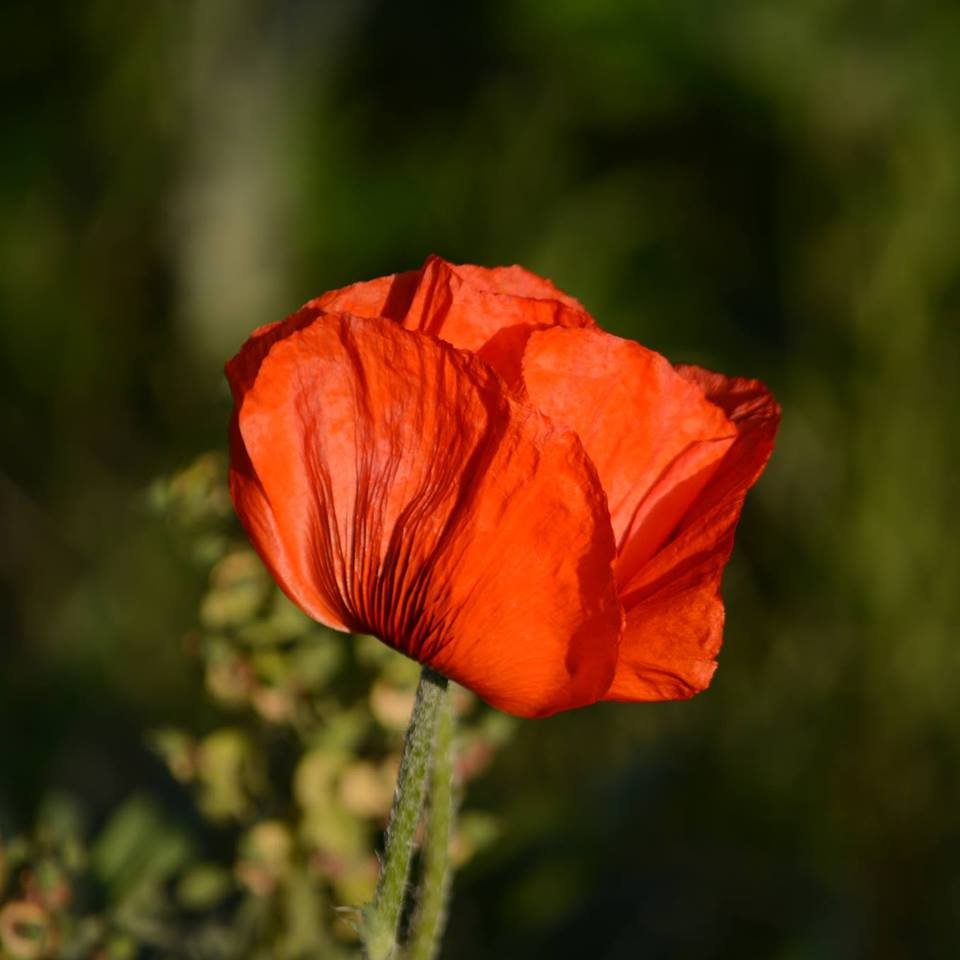 If this entry appears to have been wrongly classified - being a book about healing and not a person,-  we have placed it here because its writer was a healer and the book appears to have been named after the person who commissioned it, as it takes its name from a Latin verse colophon at the end of the second book which begins Bald habet hunc librum Cild quem conscribere iussit, meaning "Bald owns this book which he ordered Cild to compile."

Bald's Leechbook (also known as Medicinale Anglicum) is an Old English medical text compiled around the ninth-century, and possibly under the influence of Alfred the Great's educational reforms.  The text survives in only one manuscript, held in London at the British Library and was:

a conscious effort to transfer to Anglo-Saxon practice what one physician considered most useful in native and Mediterranean medicine.

The Rev. Oswald Cockayne, editor and translator of an 1865 edition of the Leechbook, made note in his introduction of what he termed 'a Norse element' in the text, and gave, as example, words such torbegate, rudniolin, ons worm and Fornets palm.

"Leechbook iii reflects most closely the medical practice of the Anglo-Saxons while they were still relatively free of Mediterranean influences.

The entries may be regarded by some as a quaint relic of some by gone age, with little relevance to today, but the book has considerable relevance, as in the first place it concentrates on plants as cures – phytomedicine – and perhaps more important its recipes have been proved to work - Clare Wilson. "Anglo Saxon remedy kills hospital superbug MRSA". New Scientist. 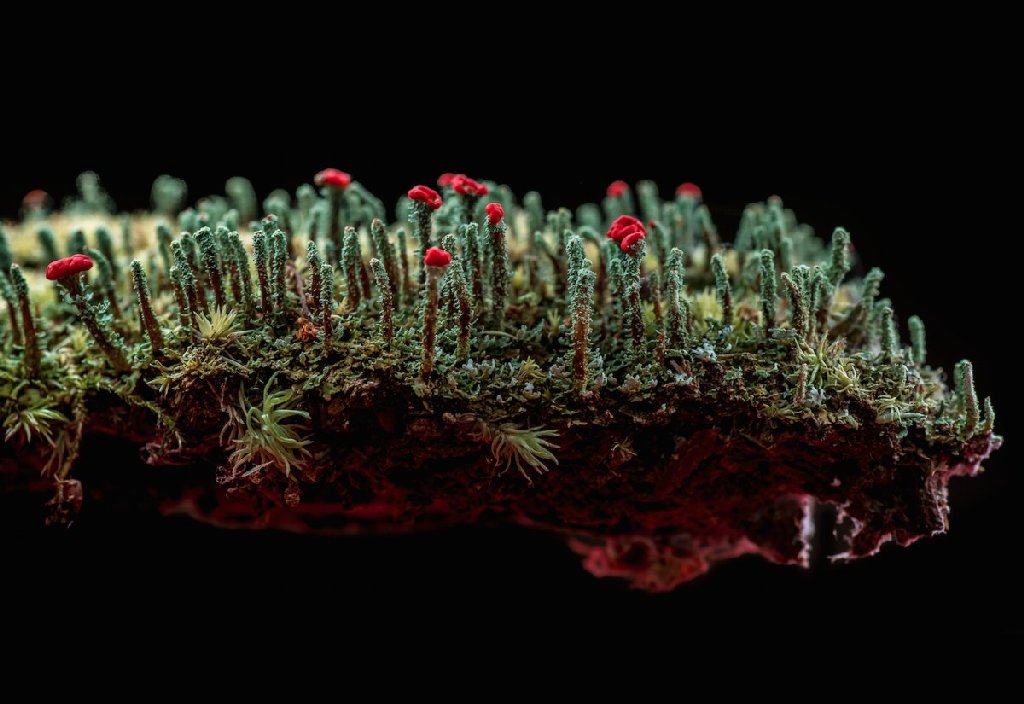 Both books one and two are organised in a head-to-foot order, but the first book deals with external maladies, the second with internal disorders. M L Cameron, in  Anglo-Saxon Medicine  notes that "This separation of external and internal diseases may be unique in medieval medical texts”

The text can be found in T O Cockayne’s  Leechdoms Wortcunning, and Starcraft of Early England Being a Collection of Documents, for the Most Part Never Before Printed Illustrating the History of Science in this Country Before the Norman Conquest, 3 vols., [London: Rerum Britannicarum Medii Ævi Scriptores (Rolls Series) 35 i–iii, 1864–6 (reprint 1965) vol. 2].  The contents is then as follows 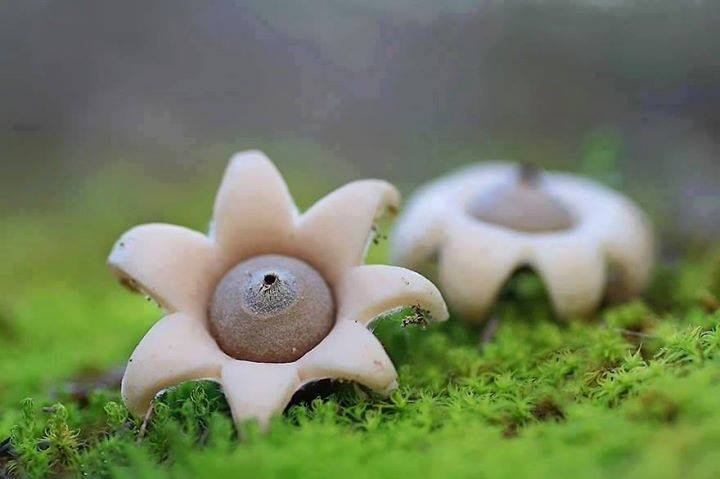 M L Cameron notes that "in Bald's Leechbook is the only plastic surgery mentioned in Anglo-Saxon records". The recipe in particular prescribes surgery for a Cleft lip and palate, Leechbook i, chapter 13 (pr Cockayne p 56).

One cure for headache was to bind a stalk of crosswort to the head with a red kerchief. Chilblains were treated with a mix of eggs, wine, and fennel root.

Without going into any detail, the contents of each of these plants [or foods] chemically, if we take the time and trouble to look at Dr Duke’s phytochemical database, combining it with the activity we have provided in the site for foods and medicines, support their use in the problems cited. 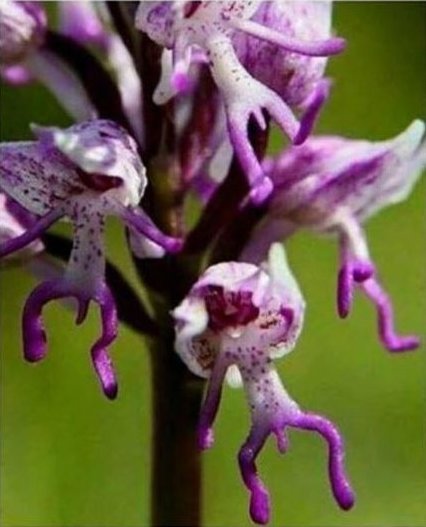 Agrimony was cited as a cure for male impotence - when boiled in milk, it could excite a man who was "insufficiently virile;" when boiled in Welsh beer it would have the opposite effect.

And indeed, if we look up Dr Duke’s database for Agrimony we find it is an Antiaggregant IC68=200 ug/ml [thins the blood, helps the blood flow into the penis better]; and if we then look up impotence we find it there in the list of all plants that help impotence Agrimonia eupatoria – with 9 activities; and 14 chemicals that help with impotence.

The bark of many trees is antiviral and shingles is a viral infection caused by the chicken pox virus.  I suspect that whoever gave the writer the recipe might have been hedging their bets a bit [if you will excuse the pun] as sometimes shingles is actually not shingles, but another viral complaint and different barks work against different viruses. 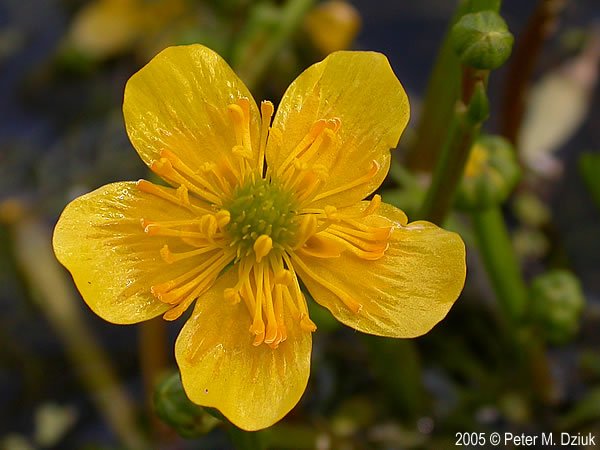 A remedy for aching feet called for leaves of Elder, Waybroad and Mugwort to be pounded together, applied to the feet, then the feet bound. Mugwort is a common name for several species of aromatic plants in the genus Artemisia.  Back to Dr Duke and using the search word ‘pain’ and we find we actually have a choice:

And so we could continue.  Even some apparently bizarre recipes have a rational behind them.  In one recipe a ritualistic cure for a horse in pain is given, requiring the words Bless all the works of the lord of lords to be inscribed on the handle of a dagger, - it may be of interest to know that animals respond to the enactment of ritual and ceremony too in the well-known placebo effect.  The author adds that the pain may have been caused by an elf – a fungus or fern in other words, elves are the archetype figure for fungi.  It is well known in country circles that animals suffer badly from breathing in the spores of both bracken and fungi.  Bracken is poisonous to many animals.

In March 2015, the Leechbook made the news when one of its recipes – which included garlic and the bile from a cow's stomach – was tested in the United Kingdom as a potential agent for use against Methicillin-resistant Staphylococcus aureus (MRSA) and worked. 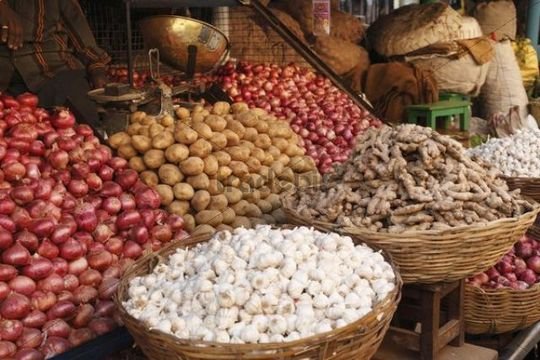