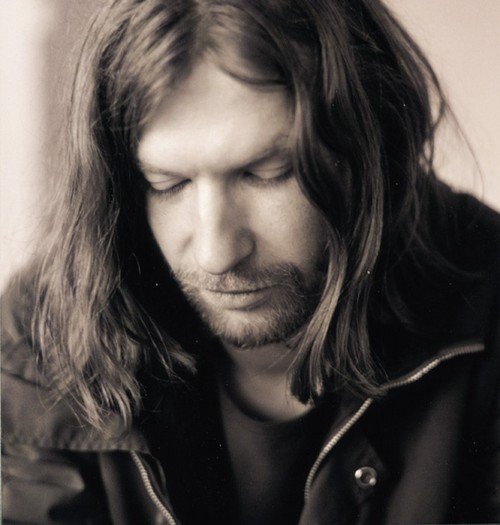 He has been described by The Guardian as "the most inventive and influential figure in contemporary electronic music", and is the co-founder of Rephlex Records with Grant Wilson-Claridge.

James has also released a number of EPs as AFX from 1991 to 2005 including the Analogue Bubblebath series of EPs. In 2007, James also released some materials anonymously under the name The Tuss. The Tuss materials included Confederation Trough EP and Rushup Edge. He eventually admitted to being the artist behind it. 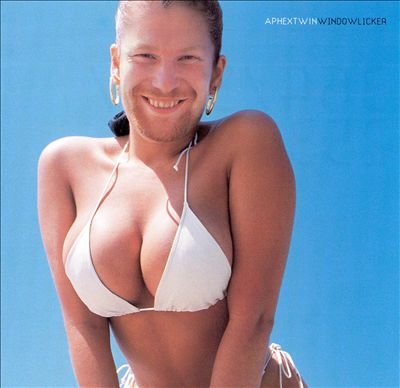 In a September 1997 interview with Space Age Bachelor magazine, James said he composed ambient techno music at age 13, had "over 100 hours" of unreleased music and had invented music-composition software consisting of algorithmic processes which automatically generated rhythm and melody. In the interview, he also said he had experienced synaesthesia and has used  lucid dreaming for his compositions.

Which is why he is on the site.