I have taken the following description from Wikipedia, as it is well written and informative: 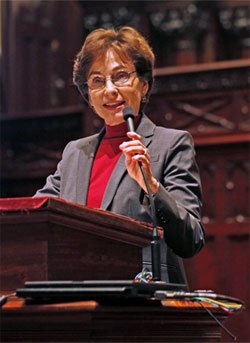 Marcia Angell ( born April 20, 1939) is an American physician, author, and the first woman to serve as editor-in-chief of the New England Journal of Medicine. She is currently a Senior Lecturer in the Department of Global Health and Social Medicine at Harvard Medical School in Boston, Massachusetts.

After completing undergraduate studies in chemistry and mathematics at James Madison University in Harrisonburg, Virginia, Angell spent a year as a Fulbright Scholar studying microbiology in Frankfurt, Germany. After receiving her M.D. from Boston University School of Medicine in 1967, Angell trained in both internal medicine and anatomic pathology and is a board-certified pathologist.

Angell is a frequent contributor to both medical journals and the popular media on a wide range of topics, particularly medical ethics, health policy, the nature of medical evidence, the interface of medicine and the law, and end-of-life healthcare. Her book, Science on Trial: The Clash of Medical Evidence and the Law in the Breast Implant Case (1996) received critical acclaim. With Stanley Robbins and, later, Vinay Kumar, she coauthored the first three editions of the textbook Basic Pathology. She has written chapters in several books dealing with ethical issues in medicine and healthcare. 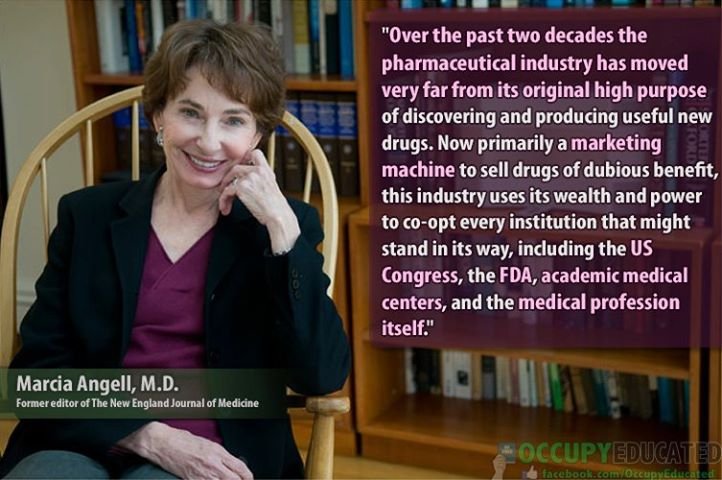 Angell is a member of the Association of American Physicians, the Institute of Medicine of the National Academy of Sciences, the Alpha Omega Alpha National Honor Medical Society, and is a Master of the American College of Physicians. She is also a fellow of the Committee for the Scientific Investigation of Claims of the Paranormal and is an outspoken critic of 'medical quackery'.

Angell joined the editorial staff of The New England Journal of Medicine (NEJM) in 1979. She became Executive Editor in 1988, and served as interim Editor-in-Chief from 1999 until June 2000. The NEJM is the oldest continuously published medical journal, and one of the most prestigious; Angell is the first woman to have served as Editor-in-Chief of the journal since it was founded in 1812. 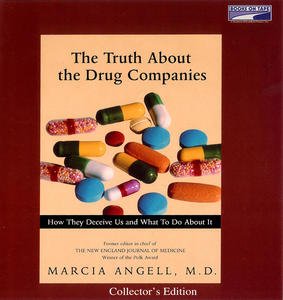 In her 2009 article "Drug Companies & Doctors: A Story of Corruption", published in The New York Review of Books magazine, Angell wrote :

...Similar conflicts of interest and biases exist in virtually every field of medicine, particularly those that rely heavily on drugs or devices. It is simply no longer possible to believe much of the clinical research that is published, or to rely on the judgment of trusted physicians or authoritative medical guidelines. I take no pleasure in this conclusion, which I reached slowly and reluctantly over my two decades as an editor of The New England Journal of Medicine . 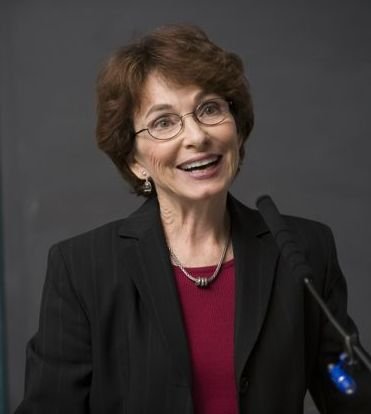 Commenting on the 1992 Prescription Drug User Fee Act which allowed the Food and Drug Administration (FDA) to collect fees from drug manufacturers to fund the new drug approval process, Angell has stated :

It's time to take the Food and Drug Administration back from the drug companies...In effect, the user fee act put the FDA on the payroll of the industry it regulates. Last year, the fees came to about $300 million, which the companies recoup many times over by getting their drugs to market faster.

"If we had set out to design the worst system that we could imagine, we couldn't have imagined one as bad as we have."

In the PBS interview, she urges the nation to scrap its failing healthcare system and start over:

Angell is a critic of the pharmaceutical industry. With Arnold S. Relman, she argues,

The pharmaceutical industry estimates that each new drug costs them $800 million to develop and bring to market, but Angell and Relman estimate the cost to them is actually closer to $100 million. Angell is the author of The Truth About the Drug Companies: How They Deceive Us and What to Do About It.

In her 2004 article "The Truth About the Drug Companies", published in The New York Review of Books, Angell wrote :

The combined profits for the ten drug companies in the Fortune 500 ($35.9 billion) were more than the profits for all the other 490 businesses put together ($33.7 billion) [in 2002]... Over the past two decades the pharmaceutical industry has moved very far from its original high purpose of discovering and producing useful new drugs. Now primarily a marketing machine to sell drugs of dubious benefit, this industry uses its wealth and power to co-opt every institution that might stand in its way, including the US Congress, the FDA, academic medical centers, and the medical profession itself. (Most of its marketing efforts are focused on influencing doctors, since they must write the prescriptions.) If prescription drugs were like ordinary consumer goods, all this might not matter very much. But drugs are different. People depend on them for their health and even their lives. In the words of Senator Debbie Stabenow (D-Mich.), “It’s not like buying a car or tennis shoes or peanut butter.” People need to know that there are some checks and balances on this industry, so that its quest for profits doesn’t push every other consideration aside. But there aren’t such checks and balances.

Marcia Angell is also a critic of the current categorization of 'alternative medicine'. In a 1998 NEJM editorial she wrote with Jerome Kassirer, they argued: 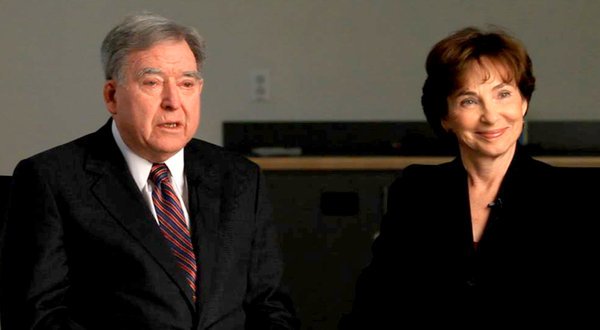