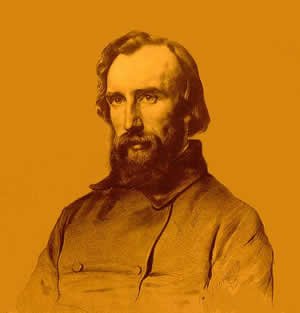 Henri Frédéric Amiel (27 September 1821 – 11 May 1881) was a Swiss philosopher and poet.  He is best known for his book Journal Intime, but in addition to the Journal, he produced several volumes of poetry and wrote studies on Erasmus, Madame de Stael and other writers.

He was born in Geneva in 1821, and descended from a Huguenot family driven to Switzerland by the revocation of the Edict of Nantes.  There is the sense in much of what he writes that he had a natural tendency to be open spiritually…

"[...] respect in yourself the oscillations of feeling. They are your life and your nature [...]. Do not abandon yourself altogether either to instinct or to will. Instinct is a siren, will a despot. Be neither the slave of your impulses and sensations of the moment, nor of an abstract and general plan; be open to what life brings from within and without, and welcome the unforeseen; but give to your life unity, and bring the unforeseen within the lines of your plan. Let what is natural in you raise itself to the level of the spiritual, and let the spiritual become once more natural. Thus will your development be harmonious [...]" 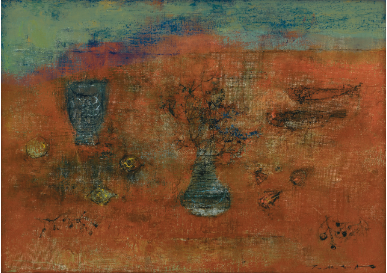 The man who has no refuge in himself, who lives, so to speak, in his front rooms, in the outer whirlwind of things and opinions, is not properly a personality at all. He floats with the current, who does not guide himself according to higher principles, who has no ideal, no convictions--such a man is a mere article of furniture--a thing moved, instead of a living and moving being--an echo, not a voice. The man who has no inner life is the slave of his surroundings, as the barometer is the obedient servant of the air at rest, and the weathercock the humble servant of the air in motion. 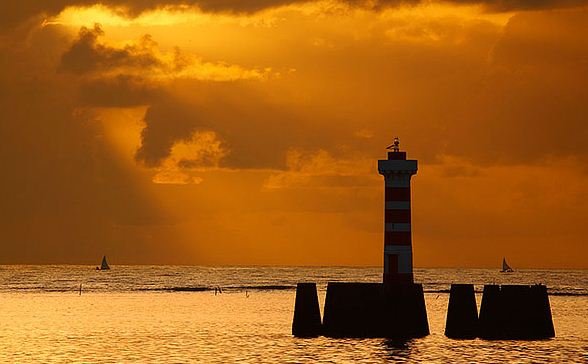 What we call little things are merely the causes of great things; they are the beginning, the embryo, and it is the point of departure which, generally speaking, decides the whole future of an existence.

One single black speck may be the beginning of gangrene, of a storm, of a revolution.

but this openesss also appears to have made him feel quite isolated.  Furthermore there are also hints that he was possibly a manic depressive, he certainly had [as you will see from the observations] manic moments and also moments of terrible depression: 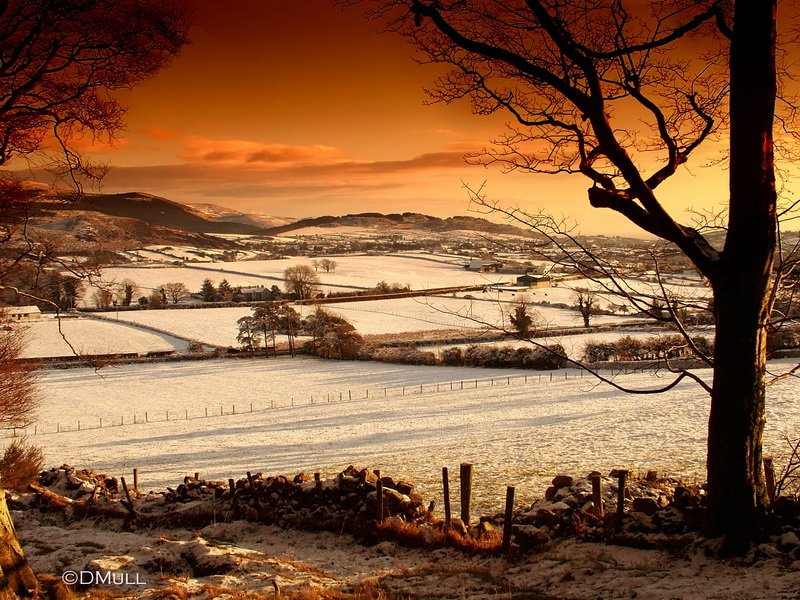 I find myself regarding existence as though from beyond the tomb, from another world; all is strange to me; I am, as it were, outside my own body and individuality; I am depersonalized, detached, cut adrift.

Philosophically his interest was in morals and particularly which morals were effective at creating stability, peace, cohesion and unity and which were simply the means of manipulation of the men seeking power. 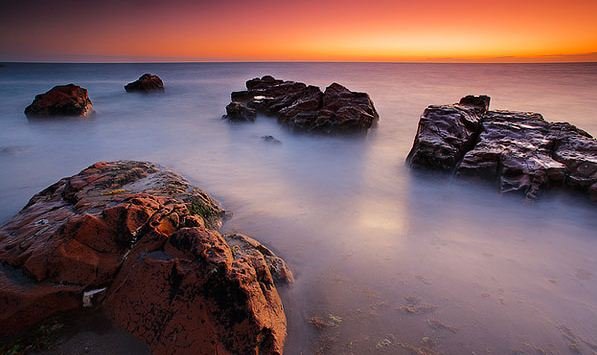 After losing his parents at an early age, Amiel travelled widely, became intimate with the intellectual leaders of Europe, and made a special study of German philosophy in Berlin. In 1849 he was appointed professor of aesthetics at the academy of Geneva, and in 1854 became professor of moral philosophy. These appointments, conferred by the democratic party, deprived him of the support of the aristocratic party, which comprised nearly all the culture of the city. This isolation inspired the Journal Intime ("Private Journal"), which, published after his death, gained him a widespread European following. It was translated into English by Mary A. Ward.  His Journal gained a sympathy that the author had failed to obtain in his life.  He died unaware of the influence his works would eventually have:

Is all my scribbling collected together—my correspondence, these thousands of pages, my lectures, my articles, my verses, my various memoranda—anything but a collection of dry leaves? To whom and for what have I been of use? And will my name live for even a day after me, and will it have any meaning to anyone? An insignificant, empty life! Vie Nulle!

But he was wrong.