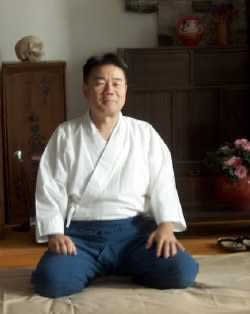 Akinobu was both a Shiatsu practitioner and a healer with considerable gifts, whose particular version of Shiatsu is called Sei-ki.  Many of his gifts were acquired as a result of the experience.   Sei-ki like Shiatsu and Reiki is a healing method based on various forms of acupressure – pressure, tapping or massage using the hands rather than needles on various parts of the body – either single finger pressure [tapping or massage] or multiple finger pressure or whole hand or hands pressure.  When used for healing, the process works via stimulation via triggering.

But Akinobu’s experience was not, interestingly enough, produced from Shiatsu but from the traditional approaches of Shinto, so you need to look at Shinto to get the background for his experience.  It was produced by a form of frenetic exercise called furube.