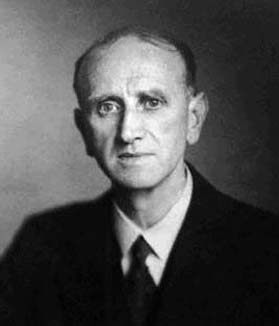 Aitken was born on 1 April 1895 in Dunedin, the eldest of the 7 children of William Aitken and Elizabeth Towers. He was educated at Otago Boys' High School in Dunedin (1908–13) and won the Thomas Baker Calculus Scholarship in his last year at school.

He saw active service during World War I with the New Zealand Expeditionary Force, at Gallipoli, in Egypt, and at the Western Front. He was wounded at the Somme.

Aitken graduated MA from the University of Otago in 1920, then worked as a schoolmaster at Otago Boys' High School from 1920-3. 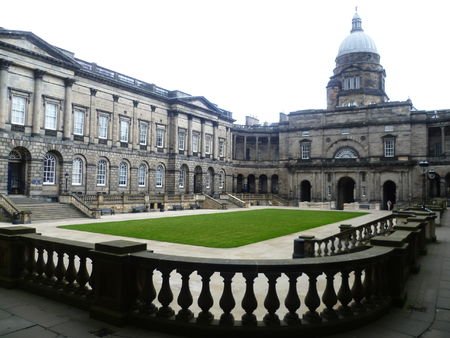 Aitken studied for a PhD at the University of Edinburgh, in Scotland, where his dissertation, "Smoothing of Data", was considered so impressive that he was awarded a DSc in 1926.

Aitken's impact at the University had been so great that he had been elected a Fellow of the Royal Society of Edinburgh the year before the award of his degree. Aitken was awarded the Makdougall-Brisbane Prize for 1930-2, and was very active in the affairs of the RSE, serving as Councillor (1934-6), Secretary to Ordinary Meetings (1936–40), and Vice-President (1948–51; 1956-9). He was also an active member of the Edinburgh Mathematical Society and a Fellow of the Faculty of Actuaries.

Aitken was one of the best mental calculators known, and had a prodigious memory. He knew the first 1000 digits of pi, the 96 recurring digits of 1/97, and memorized the Aeneid in high school. This had a very sad downside,  his inability to forget the horrors he witnessed in World War I led to recurrent depression throughout his life.

Aitken was elected to the Royal Society of London in 1936 for his work in statistics, algebra and numerical analysis. He was an accomplished writer, being elected to the Royal Society of Literature in 1964 in response to the publication of his war memoirs. He was also an excellent musician, being described by Eric Fenby as the most accomplished amateur musician he had ever known, and was a champion athlete in his younger days.

And he was left handed.