Pierre Le Lorrain, better known as Abbé de Vallemont, was a French physicist, numismatist and writer, born on September 10, 1649, at Pont-Audemer of an ‘honorable family’.  He died 30th December 1721

Numismatics is the study or collection of currency, including coins, tokens, paper money, and related objects. While numismatists are often characterized as students or collectors of coins, the discipline also includes the broader study of money and other payment media used to resolve debts and the exchange of goods.  Pierre Le Lorrain was also -  as an extension of his interest in metals and coins – interested in dowsing for metals and coins.  He also had an interest in the Mysteries.

As a whole, he was a most unusual man being a sort of mystic scientist.  But most important of all he may have discovered by experiment and observation a feature of the universe that is today completely forgotten and may fill a gap in the theory of the cosmos. 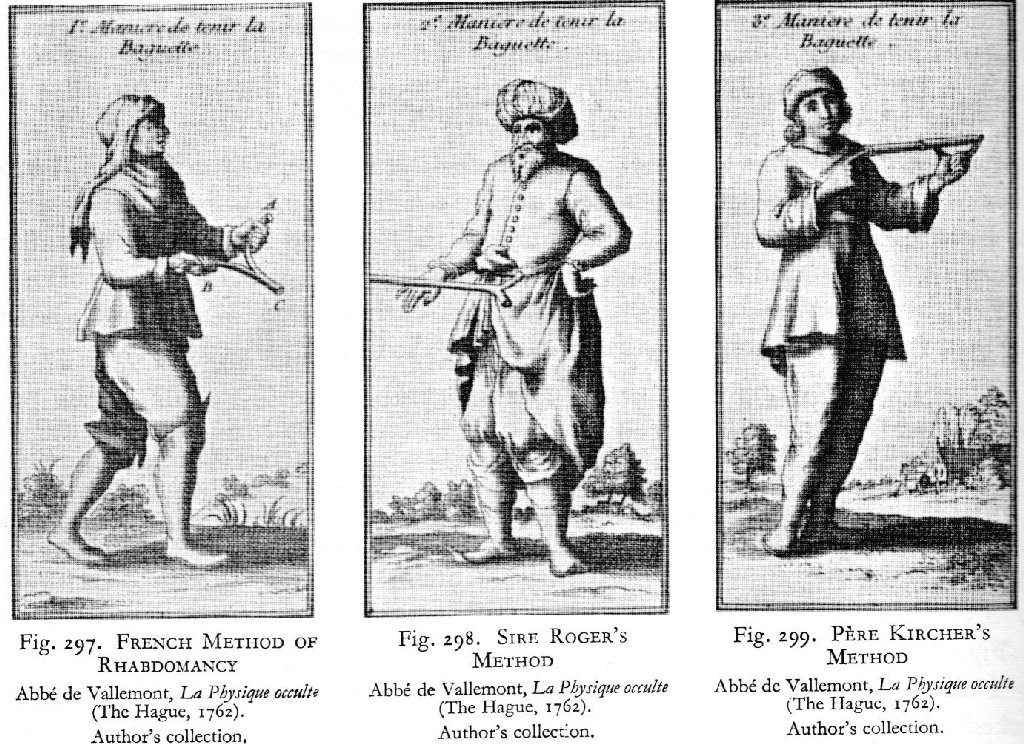 During the seventeenth and eighteenth century, dowsing quietly flourished in many countries, despite the fact it was roundly condemned by the institutional Catholic Church as ‘witchcraft’.  We have an entry for Martine Bertereau also known as Baroness de Beausoleil who was, an expert dowser; her husband Jean de Chastelet, Baron de Beausoleil et d'Auffenbach, was an expert in mineralogy and mining, and they also made a name for themselves in 17th century Europe.  It might be added that when the French Cardinal Richelieu caught wind of exactly how Martine was prospecting, he pitched the couple into prison.  They both died there.

One of the reasons that the Abbot was not pursued is that he had ‘embraced the ecclesiastical state’, as French Wikipedia put it.  He took up orders and eventually became a doctor of theology.  He went to live in Rouen, where it appears that ‘his lively and anxious disposition’, which one assumes means he was of a rather nervous disposition, soon upset all his colleagues.   So, to avoid these problems he left for Paris and became the private teacher of the son of M. Pollart, who was a counsellor to the parliament.  After this he taught the son of the Marquis de Dangeau and followed his new pupil to Versailles, where, he informs us himself, he remained for ten years.

His time in Versailles was extremely fruitful.  After having fulfilled his teaching obligations, he was left with enough leisure time to pursue his interests.  He used the extensive libraries in Versailles and read all the works which appeared on the sciences, or walked in the gardens of the chateau, ‘examining with great curiosity the practices of the gardeners’. 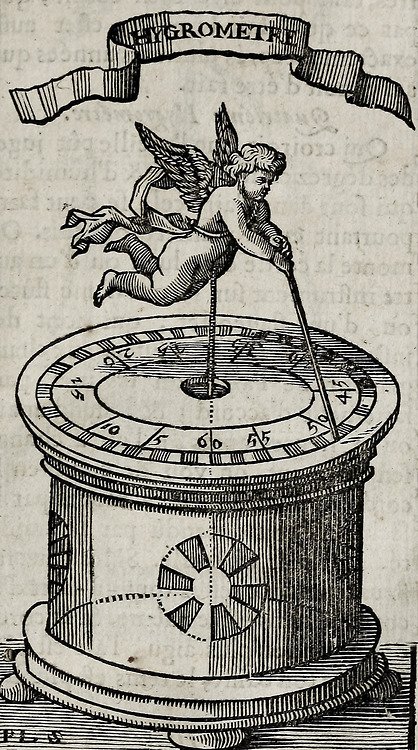 The interesting thing about the Abbé de Vallemont was that he recorded everything he saw or that he found interesting, thus he combined observations taken from excerpts from his reading and observations obtained by wandering round the grounds of Versailles taking notes of all he saw.  As French Wikipedia says “He became an antiquarian by attending the king's cabinet, almost as he had become a farmer by walking in his gardens.”

It is fairly clear, that although the Abbe did not come directly into conflict with the Catholic clergy, he was repeatedly criticised, abused, and discouraged by those who had set themselves up as ‘scientists’ and were attempting to earn a living from this new occupation.  One suspects that a fair amount of jealousy was involved here, as the Abbe was in a very favourable position, having access to some of the best books around on the subjects that interested him, as well as vast acres of grounds in which to stroll to gather other data.  The explanation which he published of a medal of Gallien, the inscription of which had ‘embarrassed the most learned numismatists’, resulted in him having a ‘rather lively quarrel with Beaudelot d'Airval and Galland’.

Sometime later, having acquired a silver medallion of Alexander the Great, he publicised his discovery, at which point, Baudelot said [as he would], ‘no it’s a modern coin’.

Nicolo Machiavelli  (1469 - 1527)
It must be considered that there is nothing more difficult to carry out nor more doubtful of success nor more dangerous to handle than to initiate a new order of things; for the reformer has enemies in all those who profit by the old order, and only lukewarm defenders in all those who would profit by the new order; this lukewarmness arising partly from the incredulity of mankind who does not truly believe in anything new until they actually have experience of it. 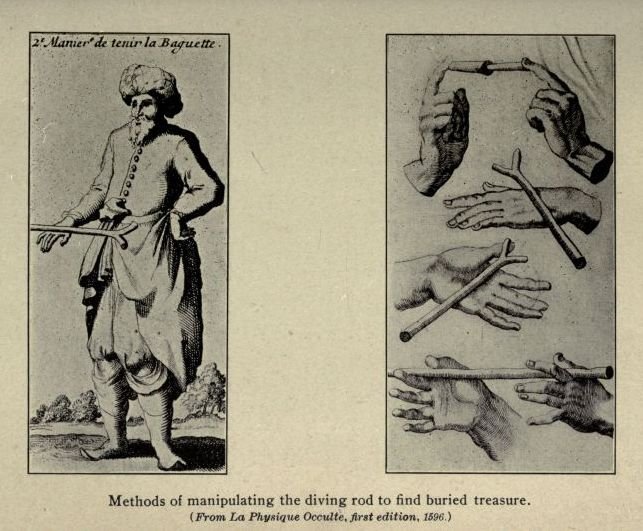 The theories of the Abbé de Vallemont and their relevance today 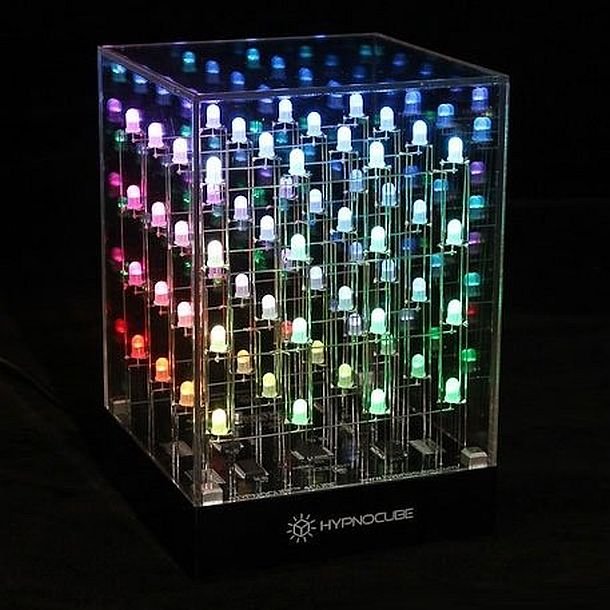 a matrix of particles all capable of intercommunication

The Abbé de Vallemont and many of his contemporaries believed the entire universe ‘space’ as well as the planets etc to be made of particles – atoms if you prefer but particles if you don’t.  It is thick with particles like soup – but these particles are not 'physical' in that they are not like hard balls one can ‘see’, they are all – analogously – software objects; clearly the Abbe did not call them software, but he mentions energy and organised energy.

Thus our universe is a soup of software objects.  Some we can ‘see’ – perceive because our perception system is geared to perceive them, others we cannot because they are at higher vibrational/energy/spin levels than those we can perceive [or lower].  Thus ‘space’ is not a space, for example, it is a soup of particles we cannot see.  It may be teeming with entities.

All the software objects interact – they send messages to one another, it may be a broadcast message that is relevant to some objects in the right state or the messages may be object to object/particle to particle. 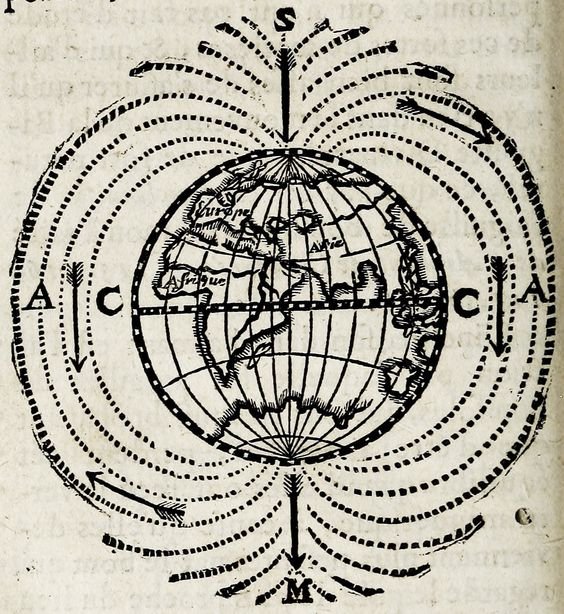 The problem that the Abbe was interested in was - what is light?.  He decided it was a manifestation of some behaviour of certain types of particles; that a particle in some way demonstrated it was light – like a pixel on a computer screen.  Light thus does not ‘travel’ it is not some sort of thing going from the sun to an object, but a domino like communication from the source of the light to the object being illuminated.  On its way from A to B it might activate trillions and trillions of particles that do nothing except pass the message on until it reaches a particle that is programmed to react differently – to ‘light up’ and maybe ‘heat up’.

Again analogously, the universe is like a 3D array of pixels consisting of programmed energy, and when one ‘fires’ – sends out a message, the pixels in the line of fire briefly respond and become visible to us – become capable of being perceived.  The colour they display is simply an attribute of that particle and anyway is a programmed message sent to our perception system.  All of this is thus a form of software interaction.

Without going into any detail, this theory also explains blindsight as all this is software mediated.

The observation explains what he did and the experiments he used to prove this.

As the particle executes [analogously], it keeps a log of every execution it has made, thus there is a sort of echo of activity always available to someone who is tuned into being able to perceive past echoes – past executions.  I have called this exploring group perception but essentially one can wander through the matrix of objects tuning into certain past executed actions.

The Abbe de Vallemont decided that this was how dowsing worked.  That a dowser who was really ‘tuned in’ could follow the trail of a criminal by ignoring their 5 senses and instead tuning into the echo of past activity of all the objects, like a lingering smell they could follow.  Similarly, all objects are constantly giving off signals interacting with other particles, as such if one turned off the 5 senses and tuned into the chatter of the metal or water particles, for example, one could find them and where in the great matrix they were to be found. 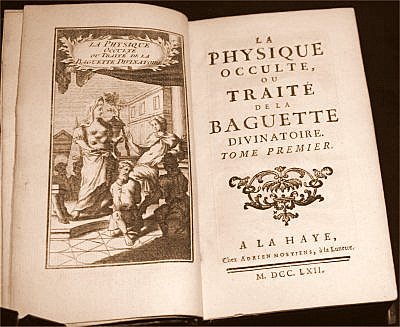 The Abbe de Vallemont, on leaving Versailles, was appointed  as a professor to the College of Cardinal Lemoine. He created a cabinet of oddities, gathering in his room .. “machines, natural history objects, and medals” so extensive was his eventual collection that “he had the pleasure of seeing his cabinet visited by the curious and the foreigners of distinction”.

L'abbé de Vallemont retired at the end of his life to Pont-Audemer, where he died on December 30, 1721, at the age of 72 years.

French Wikipedia says:  Besides some controversial works, the titles of which will be found in the Dictionnaire de Moréri, edition of 1759, we have of him: