The Society for Psychical Research 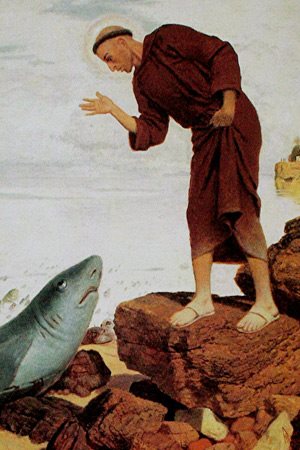 THE SOCIETY for Psychical Research was set up in London in 1882, the first scientific organisation ever to examine claims of psychic and paranormal phenomena. The SPR holds no corporate view about their existence or meaning; rather, their purpose is to gather information and foster understanding through research and education.  The SPR is a registered charity run by a council of elected members, with committees overseeing various activities.

The members include a variety of academic and professional interests from all over the world. The society welcomes both active researchers and volunteer helpers, as well as those who wish to learn about the subject.

Members receive quarterly issues of the scientific Journal, which has been published continuously since 1882, containing reports of new research, book reviews and correspondence, also copies of Proceedings that describe occasional in-depth research. The quarterly Paranormal Review carries less formal articles on a variety of topical subjects.

The SPR library in Vernon Mews is open to the public on Tuesday and Wednesday afternoon. Members may borrow books by visiting in person or by post . Members may also read past copies of Journals and Proceedings in an online library. 'Our large archive in Cambridge may be visited by arrangement'.

THE Society for Psychical Research was organised in England in the year 1882. Its first president was Professor H. Sidgwick of Cambridge. It is well known that he is one of the great ethical writers of the age. He challenged the common-sense, the intellect, and the scientific knowledge of England by the statement that it was a "scandal" that such alleged facts should go so long with- out any serious attempt at investigation. 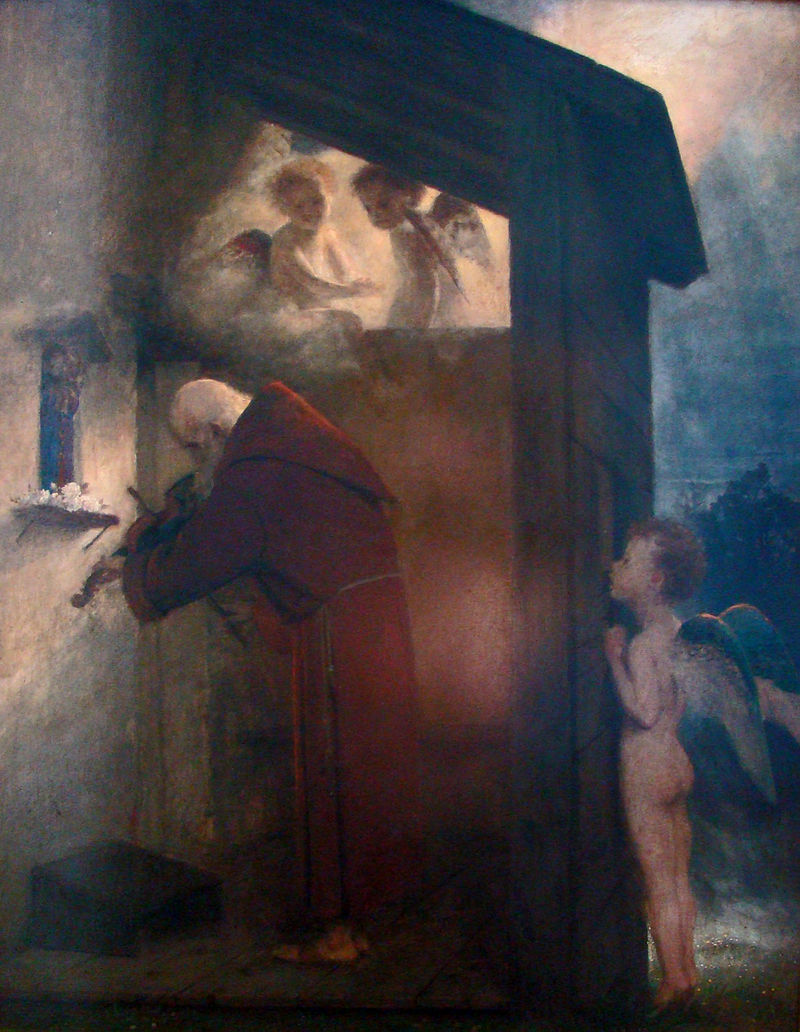 During the year 1900, Frederick W. H. Myers held the presidency. He was one of the keenest and best-known essayists, and famous as a psychologist. He died last year. He is the author of an article on "Science and Immortality " which has produced a wide impression both in England and in this country. He left in manuscript an important work on "Personality," which will deal at length with the psychical side of the problem. The present president is Dr. Oliver Lodge, F.R.S., a prominent member of the British Association for the Advancement of Science. These men are mentioned as indicating the kind of persons in England who have been willing to enter upon this work. The Society in this country was organised in 1885. After a time it was found better to make the American Society a branch of the English so as to give its members the advantage of the work done on the other side of the sea.

SINCE men like these have undertaken the work, it has been elevated to a position of respectability which up to that time did not attach to it. Until this Society was organised, the man who proposed to study in this direction was likely to be looked upon with suspicion as not entirely well-balanced. This feeling was well expressed by Professor James of Harvard in a remark which he made to me. He said, "Well, Savage, suppose you and I should come to believe in it. It would only be a couple more cranks."

This was the way the matter was looked on ; but one of the first, and as a preliminary one of the most important results of the Society so far has been to make the study respectable, as I have already said. Under the shadow of these great names a man can look into these things without having his sanity impeached.

"Good society," to be sure, has as yet no place for it, and one's friends may regard him with a tolerant smile; but he can investigate as much as he pleases now, without being regarded as anything more than "peculiar."