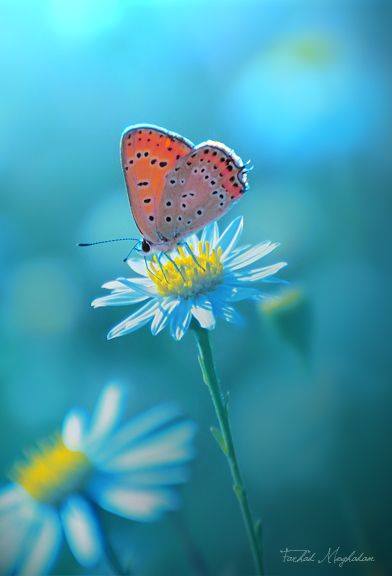 The Isha Upanishad (Devanagari: ईशोपनिषद् IAST īśopaniṣad) is one of the shortest Upanishads, embedded as the final chapter (adhyāya) of the Shukla Yajurveda. It is a Mukhya (primary, principal) Upanishad, and is known in two recensions, called Kanva (VSK) and Madhyandina (VSM).  The name of Samhitopaniṣad is also sometimes given to it, in order to distinguish it from the other Upanishads which generally find their place in the Brāhmaṇas.

The extract we have used here contains the Kanva recension, consisting of 18 verses. The words “Isha vasyam” literally translates to “enveloped by the Lord” and refers to the theory of the immortal soul – the Atman or Higher spirit.  It is one of very few texts that describes the nature of ‘annihilation’.  It is a key scripture of the Vedanta sub-schools, and an influential Śruti to diverse schools of Hinduism. 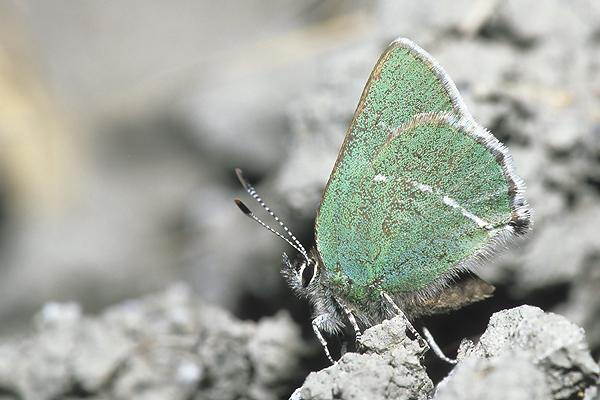 The version we have used was translated in 1911 and contains a commentary by the philosopher Adi Shankara.  The translator was M. HIRIYANNA, M.A and he says:

THE rendering into English of a Sanskrit work of this kind presents many difficulties, for the very moulds in which thoughts are shaped in the two languages are often different. But no pains have been spared to make the version given here, as far as possible, faithful to the original. The text followed is that of the Memorial Edition of the Works of Śrī Śaṅkarāchārya published by the Śrī Vāṇī Vilās Press, but two manuscripts have been throughout consulted. Here and there have also been added, notes taken from Ānandagiri, and in this form has been incorporated in the book all that is valuable or interesting in his Ṭīkā. It is hoped that these will increase the usefulness of the translation. 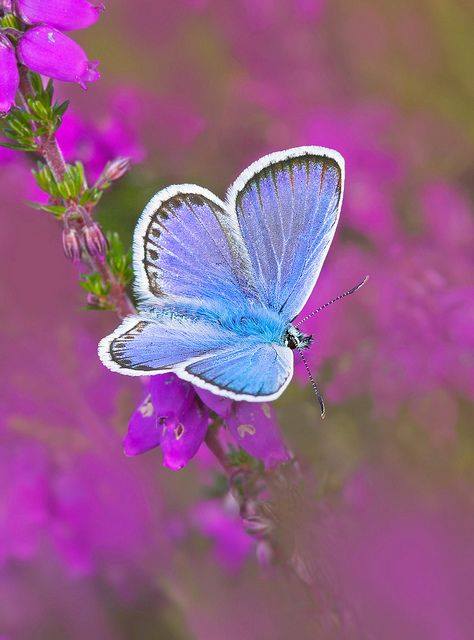 The Ishavasya Upanishad (or simply Isha) is one of the shortest of its kind, and is expressed as a brief philosophical poem.

The 8th-century Indian scholar Adi Shankara, in his Bhasya (review and commentary) noted that the mantras and hymns of Isha Upanishad are not used in rituals, because their purpose is to enlighten the reader as to "what is the nature of soul (Atman)?"; this Upanishad, therefore, despite the Yajurveda Samhita's liturgical focus, has not historically served as a liturgical text.  It is treated as a philosophical text.

The very first stanza of this matchless Upanishad is in itself a miniature philosophical textbook. Besides being comprehensive in its enunciation of Truth, it provides a vivid exposition of the technique of realising the Truth in a language unparalleled in philosophical beauty and literary perfection. Its mantras are the briefest exposition on philosophy and each one is an exercise in contemplation." 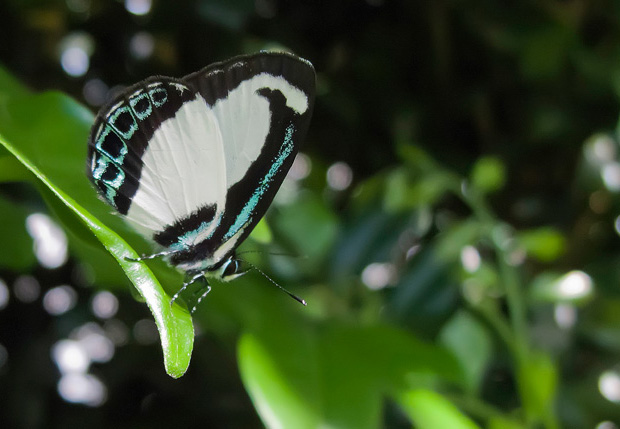 According to the commentary by Shankara, the eighteen verses of this Upanishad are to be understood as falling into four sections—

In the Ashrami system this text logically fits into the last stage – renunciation.  In commenting on this Upanishad, Shankara, indicates that two independent lines of conduct now become of the essence —one of karma or activity and the other of jñāna or withdrawal from the world.