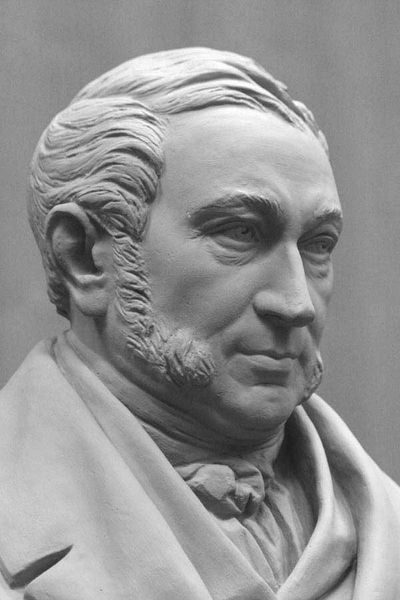 He is perhaps best known for ‘Thünen's model of agricultural land’.

Thünen was a Mecklenburg landowner, who in the first volume of his treatise The Isolated State (1826) developed the first serious treatment of spatial economics and economic geography, connecting it with the theory of rent.

The model has only limited applicability today, but in its time was both influential and greatly praised.  We may even find that in the future when transport to distant paces becomes uneconomic, his model resurfaces in other guises.

The importance lies less in the pattern of land use predicted than in its analytical approach.  Thünen developed the basics of the theory of marginal productivity in a mathematically rigorous way, summarizing it in the formula in which
R = Y ( p − c ) − Y F m {\ R=Y(p-c)-YFm\,} 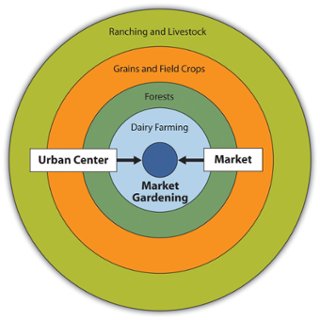 And what may you ask has this to so with spiritual experience?  And the answer is – nothing!

We have Von Thunen on the site because of a letter he sent to his friend Christian von Buttel to tell him what happened in his home after the death of his favourite son Alexander in 1831.

He and his wife both heard celestial music, and not just once, repeatedly.

The confidential information contained in the letter to von Buttel describes the music heard just after his son’s death, but the following passage from Henri von Thunen's biography clearly shows that the mysterious music did not cease to be heard until the death of the percipients:

The wonderful music was also often heard in the years that followed, especially on birthdays and other family celebrations. It was not even stopped after my wife died, but continued to be heard, as a faithful and comforting companion, throughout our entire lives.

They admitted that the music provided them with no information about their deceased son. They recognized that their ideas, their knowledge, were no more extensive as a result of this manifestation; but they firmly believed that music was for them a statement like this: "Your Alexander survives the death of his body" and this firm conviction made them happy. 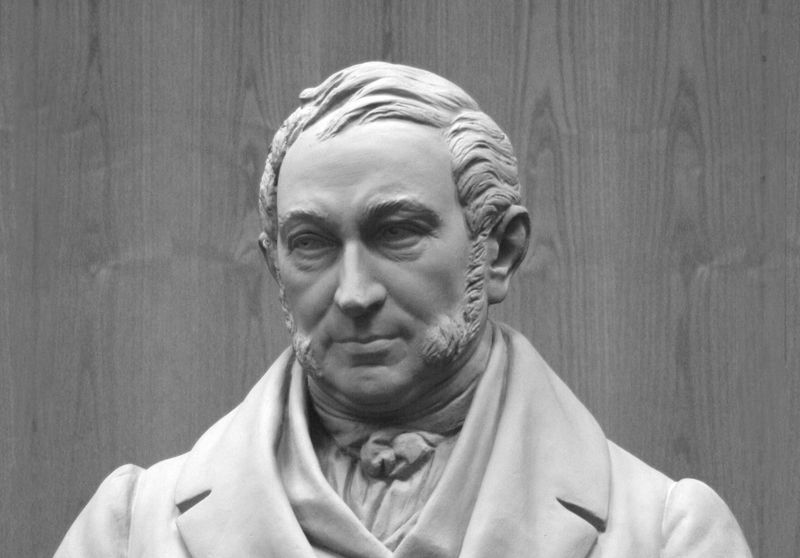