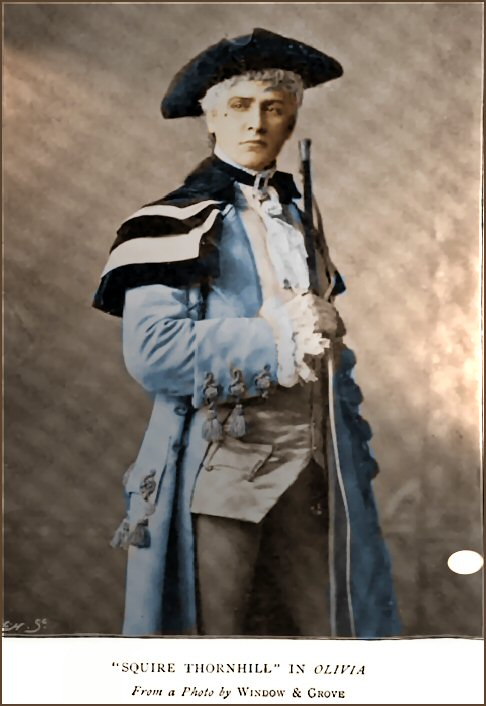 William Terriss (20 February 1847 – 16 December 1897), born as William Charles James Lewin, was an English actor, known for his swashbuckling hero roles, such as Robin Hood, as well as parts in classic dramas and comedies.

He was also a notable Shakespearean performer. He was the father of the Edwardian musical comedy star Ellaline Terriss and the film director Tom Terriss.

In 1897, William was stabbed to death by a deranged actor, Richard Archer Prince, at the stage door of the Adelphi Theatre, where he was appearing.

We are not going to provide a great deal more about William himself, because the observation is principally that of his family as witnesses, he only as victim and the experiencer was their dog! 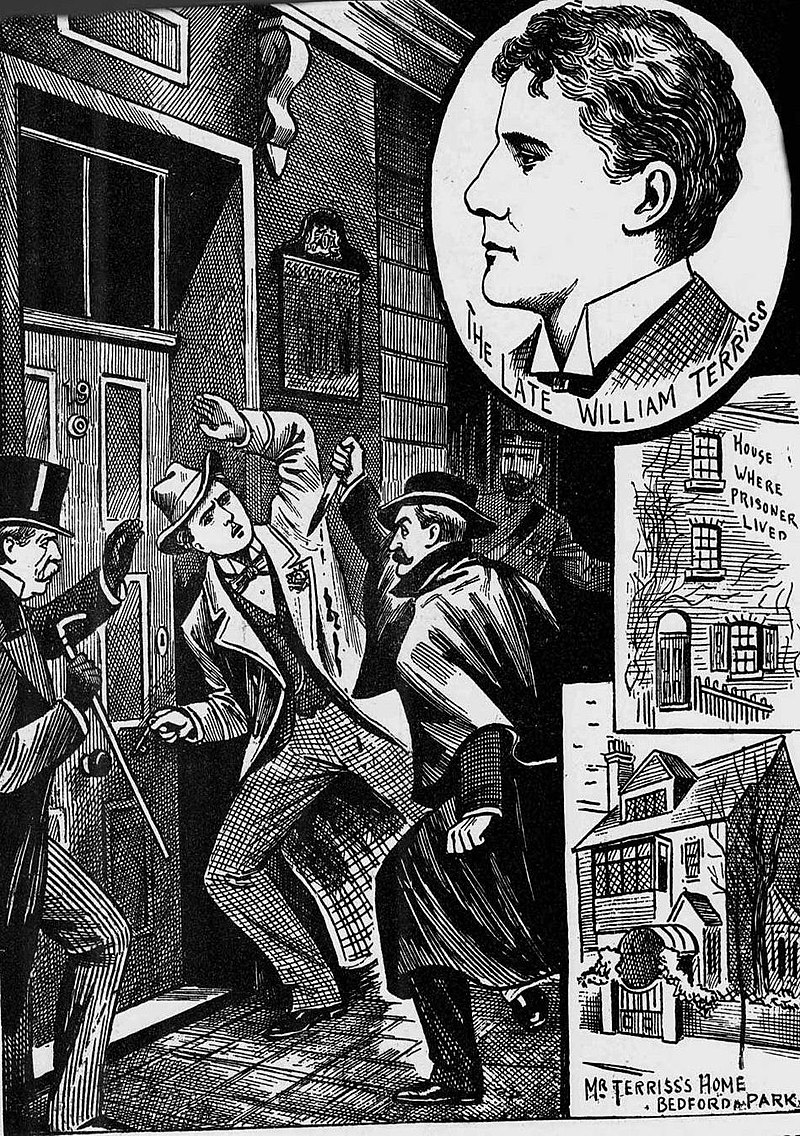 On 16 December 1897, as he was entering the Adelphi Theatre through the stage door in Maiden Lane to prepare for the evening's performance of Secret Service, Terriss was stabbed to death by a deranged and disgruntled actor, Richard Archer Prince.

Terriss had helped the struggling younger actor to find work in various productions that he had a hand in. However, Prince had, over the years, increasingly abused alcohol and become mentally unstable. During the run of The Harbour Lights, in which Prince had a minor role, Terriss took offence to something that Prince said about him and had Prince dismissed. Terriss, however, sent small sums of money to Prince via the Actors' Benevolent Fund, and continued to try to find him acting work. By the end of 1897, Prince was destitute and desperate for work, but he had become unemployable.

On 13 December 1897 Prince was forcibly ejected from the foyer of the Vaudeville Theatre, and he and Terriss were seen to argue the next night in Terriss's dressing room in the Adelphi Theatre. On the day of the murder Prince asked for money at the Fund's office, but was told that his request could not be considered that day. He then apparently crossed the street and waited for Terriss concealed in a doorway near the Adelphi's stage door. 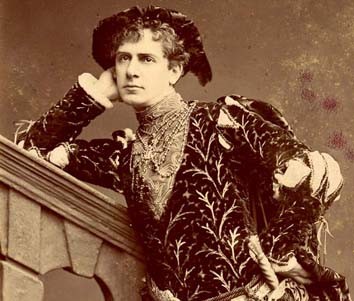 The murder became a sensation in the London press. At the trial Prince was found guilty but insane and sent to Broadmoor Criminal Lunatic Asylum, where he died in 1937.

Professor Ernesto Bozzano had this to say about the experience the dog had.....

Given the unverifiable nature of the episode in question, it would be futile to expand into special comments.
I will therefore confine myself to noting that the fact that the time of the murder, corresponding perfectly with the dog's furiously aggressive facial expression, leads me to believe that he really had the subjective vision of the dramatic scene in which his master was dying, and, consequently, that he tried to defend him by throwing himself, in his mind, against the attacker.