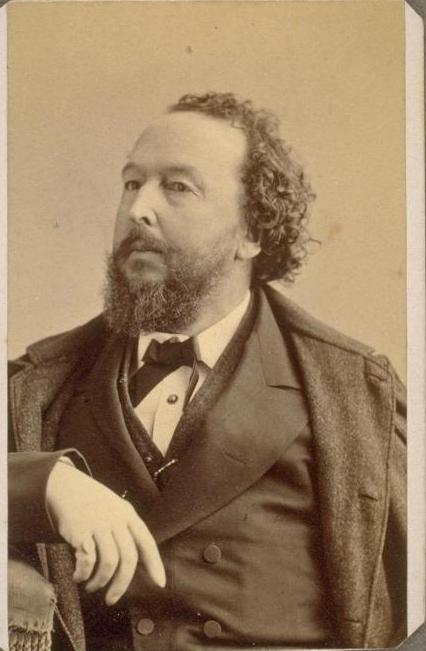 [James] Bayard Taylor (January 11, 1825 – December 19, 1878) was an American poet, literary critic, translator, travel author, and diplomat.  Taylor was born in Kennett Square in Chester County, Pennsylvania. He was the fourth son, the first to survive to maturity, of the Quaker couple, Joseph and Rebecca (née Way) Taylor. His father was a wealthy farmer.

At home and abroad: A Sketch-book of Life, Scenery and Men

....it runs in the blood.  If there is any law I believe in, it is that of hereditary transmission of traits, qualities, capacities and passions.  My father is a farmer, my grandfather was and his father before him and his, and his again to the seventh ancestor who came over in one of William Penn’s vessels. 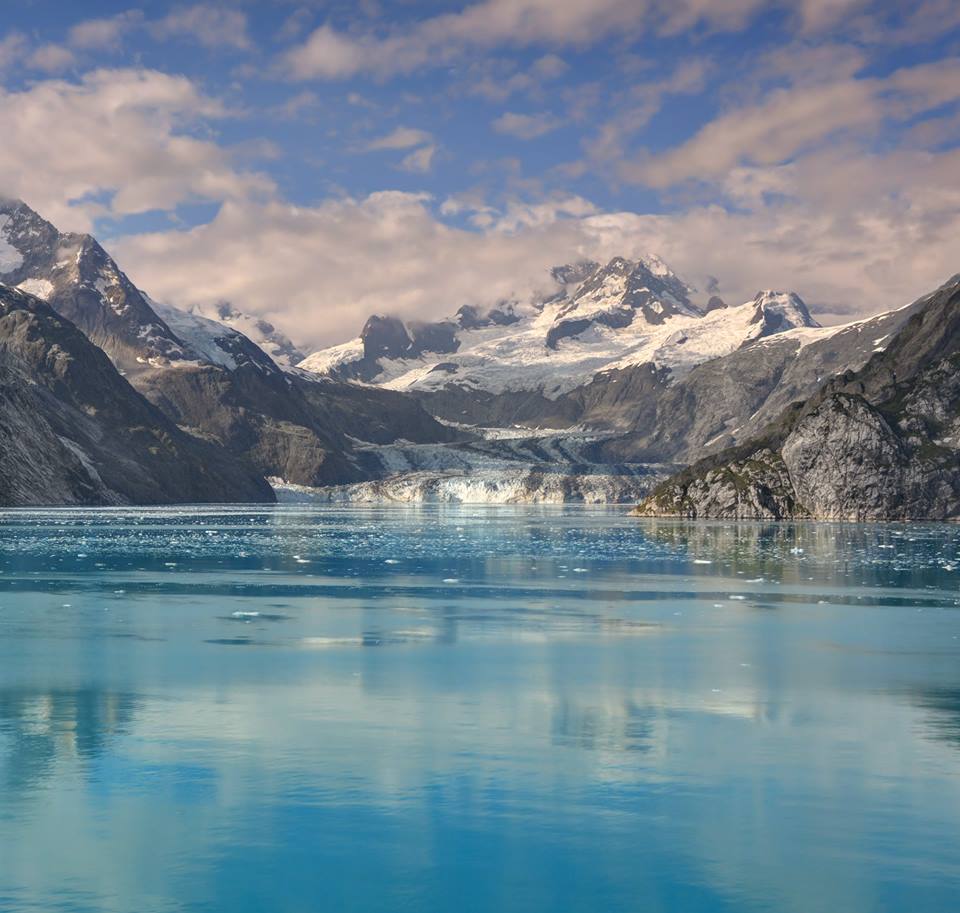 Taylor spoke fluent German and eventually, towards the end of his life, became United States Minister to Prussia.  In 1862, he was appointed to the U.S. diplomatic service as secretary of legation at St. Petersburg, and acting minister to Russia for a time during 1862-3 after the resignation of Ambassador Simon Cameron.   He also lectured at Cornell University around the 1870s on German literature.

His excellent command of the German language enabled him to write Bismarck: His Authentic Biography (1877) and produce a  ‘poetic and excellent translation’ of Goethe's Faust (2 vols, Boston, 1870-71) in the original metres.  His commentary upon Part II for the first time interpreted the motive and allegory of Faust in English, which is a real achievement, as Faust is exceptionally complex and rich in allegory and symbolic and esoteric meaning – the age old battle between Light and Dark.

At a more prosaic level, Taylor also wrote A school history of Germany (1882) and Studies in German Literature (1879)

In Berlin in 1856, Taylor met the great German scientist Alexander von Humboldt, hoping to interview him for the New York Tribune.  Taylor saw Humboldt again in 1857 at Potsdam.  Humboldt was welcoming, and even inquired whether they should speak English or German.  The result was the book Life, Travels And Books Of Alexander Von Humboldt, The (1859). 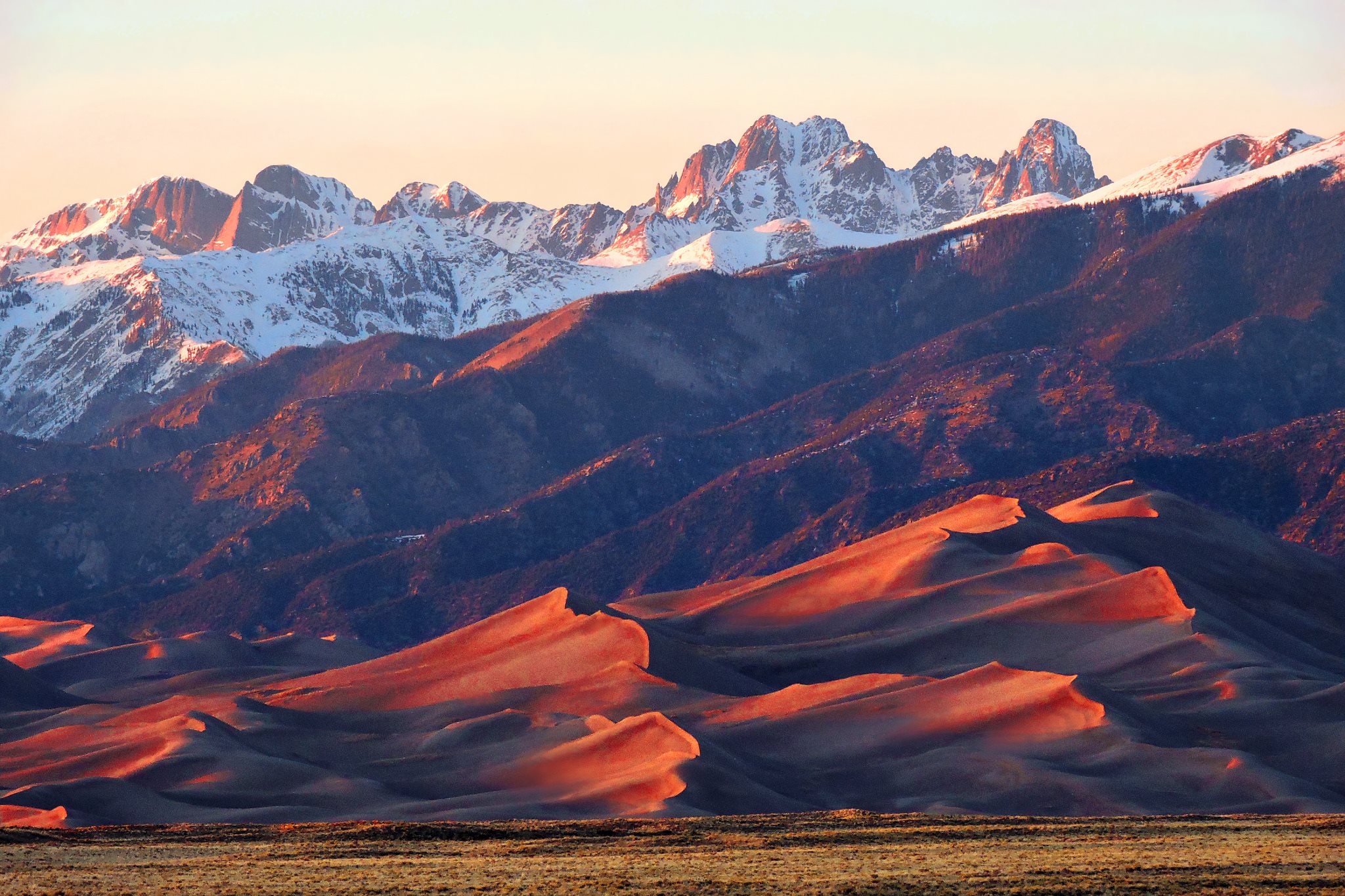 Though he wanted to be known most as a poet, Taylor was mostly recognized as a travel writer during his lifetime and for his translation of Faust.  Mark Twain, who once travelled to Europe on the same ship as Taylor, was said to be ‘envious of Taylor's command of German’.

Writing from the heart

It is by his translation of Faust, one of the finest attempts of the kind in any literature, that Taylor is generally known; yet as an original poet he stands well up in the second rank of Americans. His Poems of the Orient and his Pennsylvania ballads comprise his best work. His verse is finished and sonorous, but at times over-rhetorical.

Or so this writer thought.  And indeed Bayard Taylor makes considerable use of rhetoric – ‘figures of speech in the form of a question that is asked to make a point rather than to elicit an answer’.  Why?  It is deliberate and intended to make people see, look, start observing their surroundings more.  He is figuratively speaking shouting at people to get their heads out of books and newspapers [or these days mobile phones], and instead – head up – observe the wonder and beauty of the world about them.  He celebrates the glory of creation, and his Quaker upbringing never left him in this respect. 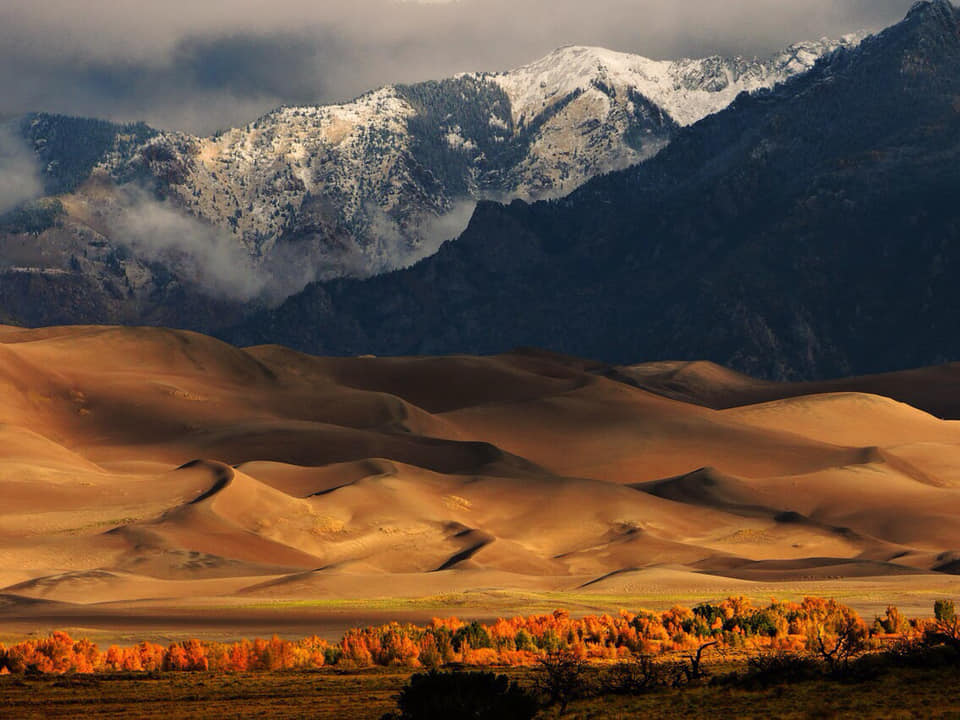 In Nature, Bayard Taylor experienced God; as far as he was concerned every single leaf, flower, mountain stream and animal was a demonstration of the majesty and wonder of his Creator.  His writing was a celebration of beauty, and he found it very difficult to reign in his enthusiasm and love for the world he lived in.

Taylor felt, in all truth, the torment and the ecstasy of verse; but, as a critical friend has written of him, his nature was so ardent, so full-blooded, that slight and common sensations intoxicated him, and he estimated their effect, and his power to transmit it to others, beyond the true value. He had, from the earliest period at which he began to compose, a distinct lyrical faculty: so keen indeed was his ear that he became too insistently haunted by the music of others, pre-eminently of Tennyson. But he had often a true and fine note of his own. His best short poems are The Metempsychosis of the Pine and the well-known Bedouin love-song. 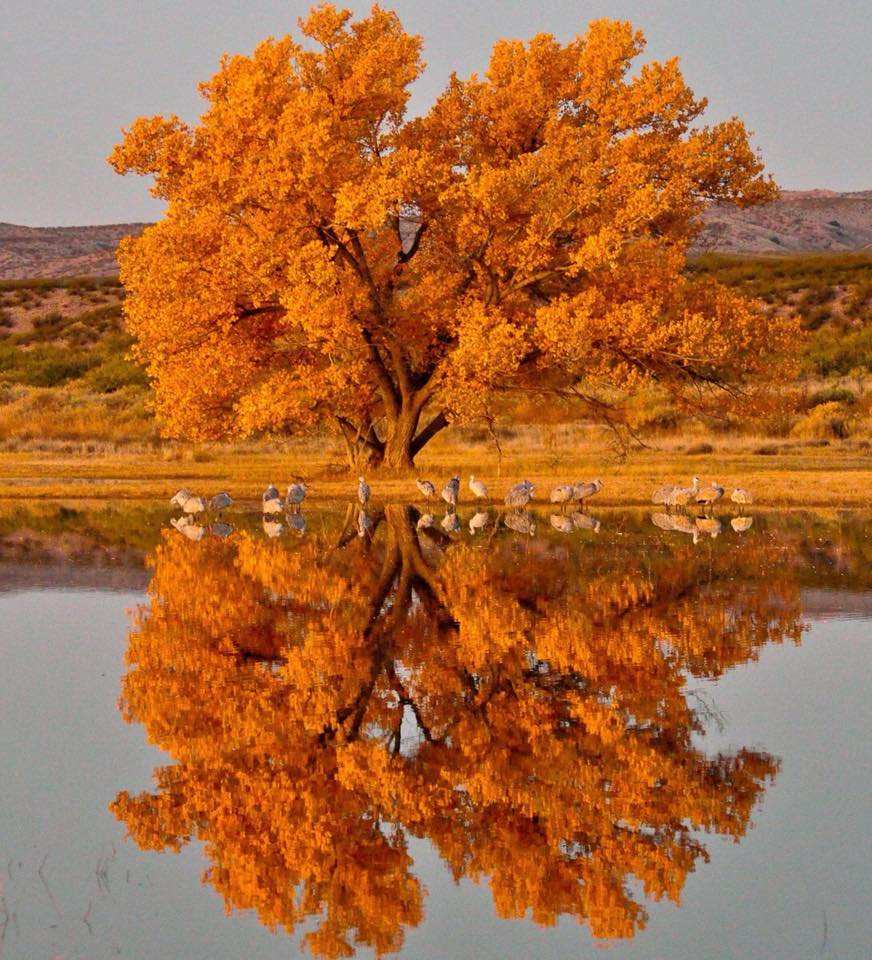 There is something almost comical about the critics appraisal of his work.  For them his poetry and prose had to be judged using ‘academic standards’.  They became quite excited about his critical essays “Taylor had himself in no inconsiderable degree ...that pure poetic insight which is the vital spirit of criticism. The most valuable of these prose dissertations are the Studies in German Literature (New York, 1879)”.  Not that anyone reads these dissertations these days – except maybe academics.

But this appraisal gets closer to the real Bayard Taylor:

His poetry is striking for qualities that appeal to the ear and eye, finished, sonorous in diction and rhythm, at times too rhetorical, but rich in sound, color, and metrical effects. His early models were Byron and Shelley, and his more ambitious lyrics and dramas exhibit the latter's peculiar, often vague, spirituality. Lars, somewhat after the manner of Tennyson, is his longest and most attractive narrative poem. Prince Deukalion was designed for a masterpiece; its blank verse and choric interludes are noble in spirit and mould. Some of Taylor's songs, oriental idyls, and the true and tender Pennsylvanian ballads, have passed into lasting favour, and show the native quality of his poetic gift. 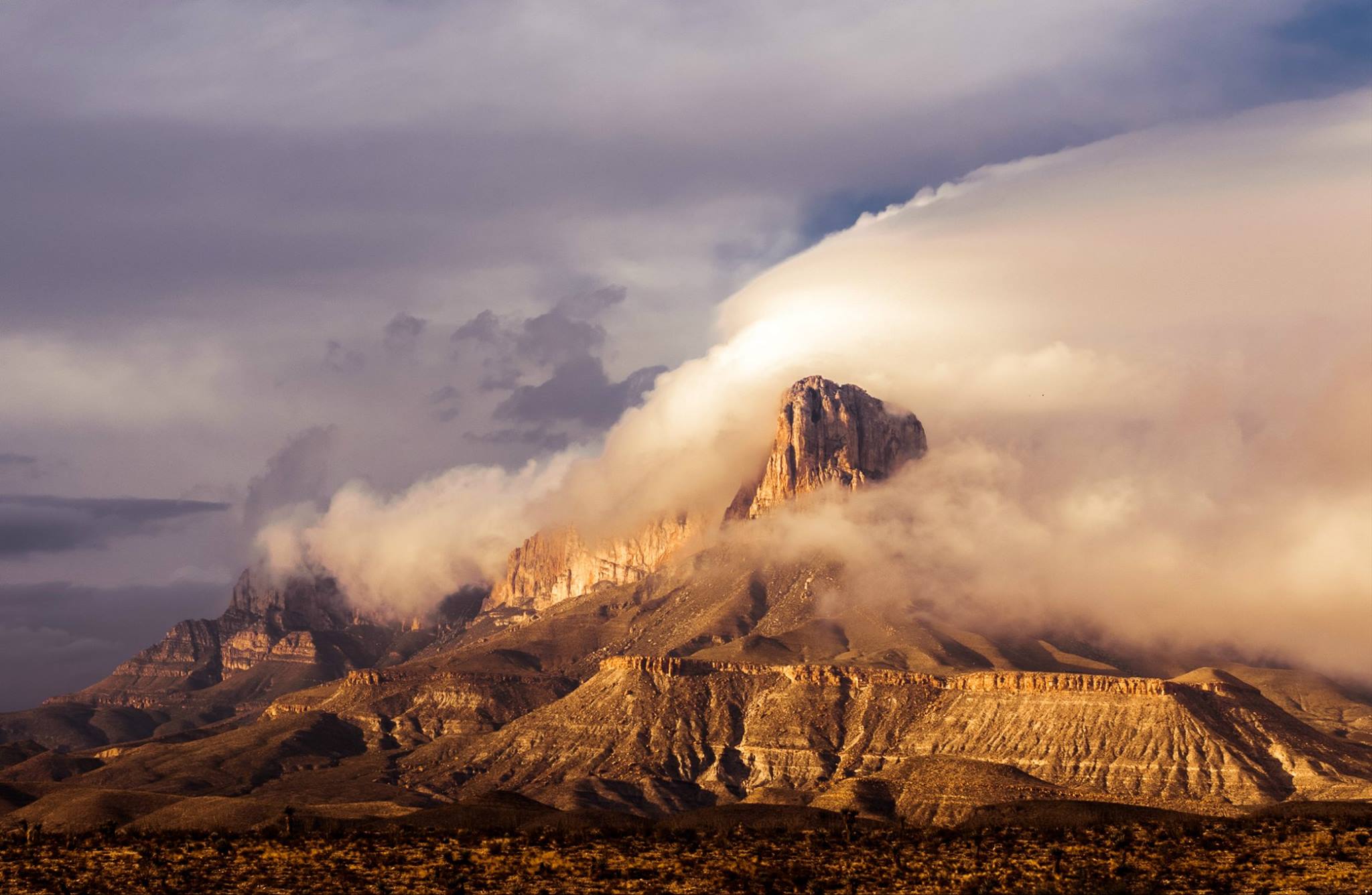 Bayard received his early instruction in an academy at West Chester, Pennsylvania, and later at nearby Unionville.  His early years were marred with tragedy.  He married Mary Agnew, in 1849, [when he was 24] but she died of tuberculosis the next year.   But in October 1857, [aged 32] he married Maria Hansen, the daughter of the Danish/German astronomer Peter Hansen. The couple spent the following winter in Greece and then travelled together.   In 1864 Taylor and his wife Maria returned to the U.S.

During March 1878, the U.S. Senate confirmed his appointment as United States Minister to Prussia, but a  few months after arriving in Berlin, Taylor died there on December 19, 1878 aged only 53. His body was returned to the U.S. and buried in Kennett Square, Pennsylvania. The New York Times published his obituary on its front page, referring to him as "a great traveler, both on land and paper." Shortly after his death, Henry Wadsworth Longfellow wrote a memorial poem in Taylor's memory, at the urging of Oliver Wendell Holmes, Sr.

Traveller! in what realms afar,
In what planet, in what star, 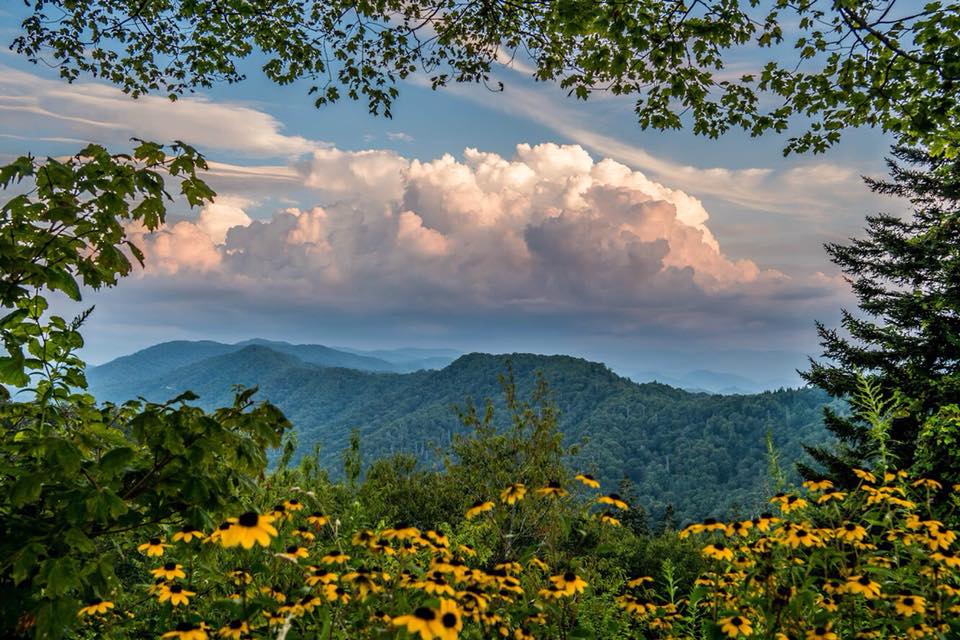 In what vast, aerial space,
Shines the light upon thy face?
In what gardens of delight
Rest thy weary feet to-night?
Poet! thou, whose latest verse
Was a garland on thy hearse;
Thou hast sung, with organ tone,
In Deukalion's life, thine own;
On the ruins of the Past
Blooms the perfect flower at last.
Friend! but yesterday the bells
Rang for thee their loud farewells;
And to-day they toll for thee,
Lying dead beyond the sea;
Lying dead among thy books,
The peace of God in all thy looks! 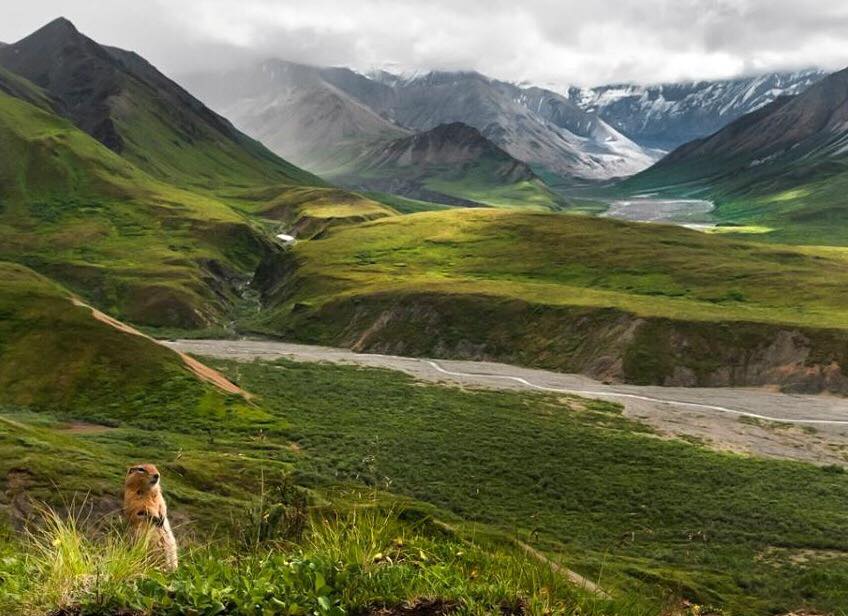 Taylor's most ambitious productions in poetry were his