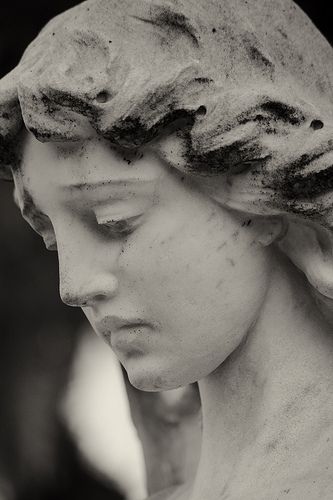 Sibylle was the name of one of Dr Jean Lhermitte’s psychiatric patients, described by him in the book Diabolical Possession, True and False – Jean Lhermitte.

She was referred to him by Fr de Tonquedec, a ‘learned exorcist’ almost as a last resort.   Starting at about the age of thirty, and almost every night, Sibylle was ‘carried by a sort of ecstasy or trance’ into a world which had nothing in common with the real one; in effect she went out of body, but where she went was terrifying.

As Sibylle, even at 30, [itself a somewhat telling indicator], lived with her parents and ‘helped with the housekeeping’, Dr Lhermitte asked her father to observe her during these trance-states, which was apparently ‘very easy’. Her mother was already in a mental institution and she was alone with her father.  And………….. 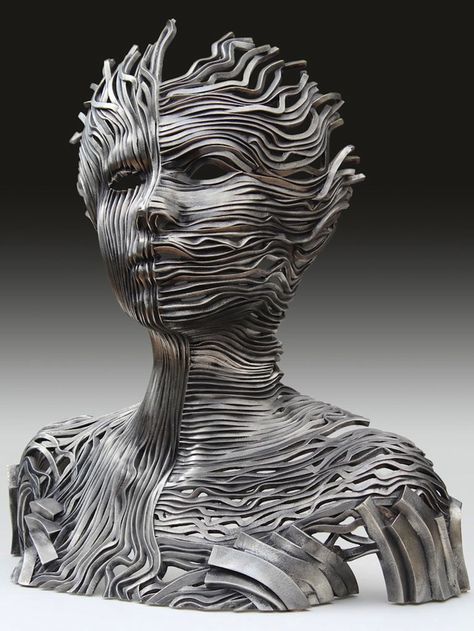 he told me that his daughter, plunged in a sort of ecstasy, seemed positively rapt out of the real world; her eyes, though open, saw nothing outside her, while her gaze seemed to be directed by some inward representation, exactly as happens in sleep-walking. No doubt it would be extremely difficult, and in fact impossible, to realize for oneself the remarkably strange state into which Sibylle plunged during her nights. As Charles Blondel has shown, a normal consciousness can never become capable of flowing into the mould of a morbid consciousness, short of becoming such itself. But the fact of it remains.

Sibylle did have mental problems with a root cause, but it was tempting when reading her case to recall the words of Jordan Peterson.... 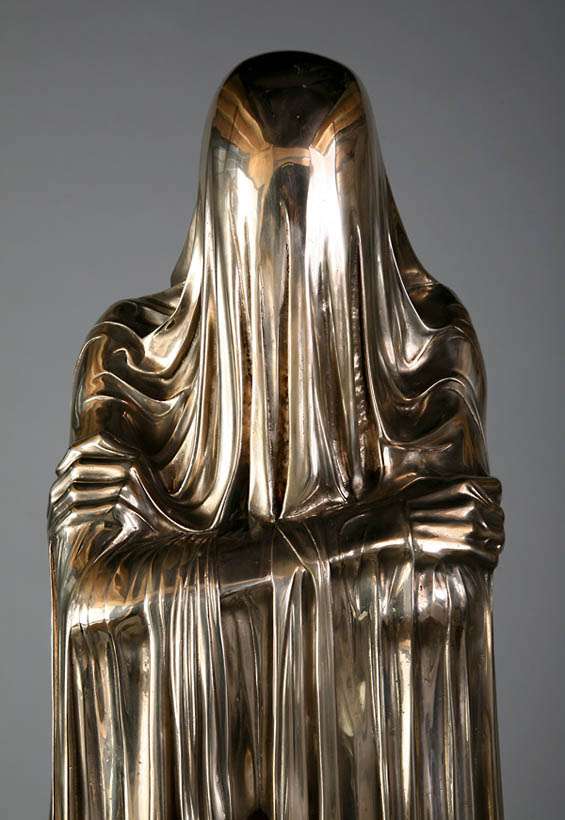 A young woman still at home in her thirties, alone, whose father found it ‘very easy’ to observe her?

Hmm, the observation somewhat hints at sexual abuse, but the out of body experience was very real, maybe like a number of OBEs on the site, Sybille went out of body to escape the abuse.

In the end we find that at the age of ten, Sibylle suffered from epidemic encephalitis. Treated in a Paris hospital, she was discharged apparently cured, though she retained some slight character troubles.

Still more remarkable, after these nocturnal troubles which lasted for some years, her state deteriorated and she had to be placed in a psychiatric hospital, where she rejoined her mother, who had suffered for years from dementai praecox,  a disease to which she herself succumbed.

Dementia praecox (a "premature dementia" or "precocious madness") is a disused psychiatric diagnosis that originally designated a chronic, deteriorating psychotic disorder characterized by rapid cognitive disintegration, usually beginning in the late teens or early adulthood. Over the years, the term "dementia praecox" was gradually replaced by "schizophrenia", which remains in current diagnostic use.

Interestingly we now know that encephalitis can be caused by viruses, especially latent viruses like those of measles and chicken pox 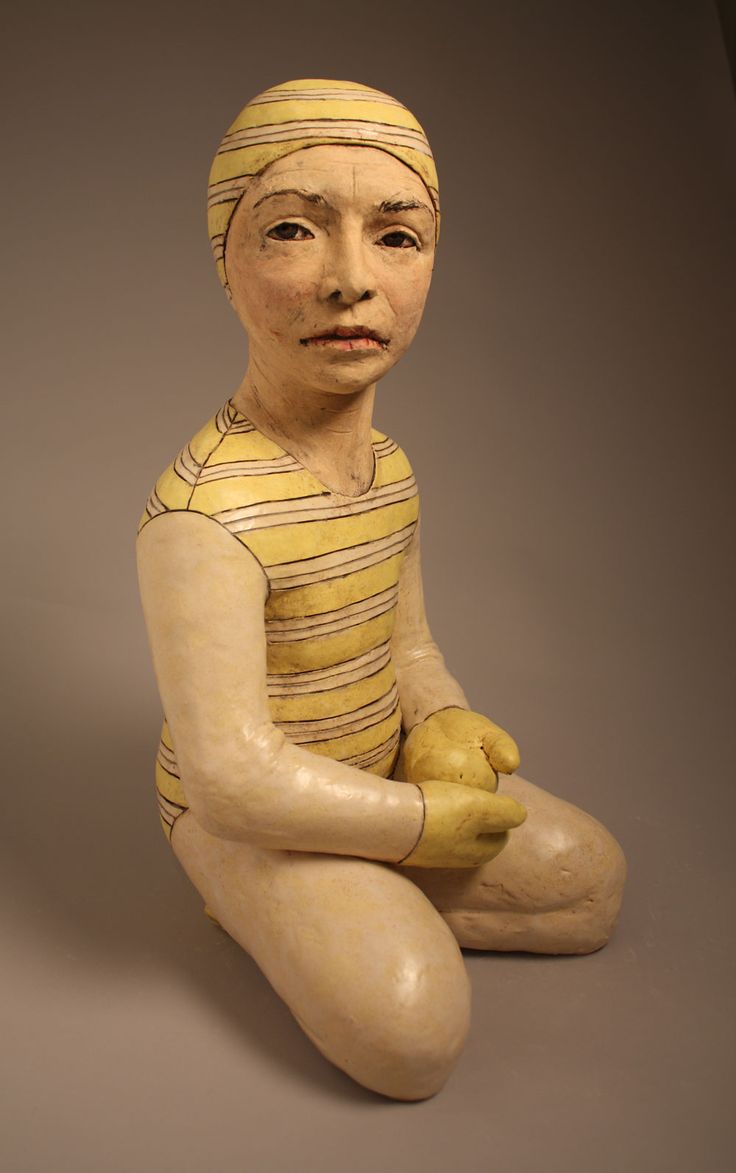 We report a case of measles inclusion-body encephalitis (MIBE) occurring in an apparently healthy 21-month-old boy 8.5 months after measles-mumps-rubella vaccination. He had no prior evidence of immune deficiency and no history of measles exposure or clinical disease. During hospitalization, a primary immunodeficiency characterized by a profoundly depressed CD8 cell count and dysgammaglobulinemia was demonstrated. A brain biopsy revealed histopathologic features consistent with MIBE, and measles antigens were detected by immunohistochemical staining. Electron microscopy revealed inclusions characteristic of paramyxovirus nucleocapsids within neurons, oligodendroglia, and astrocytes. The presence of measles virus in the brain tissue was confirmed by reverse transcription polymerase chain reaction. The nucleotide sequence in the nucleoprotein and fusion gene regions was identical to that of the Moraten and Schwarz vaccine strains; the fusion gene differed from known genotype A wild-type viruses.  PMID:  10589903  DOI:  10.1086/520449

And Sibylle had signs of shingles, caused by the chicken pox virus.

The sculptures where the artist is known are: