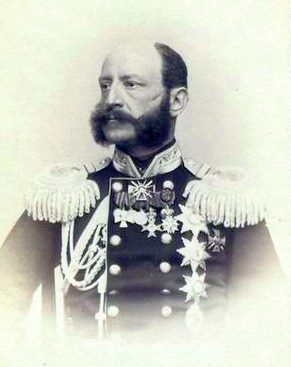 Prince Emile zu Sayn-Wittgenstein-Berleburg (born April 21, 1824 in Darmstadt, died September 16, 1878 in Egern am Tegernsee) was a general of the Imperial Russian Army.

Although we will provide some brief biographical details, the observation was made by his cousin and a medium and he witnessed the entire sequence of events and recorded the result

He himself entered the Grand Ducal-Hessian service at the age of 17, where he became a lieutenant in the Grand Ducal Guard Chevauleger Regiment.  After only four years he had risen to become a major. In the same year - 1845 - he accompanied Prince Alexander to the Caucasus, and took part in some ‘local skirmishes’.  He was then involved in the war against Denmark in 1848. When he was released in the autumn of 1848 because of his conservative sentiments and statements from the Grand Ducal army, he went to Russia and in 1849 joined the Russian army.

He became Adjutant of the Russian Viceroy in the Caucasus, Woronzow, where he took part again in military conflicts. In 1852 he became aide-de-camp of Tsar Nicholas I. At the outbreak of the Crimean War, he was first inspector of field hospitals, but then up to 1856 obtained a troop command in Asia Minor.

In 1862, during the riots that preceded the Polish January Uprising of 1863, Wittgenstein was assigned to Grand Duke Constantine in Warsaw; There he remained until 1865. 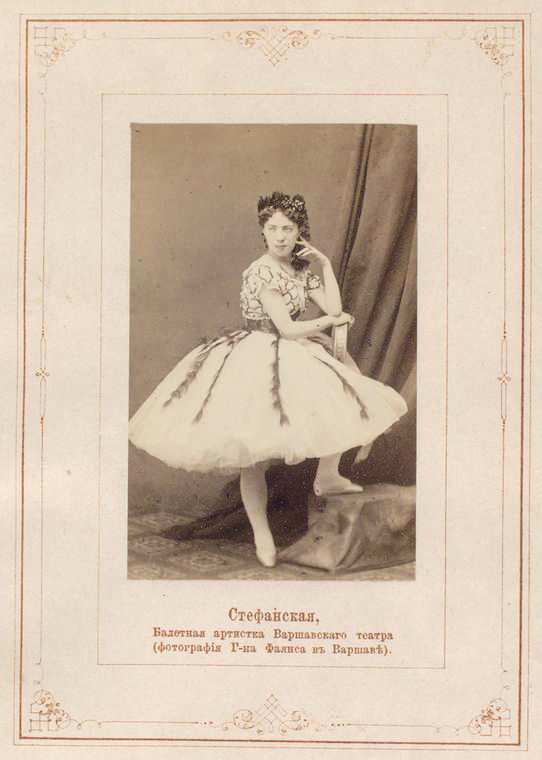