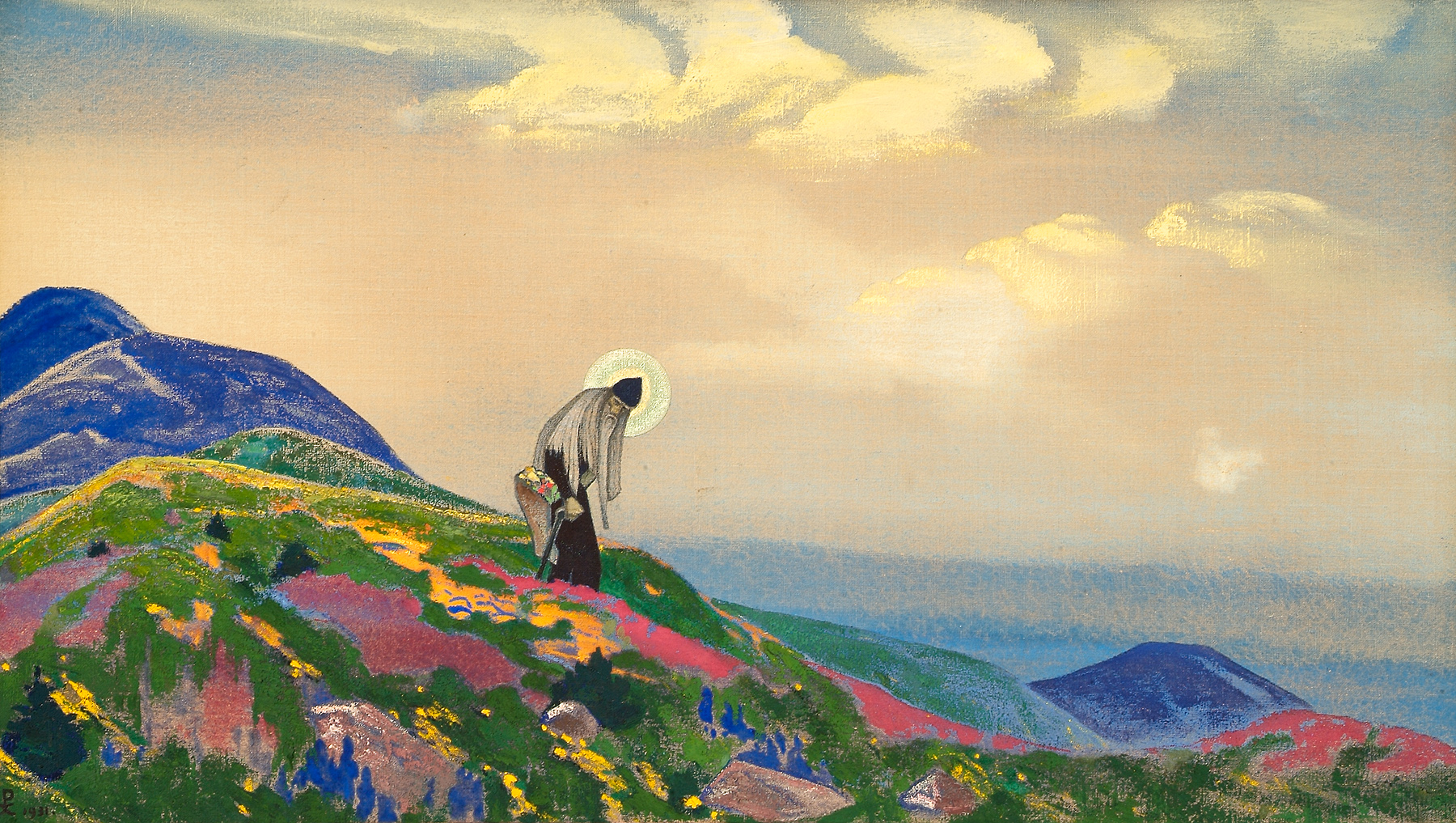 Nāgārjuna (c. 150 – c. 250 CE) was a Buddhist teacher, and philosopher often considered one of the most important Buddhist philosophers.

Even though legendary accounts abound, very little can be said precisely about Nāgārjuna’s life. That Nāgārjuna was a Buddhist monk who lived some time between 150 and 250 AD, probably mainly in southern India is rarely disputed, beyond this little can be said.

He was however also a poet and healer

Chinese tradition ascribes to him special knowledge of herbs, of astrology, of alchemy and of medicine. Two medical treatises, one on prescriptions in general, the other on the treatment of eye-disease, are said, by Chinese writers, to be by him. Several poems of a didactic character are also ascribed to him. 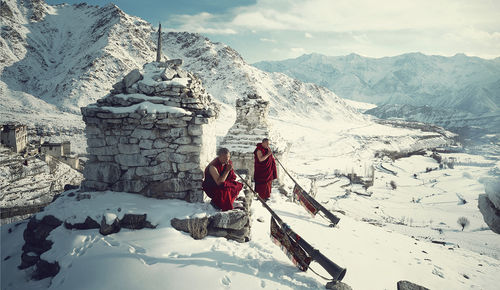 Along with his disciple Āryadeva, Nāgārjuna was the founder of the Madhyamika [Middle Way] school of Mahāyāna Buddhism.

The reason Nāgārjuna is looked on with a great deal of respect is that he appears to have wanted to be a faithful commentator on the Buddha's doctrine as recorded in the āgamas. In the eyes of Nāgārjuna, the Buddha was not merely a forerunner, but the very founder of the Madhyamaka system.

In Vedali, in the southern part, a Bhikshu most illustrious and distinguished will be born; his name is Nagahvaya, he is the destroyer of the one-sided views based on being and non-being.  He will declare my Vehicle, the unsurpassed Mahayana, to the world; attaining the stage of Joy he will go to the Land of Bliss

In effect, Nāgārjuna was a champion of the middle-way and a reviver of the original philosophical ideals of the Buddha.

There exist a number of influential and extant texts attributed to Nāgārjuna.  The Mūlamadhyamakakārikā is Nāgārjuna's best-known work. 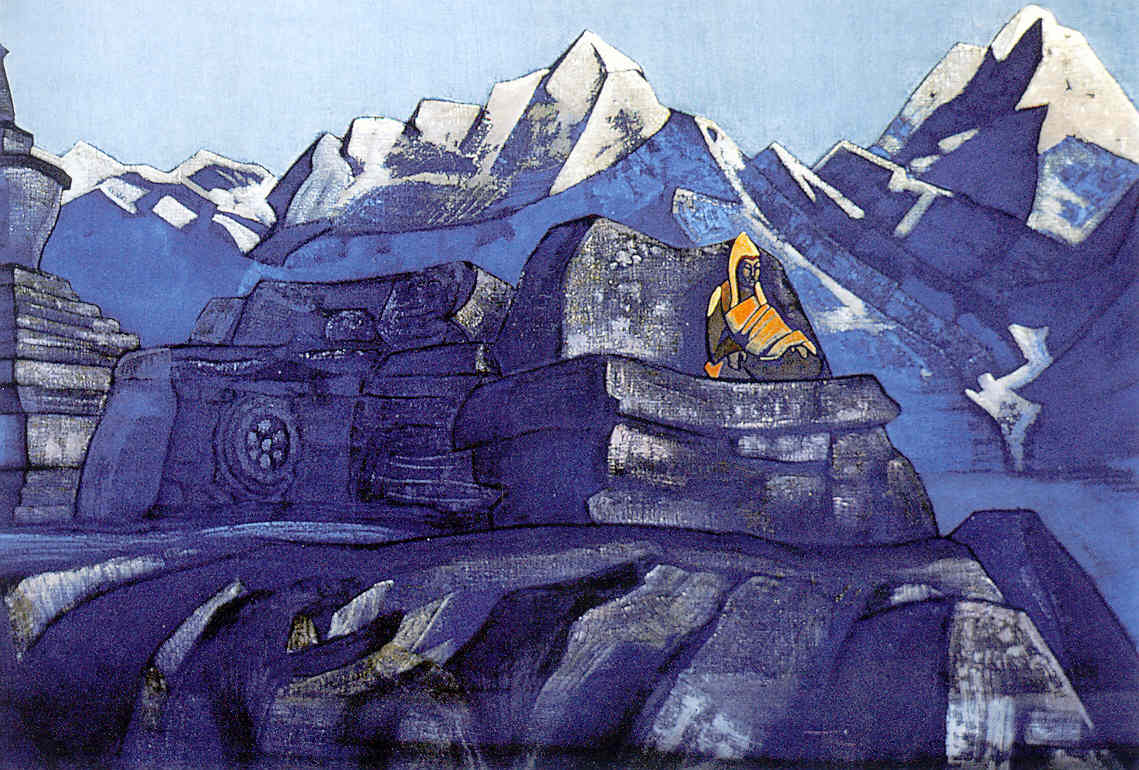 Often referred to as "the second Buddha" by Tibetan and East Asian Mahayana (Great Vehicle) traditions of Buddhism, Nagarjuna offered sharp criticisms of Brahminical and Buddhist substantialist philosophy, theory of knowledge, and approaches to practice.

Among these assumptions are 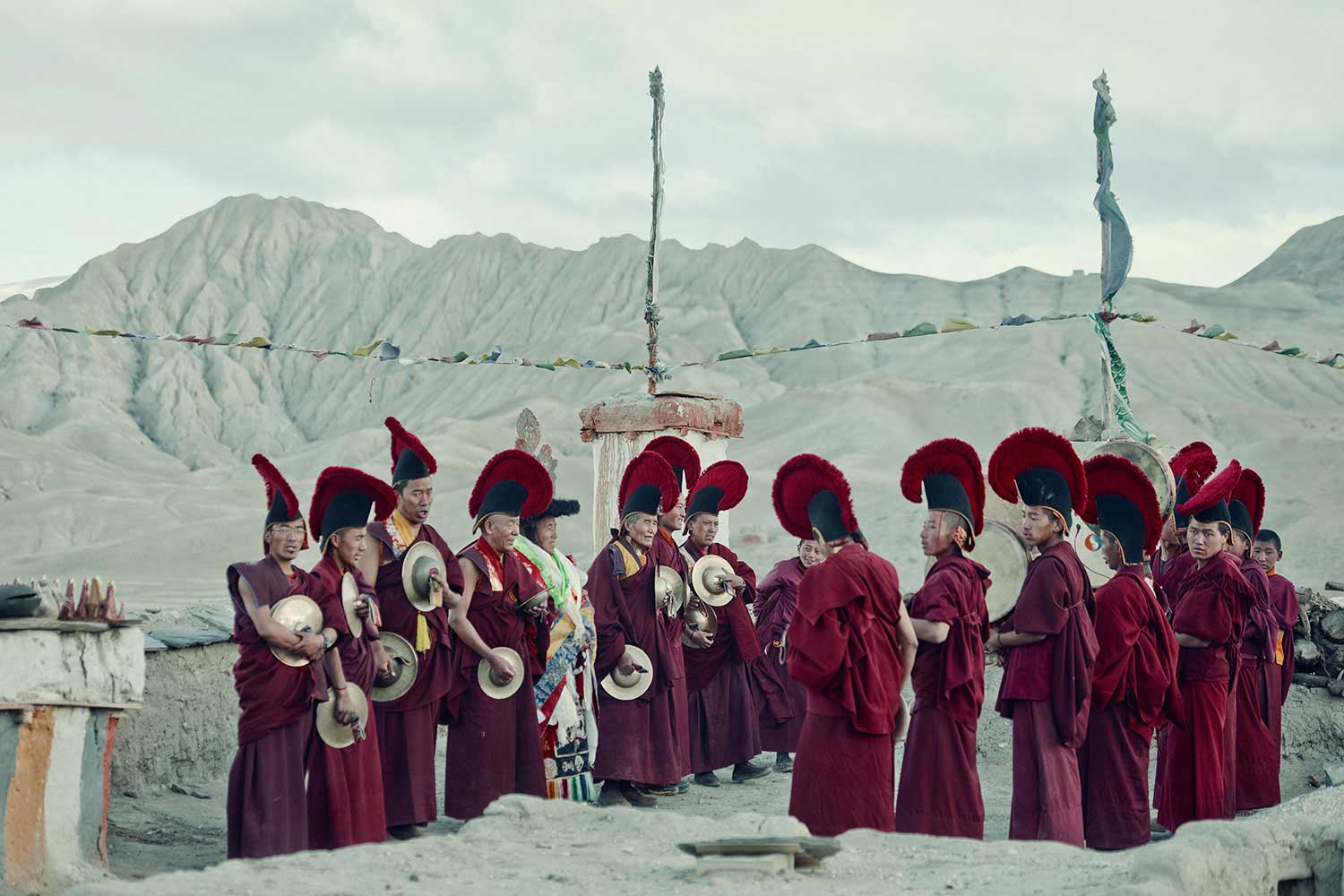 All these will be explored in the observations, which use this text.

Given the immense time that has elapsed between these works being written and our study of them now, no one is able to definitively say that any works attributed to Nāgārjuna are his.  According to one view, however, that of Christian Lindtner, the works written by Nāgārjuna are: 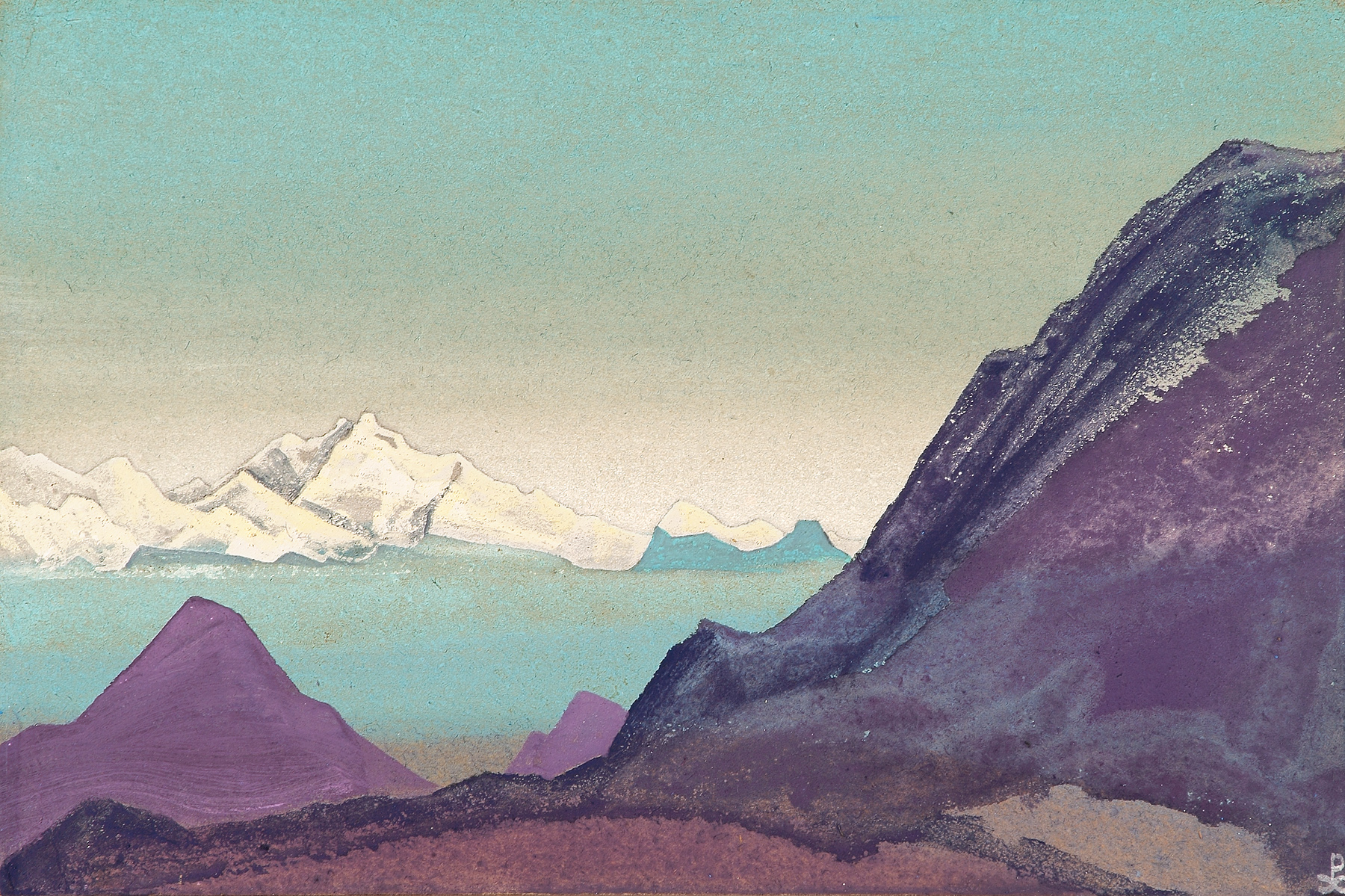 Even three times a day to offer
Three hundred cooking pots of food
Does not match a portion of the merit
In one instant of love. 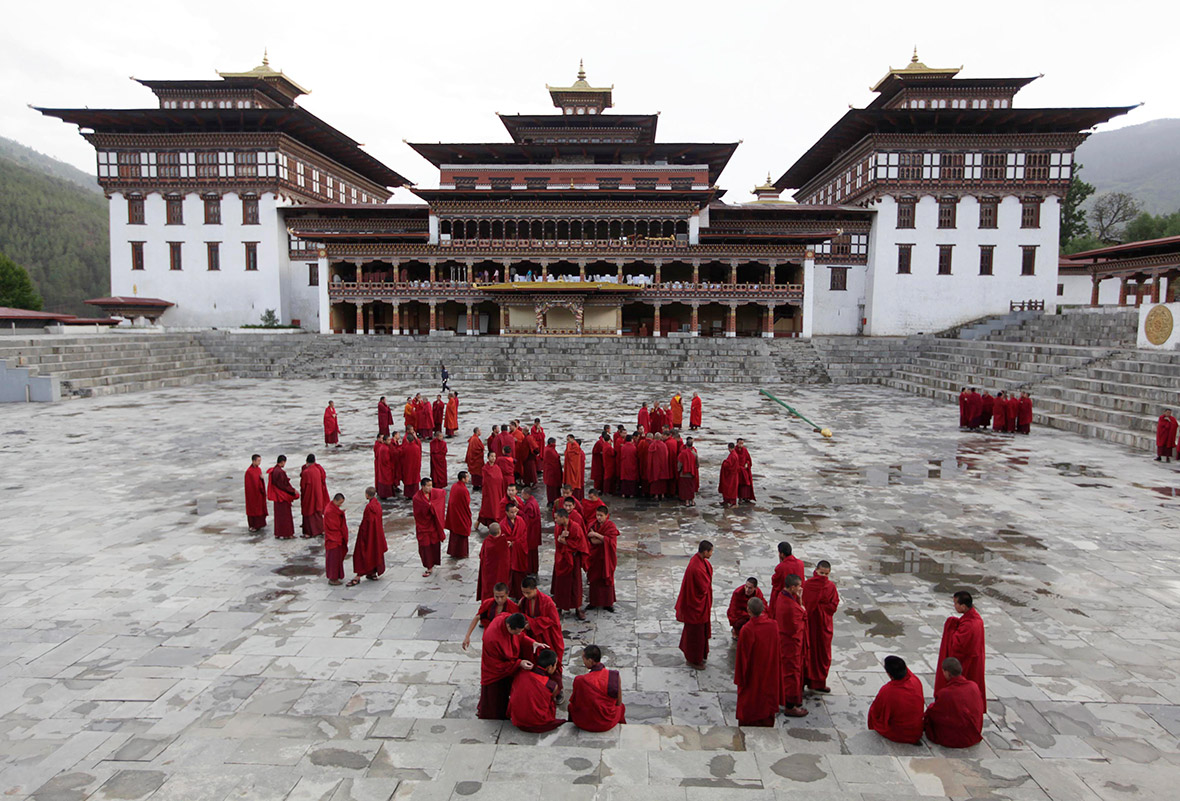 In addition to works mentioned above, several others are attributed to Nāgārjuna. There is an ongoing, lively controversy over which of those works are authentic.

There is unanimous agreement that Nāgārjuna (ca 150–250 AD) is the most important Buddhist philosopher after the historical Buddha himself and one of the most original and influential thinkers in the history of Indian philosophy. His philosophy of the “middle way” (madhyamaka) based around the central notion of “emptiness” (śūnyatā) influenced the Indian philosophical debate for a thousand years after his death; with the spread of Buddhism to Tibet, China, Japan and other Asian countries the writings of Nāgārjuna became an indispensable point of reference for their own philosophical inquiries. A specific reading of Nāgārjuna’s thought, called Prāsaṅgika-Madhyamaka, became the official philosophical position of Tibetan Buddhism which regards it as the pinnacle of philosophical sophistication up to the present day. 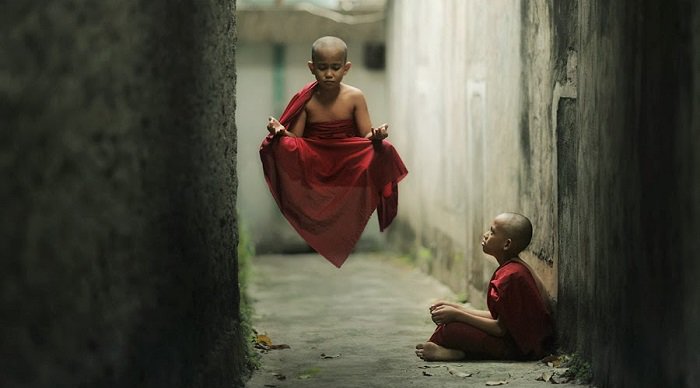 Nāgārjuna is also credited with developing the philosophy of the Prajñāpāramitā sutras.  Prajñāpāramitā means "the Perfection of (Transcendent) Wisdom" in Mahāyāna Buddhism.   The word Prajñāpāramitā combines the Sanskrit words prajñā "wisdom" with pāramitā "perfection".

According to Edward Conze, a translator of the sutras, the Prajñāpāramitā Sutras are "a collection of about forty texts ... composed somewhere around Indian subcontinent between approximately 100 BC and AD 600." Some Prajnāpāramitā sūtras are thought to be among the earliest Mahāyāna sūtras.

Lindtner, however,  considers that the Mahāprajñāpāramitāupadeśa (Ta-chih-tu-lun, Taisho 1509, "Commentary on the great prajñaparamita") which has been influential in Chinese Buddhism, is not a genuine work of Nāgārjuna. This work is also only attested in a Chinese translation by Kumārajīva and is unknown in the Tibetan and Indian traditions. 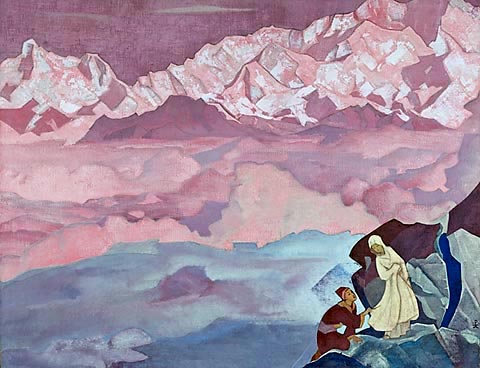 There is much discussion as to whether this is a work of Nāgārjuna, or someone else. Étienne Lamotte, who translated one third of the work into French, felt that it was the work of a North Indian bhikṣu of the Sarvāstivāda school who later became a convert to the Mahayana.

Ultimately therefore we might come to the conclusion that although all the other texts may have merit, the only text which can safely be regarded as Nāgārjuna’s is the Mūlamadhyamaka-kārikā and so it is from this that we have quoted.

"Everything exists": That is one extreme. "Everything doesn't exist": That is a second extreme. Avoiding these two extremes, the Tathagata teaches the Dhamma via the middle.

The paintings are by Nicholas Roerich - also on the site