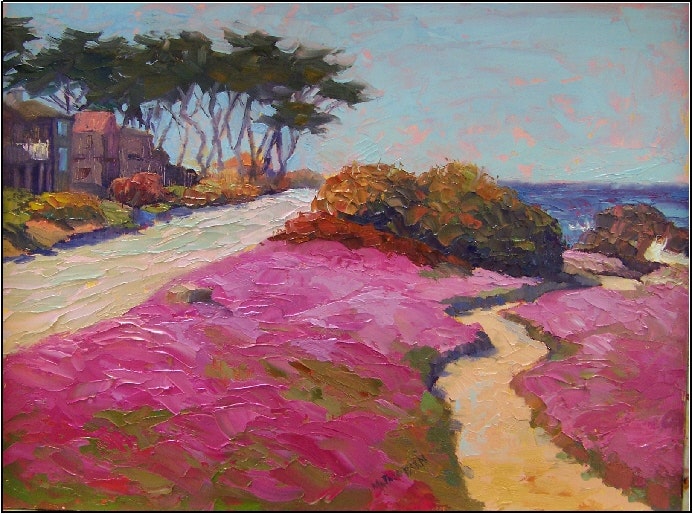 Dr Anna Lukens (October 29, 1844 - June 27, 1917) was a 19th-century American physician.  She belonged to the Society of Friends [the Quakers] and was educated in Philadelphia at the Friends' Seminary.

She both practiced and taught medicine in hospitals and was a pioneer in getting women recognised as practising doctors.   She had to endure a great deal in doing so.  While attending clinics in the Pennsylvania Hospital in November 1869, the first time women students attended the hospital, she and a Miss Brumall led a line of women students out of the hospital grounds amid hisses, jeers, insults, and thrown stones and mud from male students.

The reason she is on the site is that an account of a strange event she and W E Ward witnessed was published in Proceedings of the S.P.R. (Vol XIV, page 232).  W.E. Ward wrote to Dr. Hogdson of the SPR on May 13, 1887 describing their shared experience – see the observation. 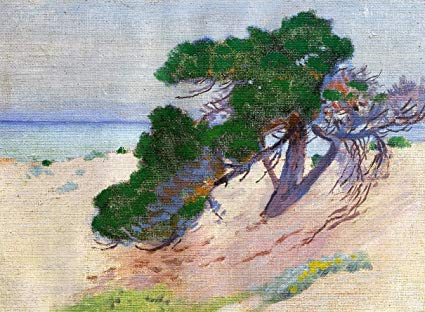 Lukens was born in Philadelphia on October 29, 1844. Between 1855 and 1870, her family were residents of Plymouth, Pennsylvania. She studied at the Woman's Medical College of Pennsylvania under Dr. Hiram Corson beginning in 1867 and graduated from the school on March 13, 1870.

In 1870, Lukens entered the Woman's Hospital of Philadelphia as an intern.  In May of that year, she became the first woman to become a member of one of the medical societies in the states when she became an elected member of the Montgomery County Medical Society. The following year, she began to teach at the college as an instructor in the chair of physiology.

In 1872, she taught pharmacy in the college by lectures and practical demonstrations in the dispensary of the Women's Hospital. She was the first woman to apply for admission to the Philadelphia College of Pharmacy, but discouraged by the reception there, she studied analytical chemistry in the laboratory of Dr. Walls at the College of Pharmacy in New York City.

She became an attending physician of the Western Dispensary for Women and Children in 1873, and at some portions of the time paid the rent for this dispensary out of her own pocket in order to keep up the work. The same year, she was elected a member of the New York County Medical Society. 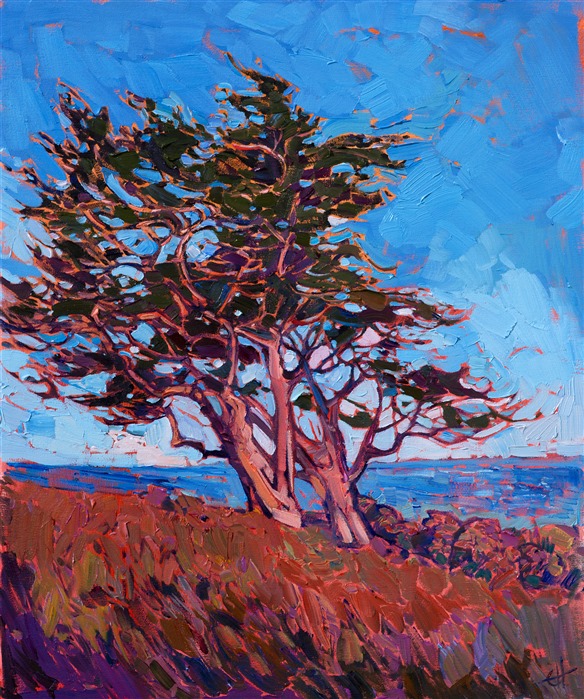 In 1877, she was appointed assistant physician in the Nursery and Child's Hospital of Staten Island, assuming responsibility for the pharmaceutical department. She became appointed resident physician of the hospital in 1880.

Two papers which she read before the Staten Island Clinical Society were published in the New York Journal and copied in the London Lancet and received favourable notice by the British Medical Journal.

In 1884, she went abroad to study children's diseases in the principal hospitals of Europe. She later opened an office for private practice in the city of New York and was then elected consulting physician of the Nursery and Child's Hospital of Staten Island, and a fellow of the New York State Medical Society. She was appointed in 1876, one of the vice-presidents of the New York Committee for the Prevention and State Regulation of Vice.

She was a member of the Sorosis Club, and is considered a woman of marked executive ability for hospital administration. In The Part Taken by Women in American History (1912), it was said that "Her work is of a high standard and she occupied a conspicuous position for a woman in the profession which she has chosen."

Aside from articles that she wrote for the New York Medical Journal, she wrote the book The History of Nursery and Child's Hospital, New York, which was published in 1893.

Spiritual interests and the women’s group 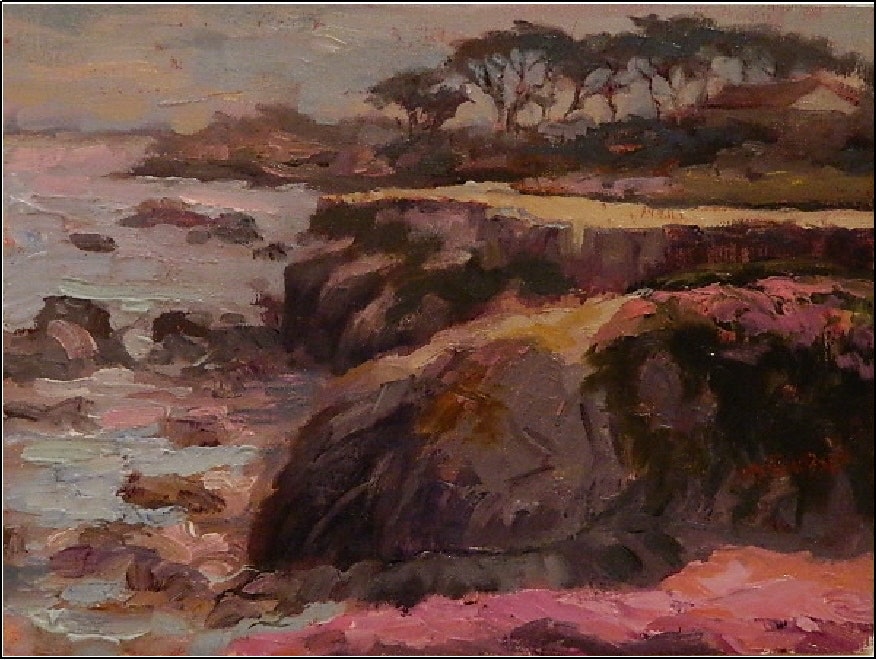 Lukens had a farm in Pennsylvania, an apartment in New York, and a winter home called "Sequoia Lodge by the Sea" in Pacific Grove, California, which was built in 1906 by Emily Williams. She shared her homes with her companion, Mary Conrad.  She was one of a group of very talented women that supported each other in their endeavour to be recognised professionally as equals with men.  Emily Williams, for example, became a distinguished architect and Emily's life partner, was the distinguished arts-and-crafts metalworker and businesswomen's advocate Lillian McNeill Palmer.

In 1906 Emily designed and oversaw the construction of a house christened "Sequoia Lodge by the Sea" at 529 Ocean View for Dr. Lukens. Lukens wintered in Pacific Grove and spent the rest of the year in her New York apartment and on her Pennsylvania farm.  When in town, she hosted popular weekly study groups, generally on topics related to philosophy, spiritual development and medicine.

In April 1906, Lukens bought the property between Fountain and Forest Avenues for the huge sum of $7,000. Emily served as the supervising architect and also selected the furnishings with help from the artists T.J. and Flora Richardson, Lukens' neighbours on Fountain.  Chivers Brothers was contracted to build the originally rustic, one-story redwood shingled cottage. 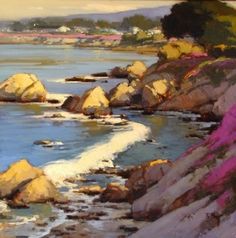 Under the artist eyes of close friends it has been completely furnished from the heaviest pieces to the smallest necessary in a perfectly appointed and fitted residence. The china is in place on the shelves of its closets at one end of the long roomy living room, on a tabouret and in niches are handsome jardiniere and in vases, flowers are already nodding their greetings.

Among the many charming homes of Pacific Grove, not another is there that commands a more magnificent marine view, or one more perfect in its appointments.

Built along Dutch lines it is charming in both its simplicity and furnishings. The broad windows frame the beautiful pictures of water and rocky shore with here and there glimpses of sandy beach and the rolling hills in the distance. And through these same windows over porches stream bright warming rays of the winter sun. There is of course the broad fireplace with its handsome wood mantle, the deep built-in seats, a fine bath, three large sleeping rooms, and the grill with all appurtenances and conveniences possible.

Lukens visited the home almost every winter until her death in June 1917. The lines of Emily's original design for Sequoia Lodge disappeared in 1929, after its new owners completely rebuilt it.

We are able to give credits for only two of the paintings on this page, as the other paintings were without attribution; - Erin Hanson and Anna Maryanne Jacobsen