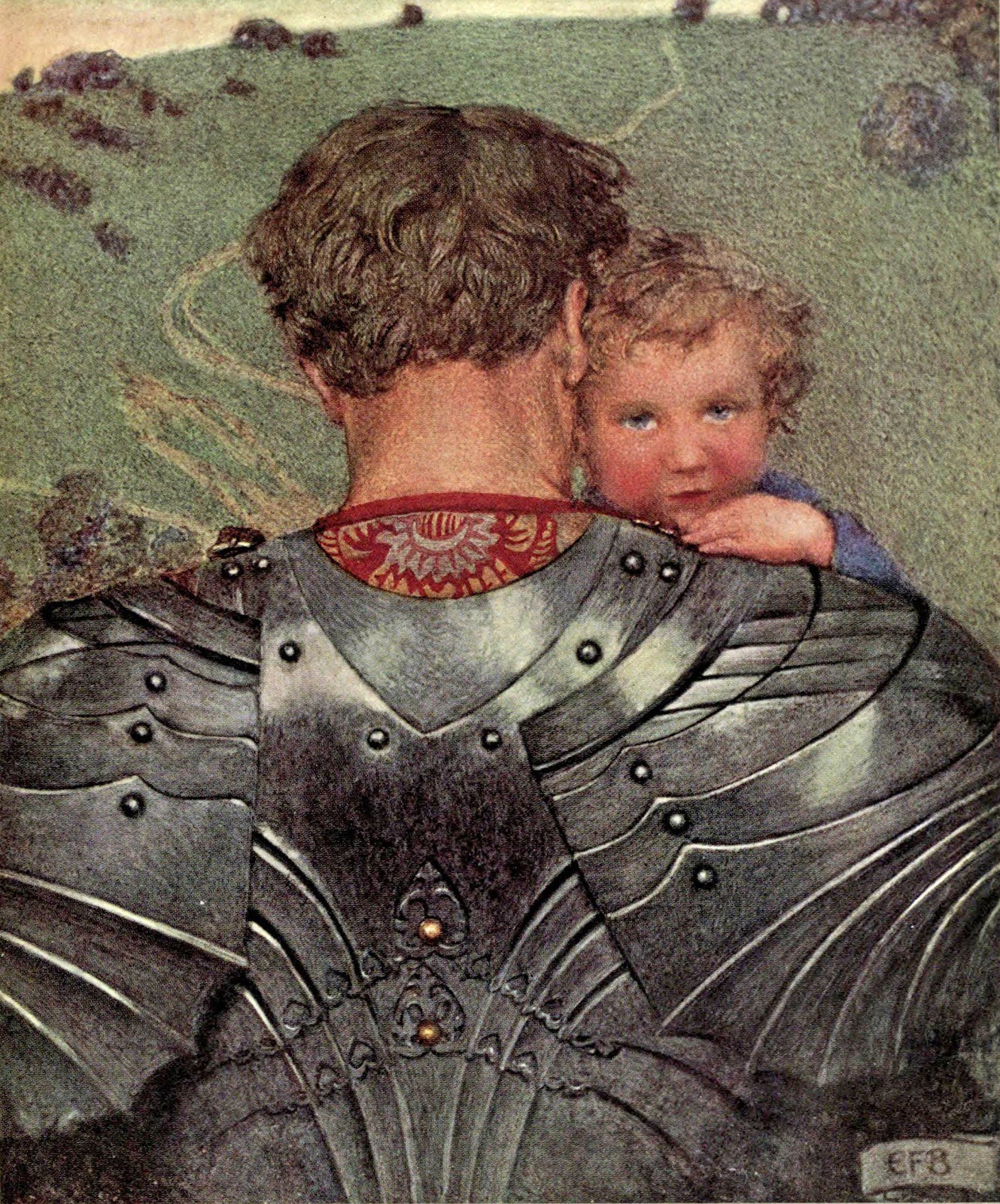 Ecgbert or Ecgberht (d. 839), king of the West Saxons, succeeded to the throne in 802 on the death of Beorhtric. It is said that at an earlier period in his life he had been driven out for three years by Offa and Beorhtric.

The accession of Ecgbert seems to have brought about an invasion by Æthelmund, earl of the Hwicce, who was defeated by Weoxtan, earl of Wiltshire. In 815 Ecgbert ravaged the whole of the territories of the West Welsh, which probably at this time did not include much more than Cornwall.

The next important occurrence in the reign was the defeat of Beornwulf of Mercia at a place called Ellandun in 825. After this victory Kent, Surrey, Sussex and Essex submitted to Wessex; while the East Anglians, who slew Beornwulf shortly afterwards, acknowledged Ecgbert as overlord.

In 829 the king conquered Mercia, and Northumbria accepted him as overlord. In 830 he led a successful expedition against the Welsh. In 836 he was defeated by the Danes, but in 838 he won a battle against them and their allies the West Welsh at Hingston Down in Cornwall.

Ecgbert died in 839, after a reign of thirty-seven years, and was succeeded by his son Æthelwulf. A somewhat difficult question has arisen as to the parentage of Ecgbert. Under the year 825 the Chronicle states that in his eastern conquests Ecgbert recovered what had been the rightful property of his kin. The father of Ecgbert was called Ealhmund, and we find an Ealhmund, king in Kent, mentioned in a charter dated 784, who is identified with Ecgbert’s father in a late addition to the Chronicle under the date 784. It is possible, however, that the Chronicle in 825 refers to some claim through Ine of Wessex from whose brother Ingeld Ecgbert was descended.

See Anglo-Saxon Chronicle, edited by Earle and Plummer (Oxford, 1899); W. de G. Birch, Cartularium Saxonicum (London, 1885-1893). Also a paper by Sir H. H. Howorth in Numismatic Chronicle, third series, vol. xx. pp. 66-87 (reprinted separately, London, 1900), where attention is called to the peculiar dating of several of Ecgbert’s charters, and the view is put forward that he remained abroad considerably later than the date given by the Chronicle for his accession. On the other hand a charter in Birch, Cart. Sax., purporting to date from 799, contains the curious statement that peace was made between Cœnwulf and Ecgbert in that year.

Thus not a spiritual man, but a religious man.  Why is he on the site?  Because he saw a UFO, along with his courtiers.