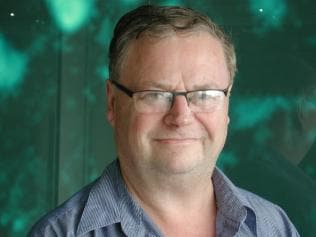 Neil Donald Cole (born 25 May 1957) is an interesting man.  He is a former politician, but his political career ended in 1999.  Cole first entered politics at a local level, serving on the Melbourne City Council for three years in the 1980s.  He became a Labour MP for Melbourne in the Victorian Parliament in 1988 state election. In 1992, he was promoted to Joan Kirner's shadow cabinet.

But, early in his political career, Cole suffered a number of mental breakdowns and in 1993, he was diagnosed with manic-depressive disorder. In 1995, Cole's condition became more generally known and he publicly declared that he suffered from mental illness, stood down as Shadow Attorney-General, and was admitted to The Melbourne Clinic shortly afterwards.

His case brings up numerous issues about medicating the condition, the medications used and the suitability of certain jobs for certain people. 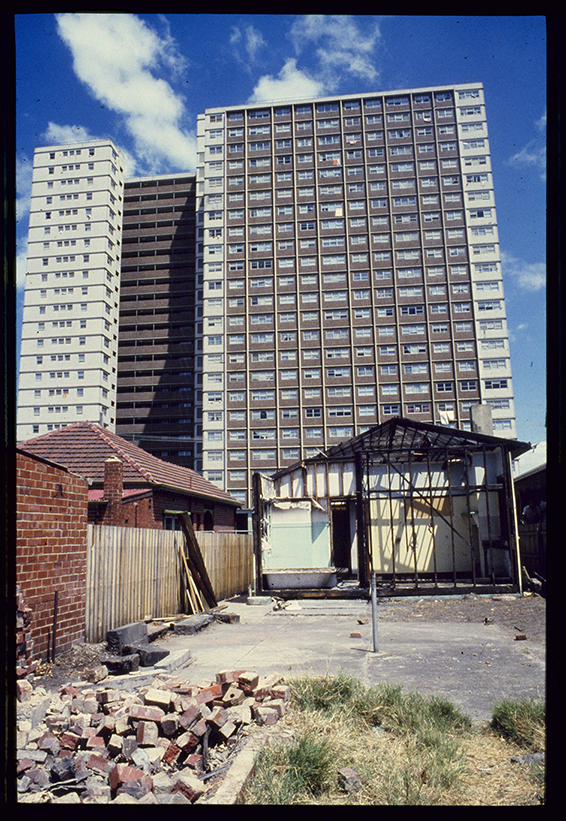 Cole was born in Millicent, South Australia, and spent his early years in Malaysia where his father was a military police officer in the Royal Australian Corps of Military Police stationed at RAAF Butterworth in Penang. When his father was reassigned to Point Cook, the family moved into the housing commission high-rise flats in North Melbourne where Cole attended Flemington High School, and Kyneton High School in 1974.

In 1980, he graduated with a law degree from the University of Melbourne, and in the same year, founded the Flemington Community Legal Service where he worked as a community lawyer for seven years.  Cole first entered politics at a local level, serving on the Melbourne City Council for three years in the 1980s.  He was fervently Labour.  Not fanatically Labour,  but fervently Labour.

He had been at senior high school when he first felt that exhausting despondency. At university he studied alternate weeks, reading extensively one week and taking to his bed the next, deeply sad. Once, he failed to prepare properly for an exam after remaining in bed for a fortnight. 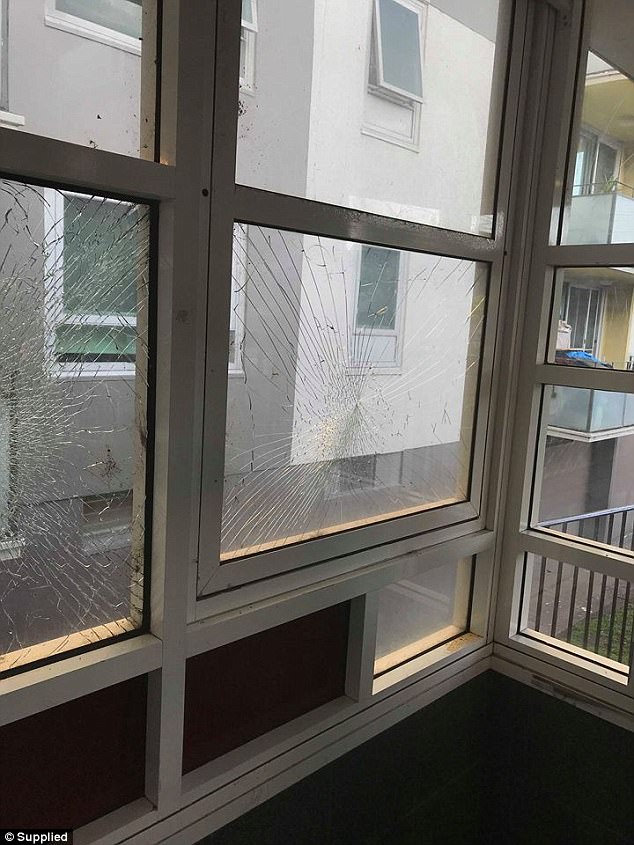 Sometimes he would be unable to wake: at other times he would survive on three hours' sleep. He talked endlessly. He was hyper-sensitive. He was tireless. He was exhausted.
Then there was the fury over issues that the next day did not matter at all, the vastly disproportionate anger and profound grief over wrongs he could not influence such as global famine, or political struggles.
He was erratic, stressed, emotional and frustrated.

But to understand something of his frustration, one perhaps needs to look at the high rise flats where he spent his youth.  Here are some photos of the developments in Melbourne  and a small comment from quite recently: 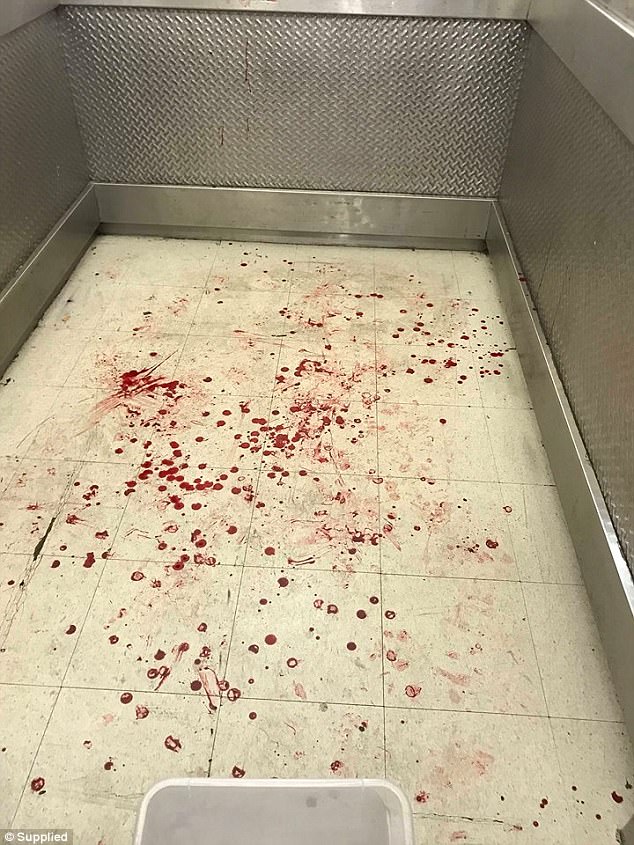 They say violent crime is rampant and they feel like prisoners in their own homes.  Photos from the 1960s high-rise show blood-splattered lifts and broken windows.  Drug dealers operate in stairwells that are also a fire hazard due to piled-up trash.  Residents say they have complained to housing commission but no action taken .

Dreadful conditions such as these can create mental illness, and maybe Neil Cole was justified in being angry, being emotional and lashing out somewhat.  He cared.  Social housing as bad as this deserves to be castigated, the conditions deserve to be discussed, anger is justified.

There appears to be a thin dividing line between emotional involvement and fury, and eventual illness.  That eventually anger over unresolvable problems can make you ill.

ALL IT took was 40 minutes of listening. After 19 years of doctors' consultations, counselling sessions, psychiatrists, Chinese herbalists, naturopaths - you name it - Neil Cole, state MP and shadow attorney-general, was on the cusp of a new life.  The psychiatrist took notes while his patient talked, but made no comment until offering his probable diagnosis: manic depression.
It was 1993 and the psychiatrist - Cole's fourth and the first to correctly diagnose him - gave him a book, Ecstasy and Agony: Living with Mood Swings, by David Grounds and June Armstrong.
After the appointment, as Cole, then 35, turned the book's pages, he mentally ticked the boxes.
''The following week I went back and said to him, 'Yeah, there's no doubt about it.' I tracked back all the incidents over the years and there was no doubt,'' ………………. 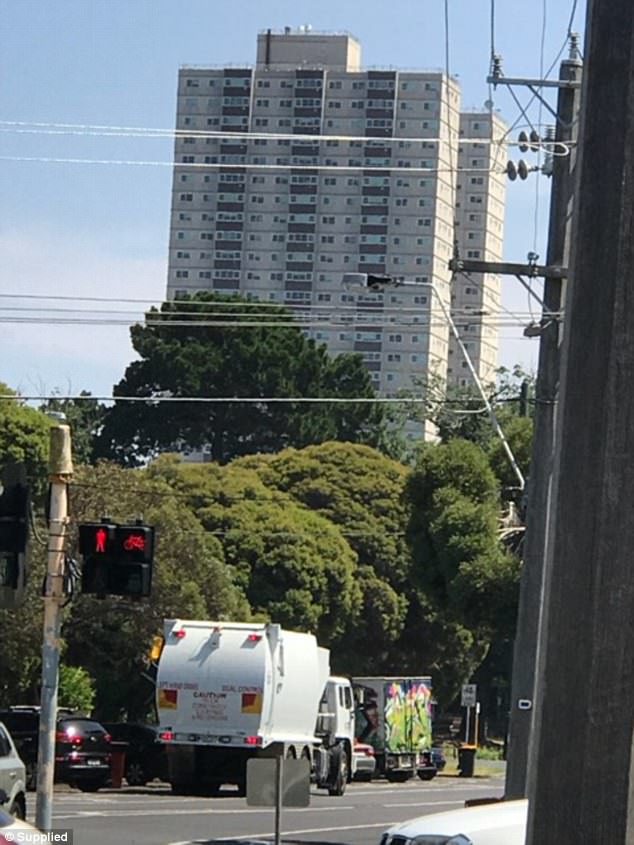 After the diagnosis, Cole's first reaction was relief. Finally he could make sense of the feelings that had defined him for so long. But then a new struggle began.  The psychiatrist had prescribed Cole lithium, a tranquilliser developed by Australian psychiatrist John Cade after World War II to treat conditions including bipolar disorder (as manic depression is also known).

''The problem,'' says Cole, '' is you can go on to lithium and control the highs, but it does not prevent you getting depressed, unfortunately. It doesn't follow that just because you have been diagnosed, that you can be managed.''

It took two years to get the drug regimen ‘right’. And in that time he entered a profound depression, lost his marriage and thought obsessively about suicide. In 1995 he was dumped from the opposition front bench.

The life after politics

Most manic depressives are creative, they are artists, poets, painters and musicians, as such Neil chose a career path almost opposite to the ones people generally choose.  They use the manic phase to be creative and then rest during any depression. 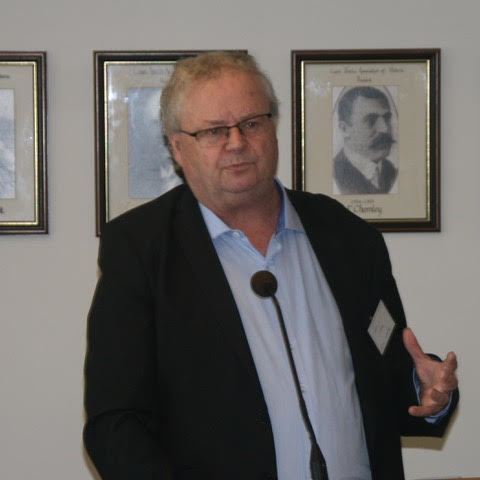 Although this is a very broad simplification, manic depressives can be not are, can be amoral, unable to manage their lives well [often needing the help of very understanding partners] and have wild emotional mood swings.  In wildly manic moments, logic and reason no longer operate.  They can be paranoic, have delusions of grandeur, and may believe they are saving the world.  Not, you would think, the best state of mind in which to be a politician with undiagnosed manic depression.

And yet Neil was a lawyer by training and Shadow Minister for Consumer Affairs and Shadow Attorney-General in Parliament.  Was his diagnosis wrong or was he riding by the seat of his manic pants?!

Since leaving politics, Cole has written over twelve plays, most of them performed by La Mama Theatre. His first play, Alive at Williamstown Pier, won the Griffin Award for New Australian Playwriting in 1999. In 2001, he was awarded the Centenary Medal for service to Australian society and literature.

Cole's debut novel, Colonel Surry's Insanity, was published in 2010. The novel, about a fictional soldier (John Surry) who pleads not guilty to a charge of theft on the grounds of insanity, was based on interviews with twenty sufferers of manic depression, as well as his own perspective.

Cole is also now an Associate Professor at the Monash University School of Medicine, and a member of the National Advisory Council on Mental Health established in 2008.

He has found his true vocation – his destiny.

Many people fanatically, and I do mean fanatically, obsessed with a cause go into politics.  There they blast the opposition with high emotion, confront people Rambo style, insult them and get absolutely nothing done and achieve nothing.  In many cases the opposite is true, they turn people away from the very cause they believe in so fervently.  Has Greenpeace ever achieved anything by confrontation?  No.  Has the World Wild Life Fund actually succeeded in saving and preserving wildlife?  No. 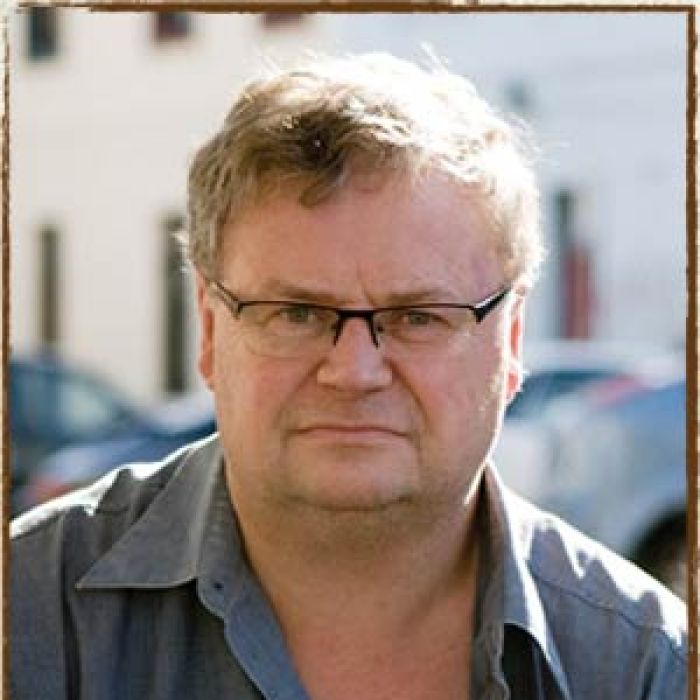 And this is because politics is, or should be, about persuasion – the use of measured words, careful diplomacy and persuasive arguments based on reason to achieve a goal.  It involves debate and logic and facts.  And anyone with even a hint of mania is incapable of any of these things.

But a manic can far more effectively achieve the societal change they seek using the arts – film, drama, painting, photos, music, all the creative pursuits.  They have to be guided to be honest, but a film or good TV programme reaches far more people than a debate in parliament does, and in these days of climate change, it is people that are going to have to save the world, politicians won’t.

Does a manic depressive need medication?  They need help with the depression, but it need not be medication.  A C Benson used to climb high mountains in an Alpine Club to help him with his debilitating bouts of depression.  And surely to medicate mania, seems its own form of madness, to medicate against the very gift that provides the creativity seems illogical.  As such the jury is out.

In Neil Cole’s case, something has worked.  With his time underwritten by a parliamentary pension, he acts as a counsellor to people with mental health problems and their families. Some are referred to him by psychiatrists; some seek him out.  And in 2006, Monash University conferred on him an associate professorship in psychiatry and psychology following his research into creativity as therapy for the mentally ill.