Chronicle of the Rebirth of Katsugorō 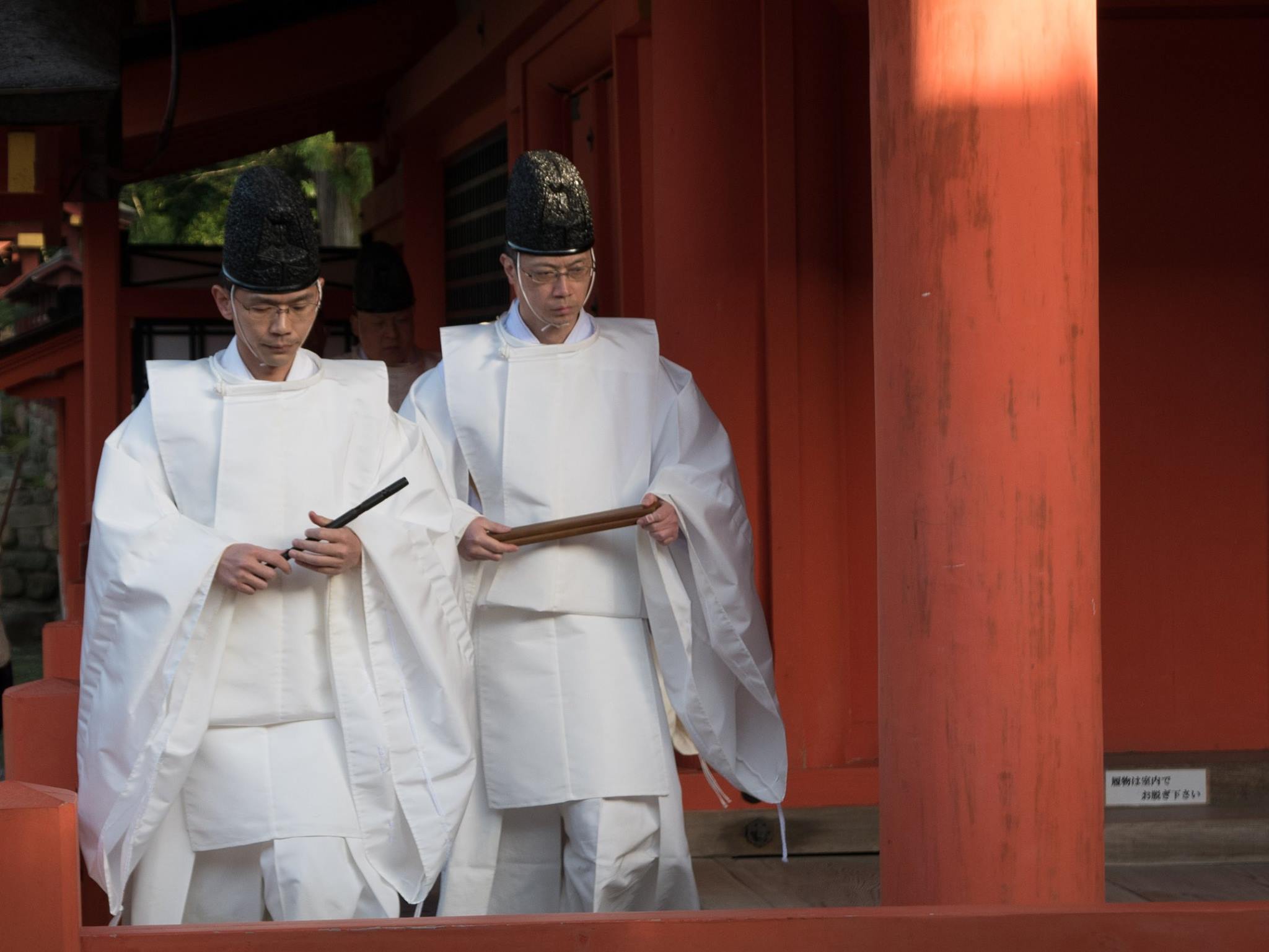 The Chronicle of Katsugorō is a collection of papers and witness accounts compiled by Hirata Atsutane, a Japanese scholar and a theologian of the Shintō religion.  It describes

The case of Katsugorô, nine years old, second son of Genzô, a farmer on my [Tamon Dempachirô]’s estate, dwelling in the Village called Nakano-mura in the District called Tamagôri in the Province of Musashi.

That he had been in his former existence the son of a certain Kyûbei, a farmer of Hodokubo-mura, which is a village within the jurisdiction of the Lord Komiya, in the district called Tamagôri, in the province of Musashi;—  That he, Katsugorô, the son of Kyûbei, had died of smallpox at the age of six years,—and that he had been reborn thereafter into the family of the Genzô before-mentioned. 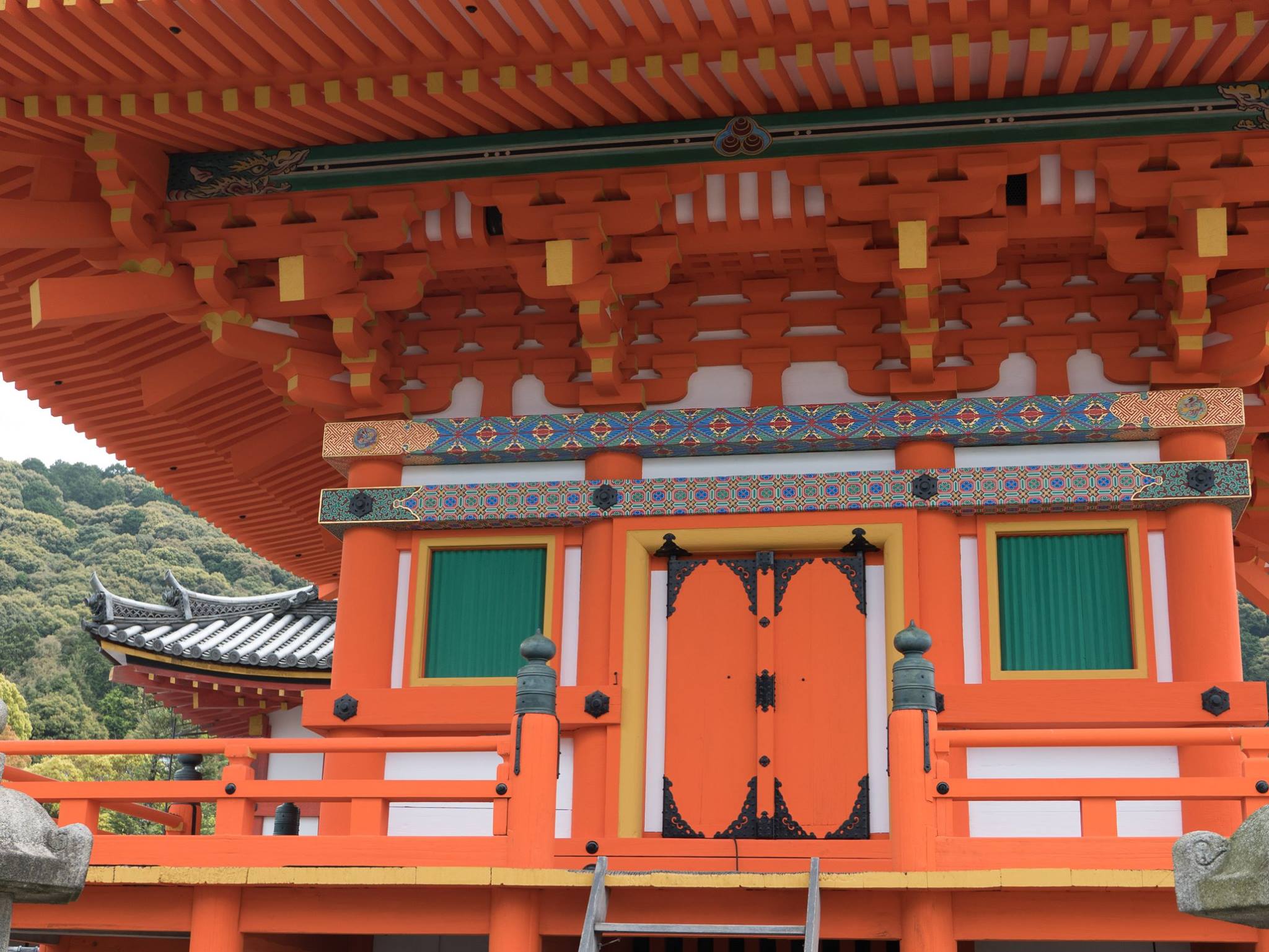 Various authors appear to have made use of these documents: especially the compiler of the collection of Buddhist stories entitled Bukkyô-hyakkwa-zenshô, to whom they furnished the material of the twenty-sixth narrative in that work.   But the translation into English can be found in Gleanings in Buddha-Fields, by Lafcadio Hearn, [1897].  It was made from a manuscript copy discovered in a private library in Tôkyô, Hearn was responsible for ‘nothing beyond a few notes appended to the text’.  He says

I presume to advise the perusal of the whole translation from first to last, because it suggests many things besides the possibility of remembering former births. It will be found to reflect something of the feudal Japan passed away, and something of the old-time faith,—not the higher Buddhism, but what is incomparably more difficult for any Occidental to obtain a glimpse of: the common ideas of the people concerning preëxistence and rebirth. And in view of this fact, the exactness of the official investigations, and the credibility of the evidence accepted, necessarily become questions of minor importance.

Or not as the case may be.

About the author - Hirata Atsutane

Hirata Atsutane (平田 篤胤, 6 October 1776 – 2 November 1843) was a Japanese scholar, conventionally ranked as one of the Four Great Men of Kokugaku (nativist) studies, and one of the most significant theologians of the Shintō religion. His literary name was Ibukinoya.

Hirata was born to a low-ranking samurai family of Akita domain (in present-day Akita Prefecture) in the Tōhoku region of northern Japan.  He was a student of the Neo-Confucianism of Yamazaki Ansai (1619–1682) in Edo. He later turned towards Daoism as found in the works of the Chinese philosopher Zhuangzi, and towards Shintō as per the works of Motoori Norinaga, founder of the kokugaku movement.

Hirata was a prolific writer. Representative works in the study of ancient Japanese traditions include

He is also the author of a number of books on his dealings with the spirit world, of  which the Chronicles is one: 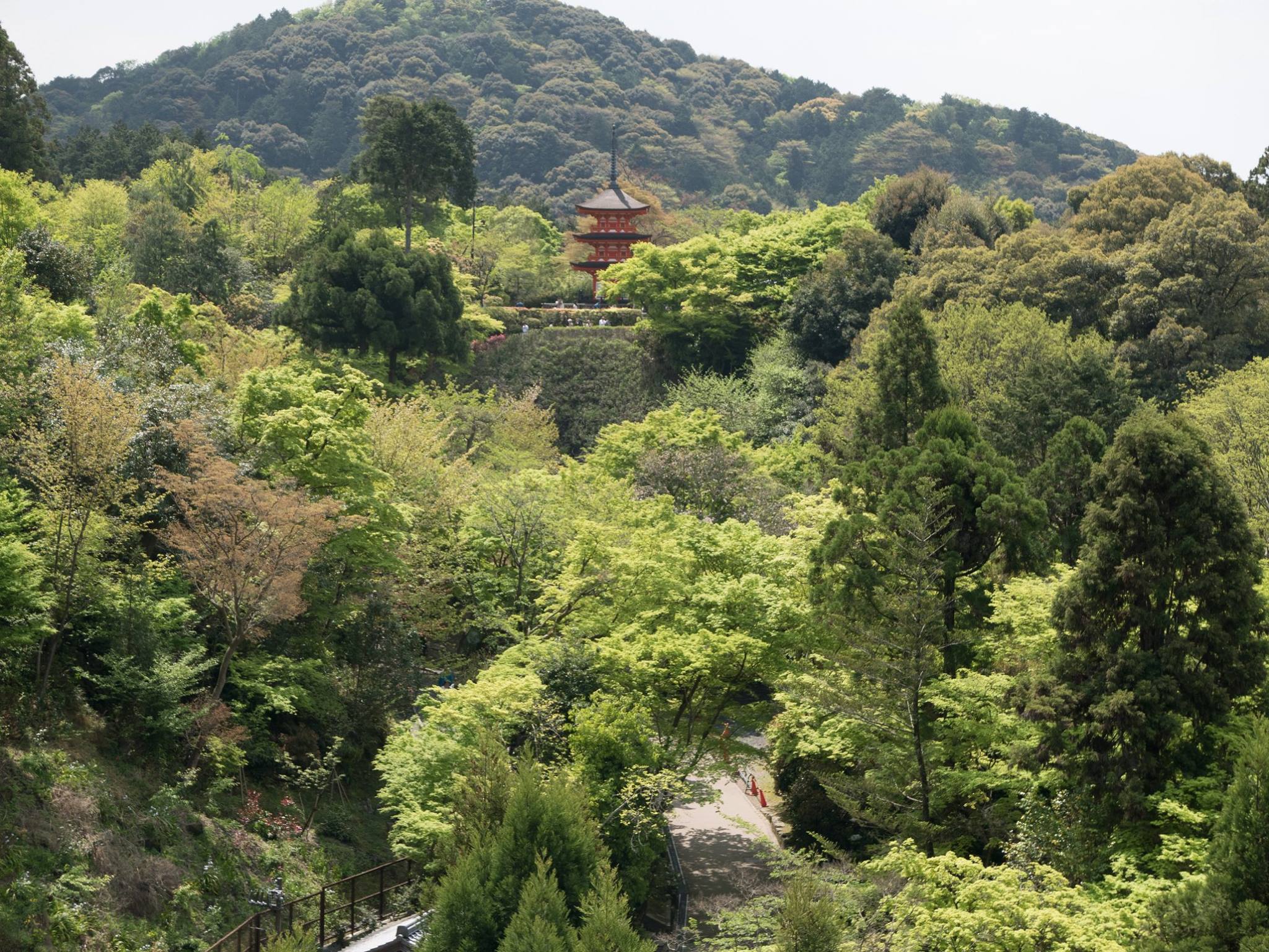 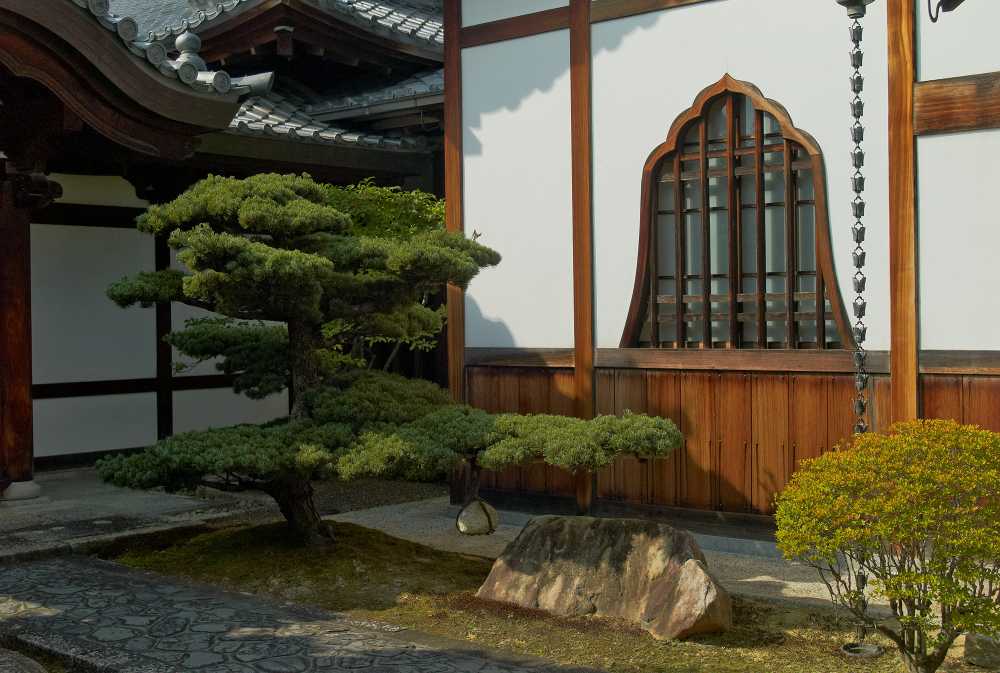 Although the original account was not used by the translator, it appears that the manuscript he used had been faithfully copied as it got incorporated into other manuscripts.  Hearn found that his version was from a manuscript entitled Chin Setsu Shû Ki; or, "Manuscript-Collection of Uncommon Stories,"—made between the fourth month of the sixth year of Bunsei and the tenth mouth of the sixth year of Tempô [1823-1835].

At the end of the manuscript is written,—"From the years of Bunsei to the years of Tempô.—Minamisempa, Owner: Kurumachô, Shiba, Yedo." Under this, again, is the following note:—"Bought from Yamatoya Sakujirô Nishinokubo: twenty-first day [?], Second year of Meiji [1869]." From which it would appear that the manuscript had been transcribed by Minamisempa, who collected stories told to him, or copied them from manuscripts obtained by him, during the thirteen years from 1823 to 1835, inclusive.

Gleanings in Buddha-Fields, by Lafcadio Hearn 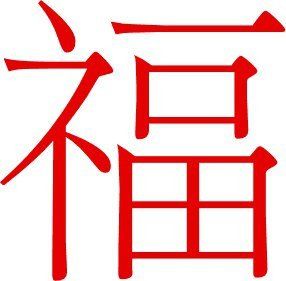 Perhaps somebody will now be unreasonable enough to ask whether I believe this story, as if my belief or disbelief had anything to do with the matter!

The question of the possibility of remembering former births seems to me to depend upon the question 'what is it that remembers'.

If it is the Infinite All-Self in each one of us, then I can believe the whole of the Jatakas without any trouble.

Hearn was born in and named after the island of Lefkada, one of the Greek Ionian Islands, on 27 June 1850. He was the son of Surgeon-Major Charles Bush Hearn (of County Offaly, Ireland) and Rosa Antoniou Kassimatis, a Greek woman of noble Kytheran lineage through her father, Anthony Kassimatis.

His father was stationed in Lefkada during the British occupation of the islands, where he was the highest-ranking surgeon in his regiment. Lafcadio was baptized Patricios Lefcadios Hearn (Πατρίκιος Λευκάδιος Χερν) in the Greek Orthodox Church.