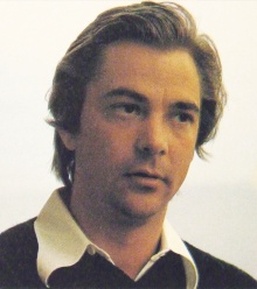 Malcolm Bessent was born on 8 February 1944 at 06:53 (= 06:53 AM ) in Deolali, India.  He is described as a “British-East Indian psychic, tested extensively under scientific conditions by universities and by Thelma Moss of UCLA parapsychology department. He is rated as one of the two most accurate psychics in the world.”   Bessent works as a photographer and lecturer and is also a professional psychic. He now lives in Los Angeles.

Malcolm actually began his studies way back in the 1960s at the  College of Psychic studies in London.

I first met Bessent in 1961, when he too was studying with Douglas Johnson in London, and we were both learning to give "psychic readings." One of his first readings was for me, and I was surprised to hear him say that he thought that one day we would be working together. I returned the favour of a psychic reading on July 8, 1968, and sent him a transcript of the recorded prediction:

"You are going to New York for three months-spring basically. I think of Montague Ullman, head of the Maimonides Dream Lab. There are a couple of other characters poking around too. Some psychologists on the scene. Yes, I think you'll be involved with a program of testing." 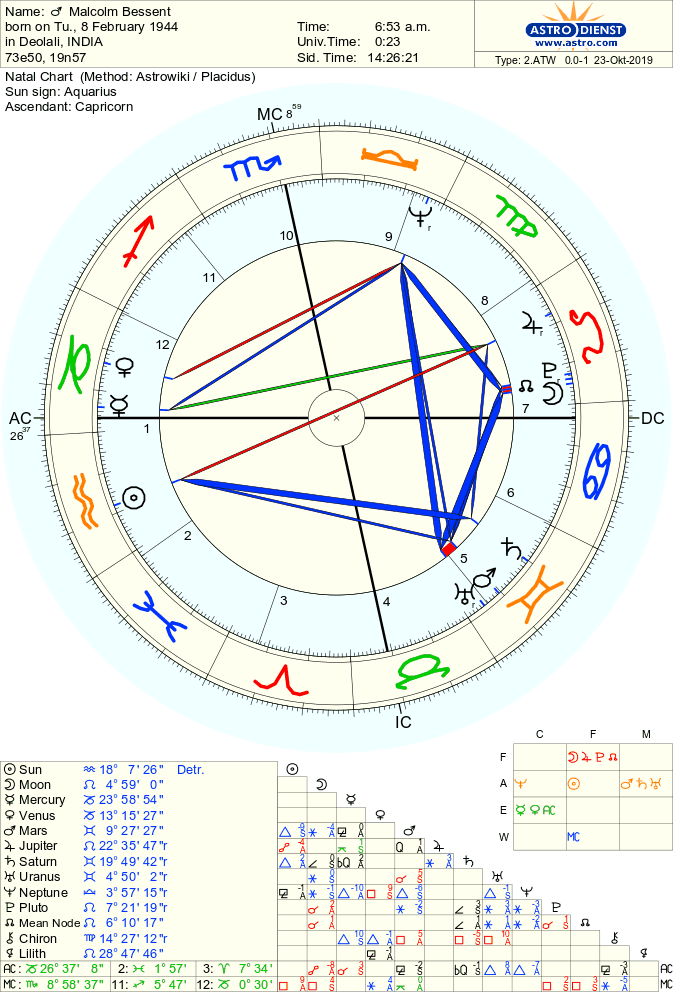 Two months after Vaughan gave him the reading, a  Philadelphia inventor and a Canadian industrialist learned of Bessent's psychic ability, and offered to finance him to come to New York to do experimental testing at the Maimonides Dream Laboratory.   Bessent arrived in New York in June 1969.

Stanley Krippner (born October 4, 1932) is an American psychologist, parapsychologist, and an executive faculty member and Professor of Psychology at Saybrook University in Oakland, California.  At the time that Bessant arrived in the USA, Dr Krippner was director of the Maimonides Medical Center Dream Research Laboratory (of Brooklyn, New York). 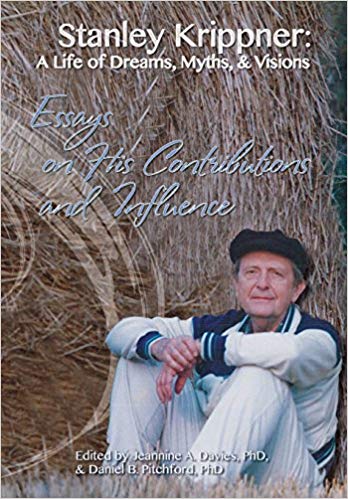 Dr Krippner and Montague Ullman worked with Malcolm Bessent to investigate his abilities.  Bessent would sleep with electrodes to detect when he was dreaming, and would be awoken to give dream reports during the night. The next morning, Bessent would be shown the randomly selected target for instance as a slideshow with soundtrack. His task was to dream about the target experience he would have upon awakening. An independent judge would then compare the dream reports with the target and some decoy targets, to judge the degree of similarity between each. Krippner and Ullman found strong positive effects in their studies.

Krippner went on to write extensively on altered states of consciousness, dream telepathy, hypnosis, shamanism, dissociation, and parapsychological subjects, he was involved in ‘Division 32’ of the American Psychological Association (APA), the division concerned with humanistic psychology, and ‘division 30’, the Society for Psychological Hypnosis.

Other tests with Bessant were on what was then called ‘precognition’.

One young British psychic, Malcolm Bessent, was able to get scores on an electronically operated precognition testing machine on the order of several thousand to one against chance -thereby "proving" that precognition is possible. But as the experimenter, Charles Honorton, noted, it tells us nothing about the process of precognition nor the psychological workings of psi (psychic phenomena). This experimental work, done at the Maimonides Medical Center in Brooklyn, was part of an intensive investigation of Bessent's psychic ability that began in the summer of 1969. 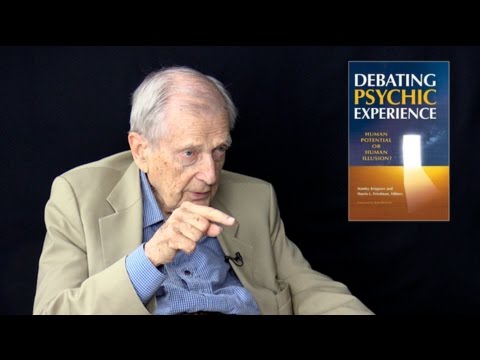 Many of the experiments conducted with Malcolm were classified at the time as ‘precognition’, but strictly speaking they weren’t.   These days we can explain such phenomenon because we know the workings of the mind better.  If we look at the model of the mind, any sensory input has to first be processed by the perception system, then has to go through the learning process and consigned to memory at which point it becomes accessible by the Will [the normal seat of consciousness] via remembering.  Because of this there is always a delay between the event itself, and our becoming aware of it.  Sometimes there is a really significant delay.

Interrupt the sleep learning process which takes place during REM sleep and you will be accessing perceptions, not memory.  And via the information from perceptions the person sees the ‘Truth’ unsullied by the arbitrary selection process our learning system sometimes makes.  And he gets the Truth immediately.  This looks like precognition, but is explained by the processing delay……………

Conducted a 16-night study with a "sensitive" who had reported precognitive dreams and who had produced statistically significant results in an earlier experiment. A "target pool" of 10 slide-and-sound sequences was created. On odd-numbered nights S was told to dream about the target which would be randomly selected the next night. On even-numbered nights, 1 of the 10 sequences was randomly selected; S was exposed to this target material and told to dream about it. 3 judges (Js) working blind and independently were exposed to the target material and read all 16 dream protocols. Js then rated all the protocols against all 8 targets. The target for the 8 precognition nights received higher ratings than any of the other pairings for that target in 5 out of 8 instances (p < .0012, 1-tailed). The target for the 8 postexperience nights did not receive higher ratings than any of the other pairings for that target in any instance. Analysis of variance produced significant results only for precognition nights (F = 4.4, p < .005). (PsycINFO Database Record (c) 2016 APA, all rights reserved) 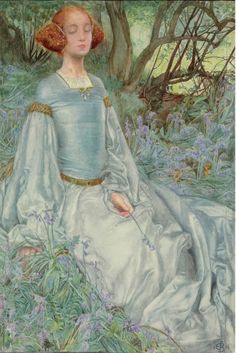 The dreams we record in our dream diaries some time after wakening often are tidied up by our logical mind to make sense-details are altered or forgotten; new endings may be added or new beginnings are imagined to make the story come out right.

The closest that modern science can come to revealing the "true" dream is in the dream laboratory.

An electroencephalograph detects the characteristic brainwave patterns of dreaming and the accompanying rapid eye movements (REM). The dreamer can then be awakened to report his dream in full.

In both series, Bessent was successful in dreaming about events he was to witness the next day. The statistical odds against this precognitive success were 5,000 to 1 in the first series and 1,000 to 1 in the second series.

The judging system and results are described in Dream Telepathy, by M. Ullman and S. Krippner, with A. Vaughan (Turnstone, 1973). A surprising finding in the second Bessent series was that slide programs shown before he went to sleep had less impact on his dreams than slide programs shown the next day.

In other words, his dreams showed more effects from the future than from the past.

Can the same explanation be used to explain these dream prophecies?  Are we simply enacting a script already written for us?  In other words, when we are dreaming we are in fact involved in the actual execution of the script – dreaming is Reality.  Then the perceptions formed during the apparent dreaming phase are fed through the learning process and the long slow process of elimination, analysis, synthesis and classification begins along with quite a bit of rejection of data.  Then the Will remembers and it thinks  it is really experiencing these dream events – but of course adapted during the learning process.  The hypothesis is extraordinary but extremely exciting – that what we experience in dreams and lucid dreams is closer to Reality and our Conscious Will gets only a terribly distorted and white washed version.

One of the most interesting experiments undertaken with Dr Krippner and his team were with the band the Grateful Dead and we have this as an observation.[Below Dr Krippner] 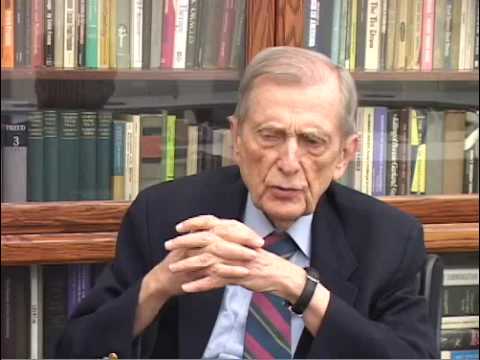 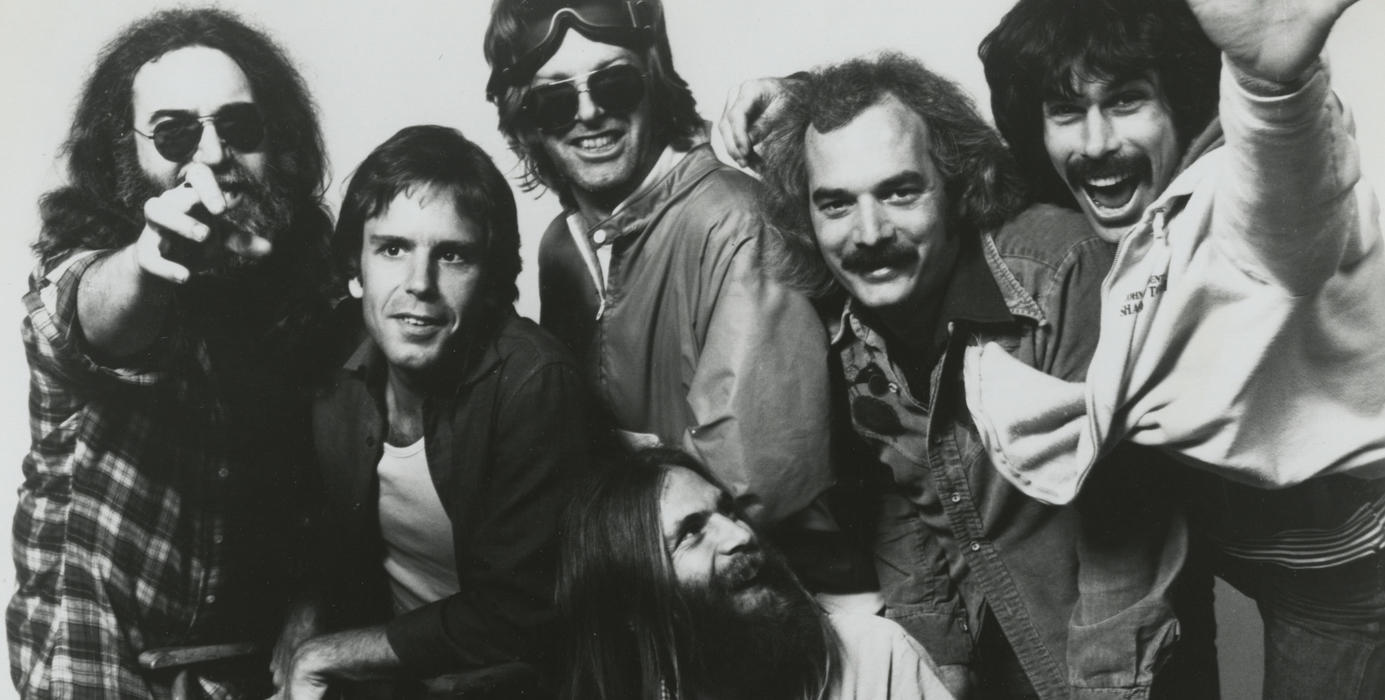