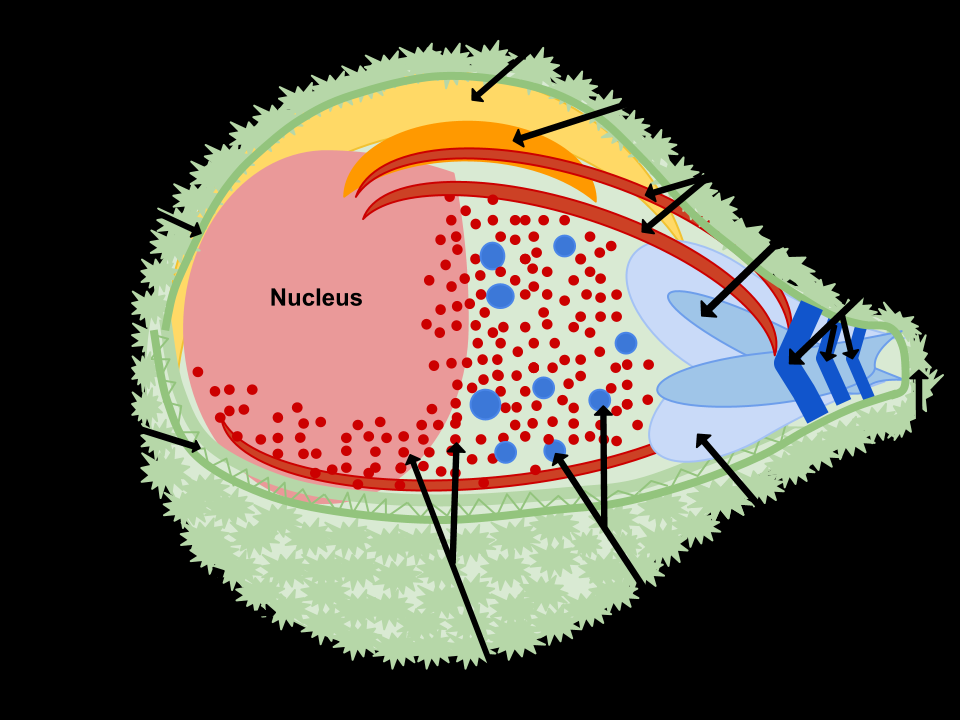 Malaria is a mosquito-borne disease of both humans and other animals.  It is  caused by eukaryotic protists of the genus Plasmodium.

There were an estimated 225 million cases of malaria worldwide in 2009 and an estimated 655,000 deaths from malaria in 2010.  According to the World Health Organization’s 2011 World Malaria Report, malaria accounts for 2.23% of all deaths worldwide. However, a 2012 meta-study from the University of Washington and University of Queensland, published in the Lancet,  estimated that 1,238,000 people died from malaria in 2010.

For more details see the section on malaria. 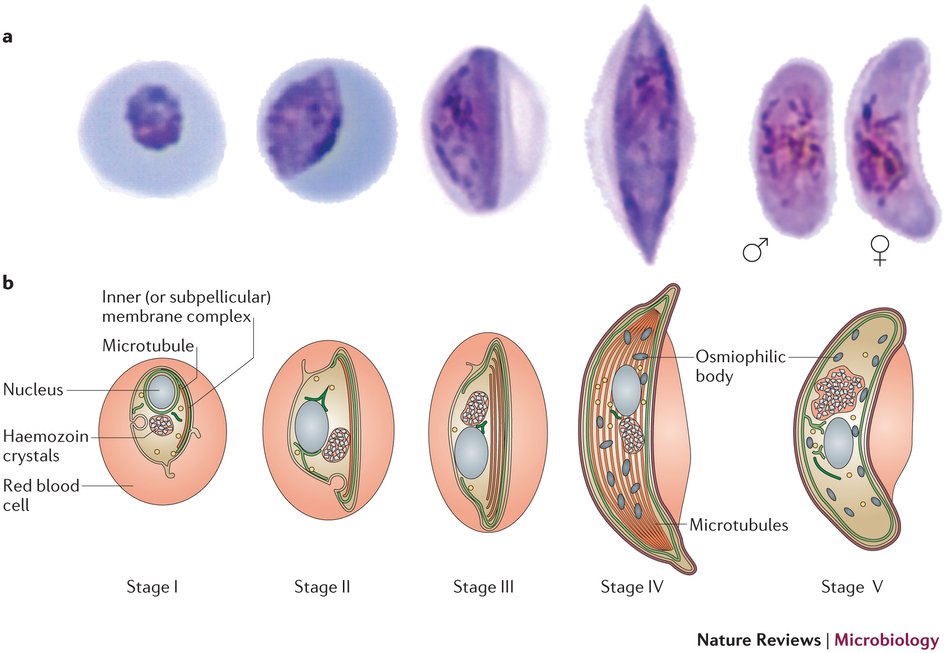 There are a number of drugs that are used to prevent malaria while travelling in areas where it exists. Most of these drugs are also sometimes used in treatment.

Because most Plasmodium are these days resistant to medications, one of three medications—mefloquine (Lariam), doxycycline, or the combination of atovaquone and proguanil hydrochloride (Malarone)—is frequently needed. Doxycycline and the atovaquone and proguanil combination are “the best tolerated”; mefloquine is associated with death, suicide, and neurological and psychiatric symptoms. 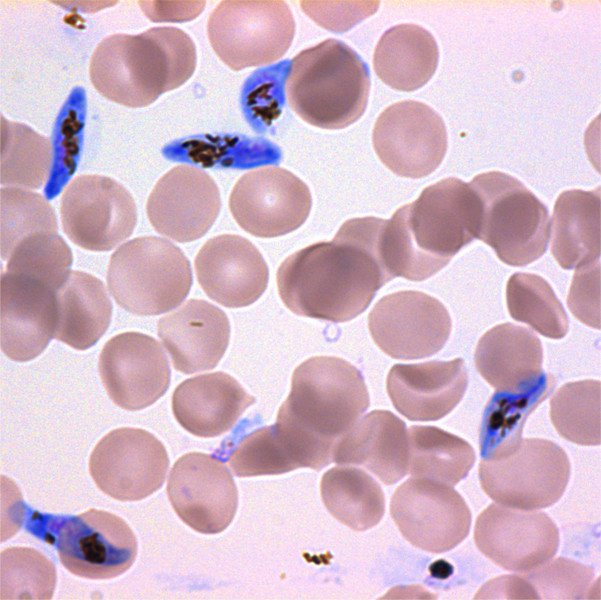 In blue are Plasmodium falciparum malaria parasites in the
sexual, gametocyte stage of development

The use of preventative drugs is impractical for those who reside in areas where malaria exists, and their use is usually only in short-term visitors and travellers. This is due to the cost of the drugs, side effects from long-term use, and the difficulty in obtaining anti-malarial drugs outside of wealthy nations. The use of preventative drugs where malaria-bearing mosquitoes are present has even resulted in the development of partial resistance making treatment more difficult. It has not helped the local population either.

The signs and symptoms of malaria typically begin 8–25 days following infection; however, symptoms may occur later in those who have taken antimalarial medications as prevention, but where the prevention is ineffective.

If we now take a look at the side effects of the pharmaceuticals, we find the following.

Using the eHealthme web site to obtain the actual side effects experienced by people, as recorded on Adverse Drug Reports and submitted by doctors to the FDA and SEDA in the USA, just some of the effects of Primaquine for example include:

Mefloquine seems to be a major contributor to depression and suicidal thoughts, for example these are examples of just some of the side effects: 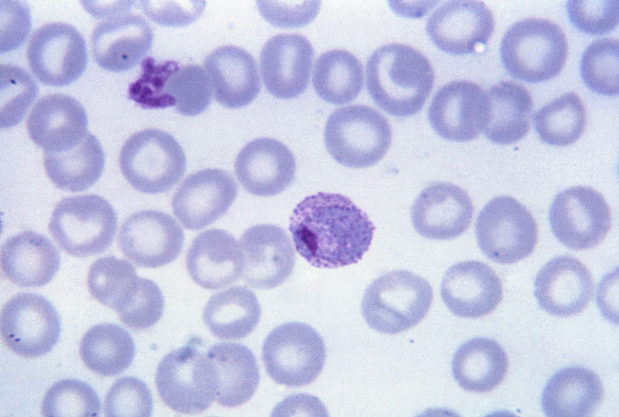 Again, using the eHealthme web site to obtain the actual side effects experienced by people, as recorded on Adverse Drug Reports and submitted by doctors to the FDA and SEDA in the USA, the figures for death [USA only] are as follows: 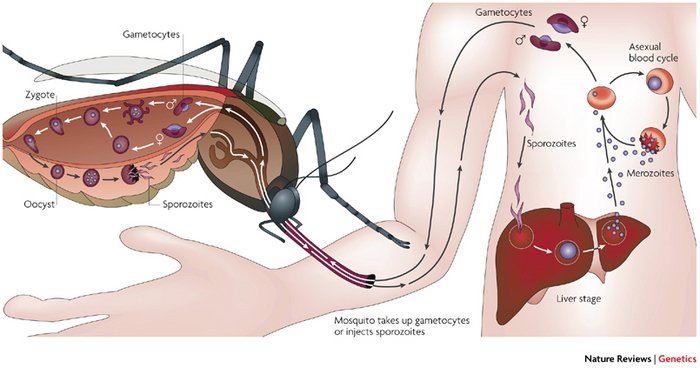 The mechanisms by which each drug can produce an hallucination, vision near death or actual death experience are different, however, they each result in the cause/effect chain of events in hypoxia – which is probably the main cause of the effects. 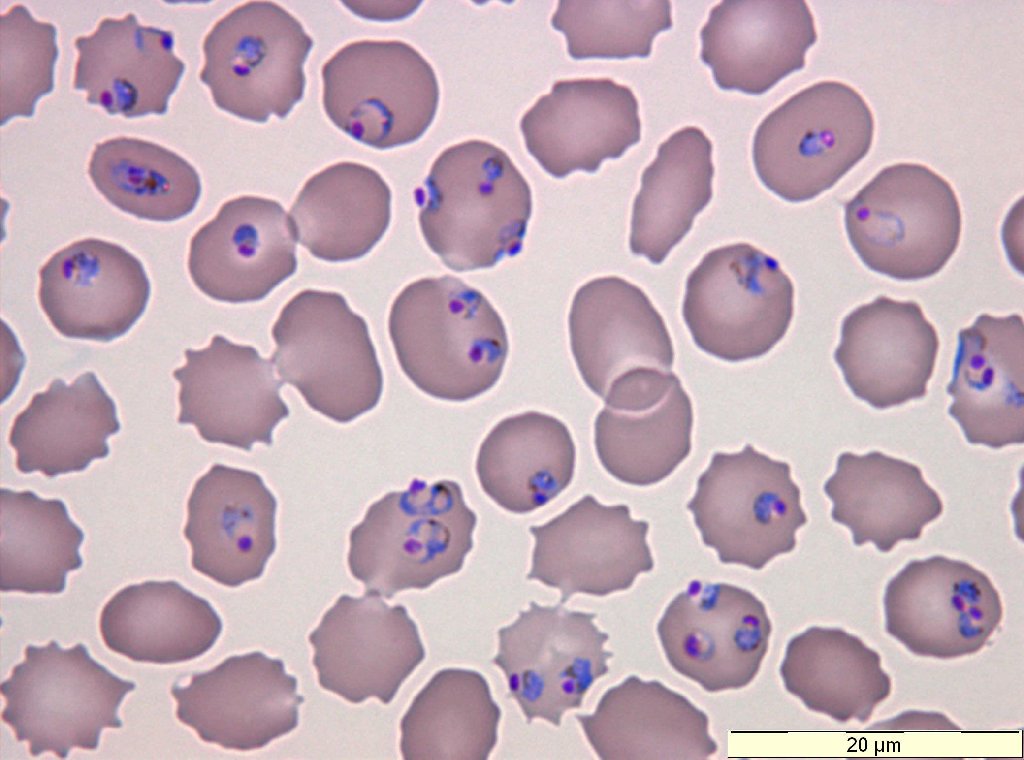 The reason why Mefloquine causes hallucinations cannot be deduced with certainty because its mechanism of action is unknown.  Its side effects, however, may contribute.  Mefloquine can cause abnormalities with heart rhythms that are visible on an electrocardiogram. Combining mefloquine with other drugs that cause similar effects, such as quinine or quinidine, can increase these effects.  In this case, the cause of the hallucinations could be heart related hypoxia.

The drug is sold as two enantiomers.  According to some research, the (+)-enantiomer is more effective in treating malaria, and the (–)-enantiomer specifically binds to adenosine receptors in the central nervous system, and this too may account for some of its effects [see neurotransmitters – adenosine].

Ultimately the cause is Poisoning.

In the following descriptions, the number of hallucinations is shown in brackets by each drug.  The figures were obtained from the eHealthme web site and compiled from SEDA and FDA statistics .  I have provided a link to the drugs so that you can see all the side efects

There are no figures on eHealthme for the following

In order to provide a contrast, we have also included some plant based healing treatments.  All these are to be found under the malaria heading as well, but we thought it might be useful as a contrast, to show that there are many many local plants that have been used effectively for millenia by each population, that if we are going on holiday to a region might be used effectively.  Needless to say, the local population have no need for expensive pharmaceuticals, as they already have the local plant treatments, as long as they use them!