Drowning is death from asphyxia due to suffocation caused by a liquid entering the lungs and preventing the absorption of oxygen leading to cerebral hypoxia.  It can result in hallucinations and other spiritual experiences – including out of body states. 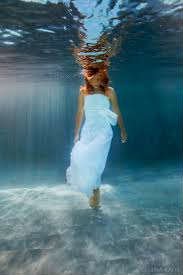 According to the World Health Organization, drowning is the 3rd leading cause of unintentional injury death worldwide, accounting for 7% of all injury related deaths (est. 388,000 deaths by drowning in 2004, excluding those due to natural disasters).  In many countries, drowning is one of the leading causes of death for children under 12 years old. For example, in the United States, it is the second leading cause of death (after motor vehicle crashes) in children 12 and younger. The rate of drowning in populations around the world varies widely according to their access to water, the climate and the national swimming culture. 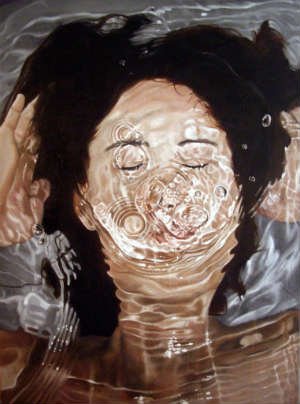 Drowning itself is quick and silent, although it may be preceded by distress which is more visible. A person drowning is unable to shout or call for help, or seek attention.

A conscious victim will hold his or her breath and will try to access air, often resulting in panic, including rapid body movement. This uses up more oxygen in the blood stream and reduces the time to unconsciousness. The victim can voluntarily hold his or her breath for some time, but the breathing reflex will increase until the victim will try to breathe, even when submerged.

If water enters the airways of a conscious victim, the victim will try to cough up the water or swallow it, thus inhaling more water involuntarily.

But of course laryngo spasm interferes with air entering the lungs, thus leading to hypoxia.  The effects from this point are those of hypoxia or if you prefer asphyxiation.  In most victims, the laryngospasm relaxes some time after unconsciousness and water can enter the lungs causing a "wet drowning". However, about 10-15% of victims maintain this seal until cardiac arrest. This is called "dry drowning", as no water enters the lungs. In either case the cause of the experience is still hypoxia. 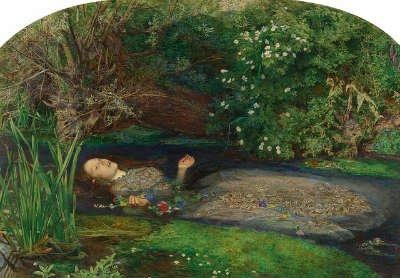