Brittany - The legend of the Morgan

A considerable number of fisherman are drowned off the coast of Brittany which is a very unforgiving coast.  This tale just appealed to me and probably has an underpinning of truth, in that those nearly drowned may well have seen her in near death experiences. 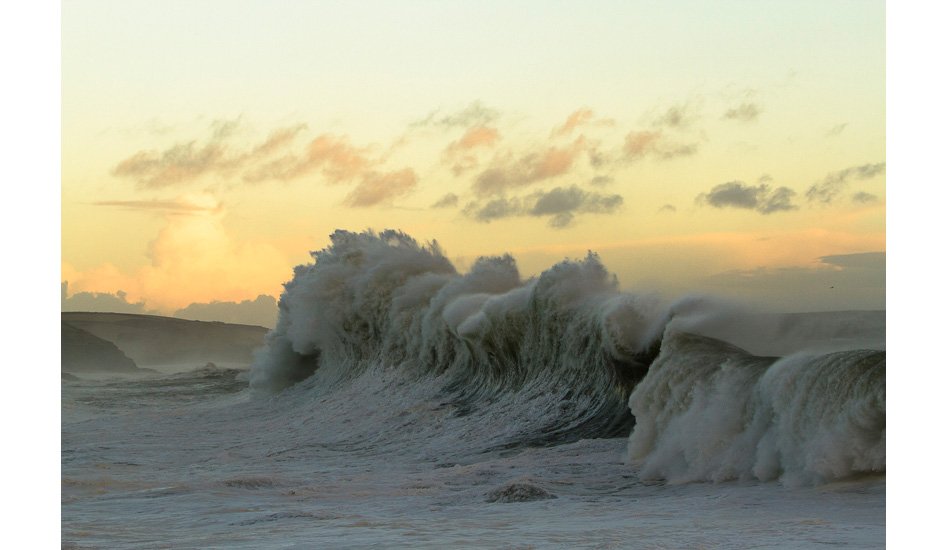 The 'Morgan'.--To M. J. Cuillandre (Glanmor), President of the Fédération des Etudiants Bretons, I am indebted for the following weird legend of the Morgan, as it is told among the Breton fisher-folk on the Île Molène, Finistère:--

'Following a legend which I have collected on the Île Molène, the Morgan is a fairy eternally young, a virgin seductress whose passion, never satisfied, drives her to despair. Her place of abode is beneath the sea; there she possesses marvellous palaces where gold and diamonds glimmer. Accompanied by other fairies, of whom she is in some respects the queen, she rises to the surface of the waters in the splendour of her unveiled beauty. By day she slumbers amid the coolness of grottoes, and woe to him who troubles her sleep. By night she lets herself be lulled by the waves in the neighbourhood of the rocks. The sea-foam crystallizes at her touch into precious stones, of whiteness as dazzling as that of her body. By moonlight she moans as she combs her fair hair with a comb of fine gold, and she sings in a harmonious voice a plaintive melody whose charm is irresistible. The sailor who listens to it feels himself drawn toward her, without power to break the charm which drags him onward to his destruction; the bark is broken upon the reefs: the man is in the sea, and the Morgan utters a cry of joy. But the arms of the fairy clasp only a corpse; for at her touch men die, and it is this which causes the despair of the amorous and inviolate Morgan.